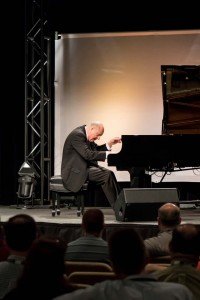 One of the drawbacks to being away from the office and conducting speaking ministry is to miss some of our staff meetings that we hold Tuesday and Thursday mornings. Eight years ago, renowned classical pianist Sam Rotman performed for our staff and took a tour of the Creation Museum, which at the time was still under construction. This week he returned and walked through the finished museum, and between piano recitals in our Cincinnati metropolitan area, Sam played for our staff on Tuesday morning—including something from Sam’s favorite composer, Beethoven. (Sam has put out a CD of select Beethoven pieces.)

I had just returned from speaking in Tennessee, so I just missed him. Throughout the world, Sam not only plays some beautiful piano music, but in almost every instance he shares his testimony of how he turned from being an Orthodox Jew to a Bible-believing Christian. That happened in the early 1970s when he was attending the famed Juilliard School in New York City, where he earned bachelor’s and master’s degrees. Sam shared his testimony with the AiG staff, and you can listen to his incredible story by watching this video:

What did Sam think of the finished Creation Museum? He told the staff that on a scale of 1–10, it was a 42! 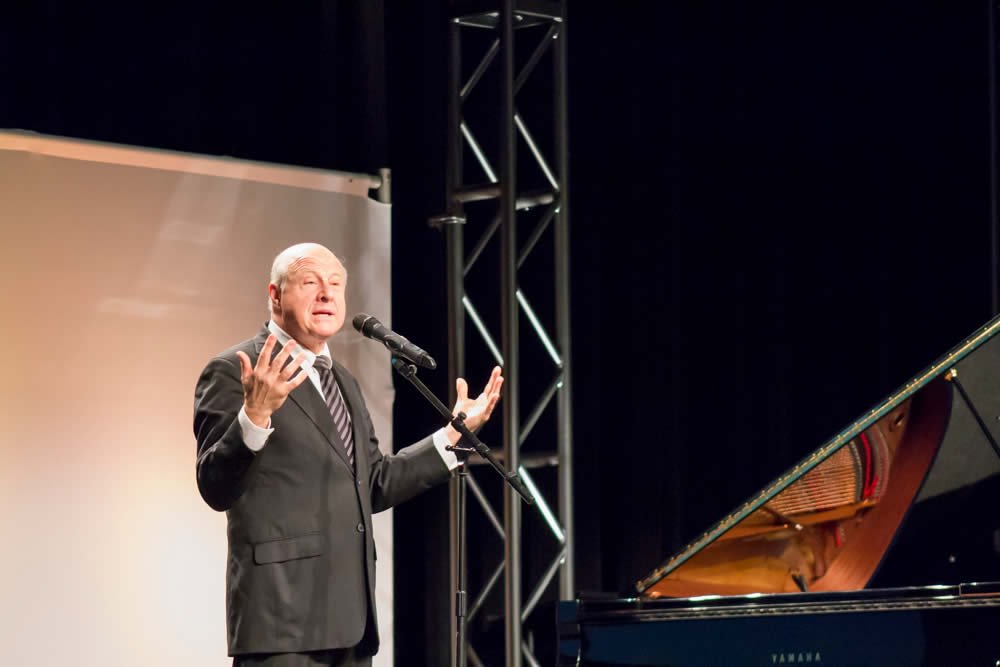 You can hear a sampling of Sam’s beautiful piano playing at SamRotman.com.

Previous Article Are You a Teacher? Get Answers Next Article Fifth-Grade Students Learn the Seven C’s