Last year, I celebrated the 25th anniversary of my bestselling book The Lie: Evolution with an updated, revised, and expanded edition titled The Lie: Evolution/Millions of Years. As part of the celebration, Answers in Genesis and the Creation Museum held a photo contest asking participants to submit a photo of themselves with a copy of The Lie.

Now, it was a challenge to select a winner in this creative photo contest, because we received so many great photos. But the Thornton family from the Memphis, Tennessee, area submitted the Grand Prize photo for the contest commemorating The Lie. 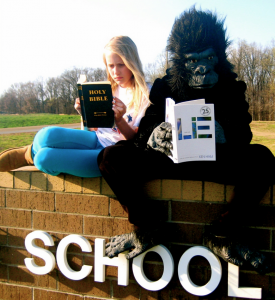 They recently visited the Creation Museum, and I was able to spend some time with them while they were here. 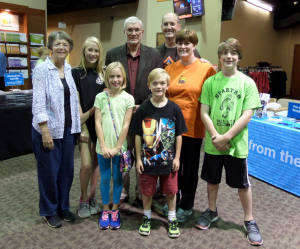 The Thorntons spent a week in the Cincinnati area, visiting the Cincinnati Zoo as well as other parks and attractions around town. They also zipped across the lake outside the museum on our new zipline course—the biggest and best ziplines in the Midwest! 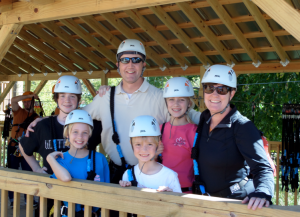 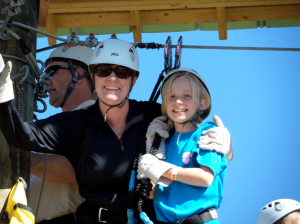 Along with receiving nearly $500 in prizes from our bookstore, they also received two nights’ accommodation at the Hampton Inn in nearby Florence, Kentucky.

We at Answers in Genesis and the Creation Museum want to say congratulations to the Thorntons and to the runners up in The Lie photo contest, and thanks to all who participated.