This weekend, Friday through Sunday, Dr. Andrew Snelling and I have been speaking at an AiG conference at Centreville Baptist Church in Virginia (near Washington DC).

We were thrilled to see an overflow crowd Friday night and a packed auditorium again Saturday morning for the two sessions. What a great opportunity Saturday night to speak to the large number of young people who turned out for the special session for youth.

Dr. Snelling and I were inundated after the sessions with people asking questions and giving testimonies as to how AiG had so positively affected them personally and their families.

Here is a photograph taken Friday night to show some of the crowd: 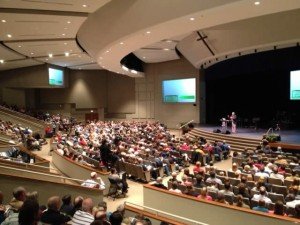 By Saturday lunch time we hardly had any of the resources left even though we shipped a number of pallets of books and DVDs. One of our staff came up with a novel idea; we photocopied the covers of the books and DVDs, and we had those placed on the tables last night. People then brought the photocopied covers of the books and DVDs that we had run out of and the attendees really wanted to purchase. We arranged to have the resources shipped to them from our warehouse back home, but we still gave the people the special prices we offered them at the conference. I must admit, I haven’t seen such a hunger for our resources for quite some time.

There’s no doubt that God has His people across this nation who do stand boldly and uncompromisingly on His Word.

I had a number of families tell me their children had heard me when they were very young, and now they are teenagers or older and really going on for the Lord using AiG resources. I also had a number of people tell me it was because of the Lord using AiG resources—the apologetics and our stand on God’s Word—that they committed their lives to the Lord.

What a blessing this conference has been.

Here are some more photos taken at the event: 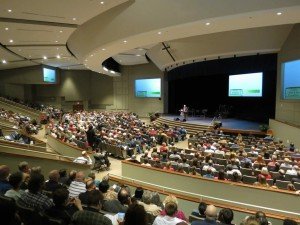 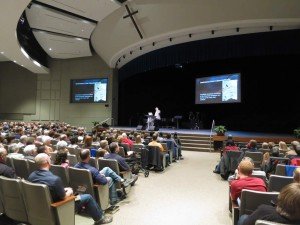 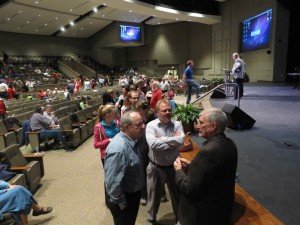 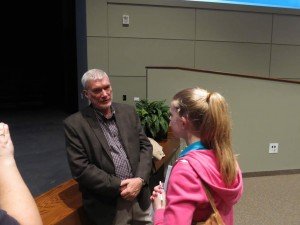 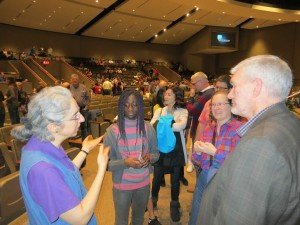 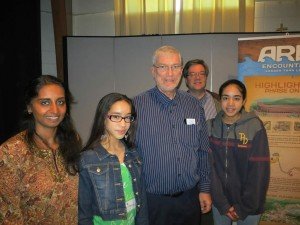 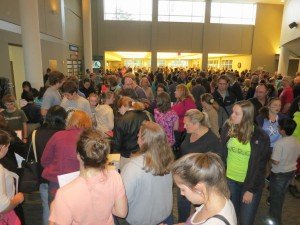 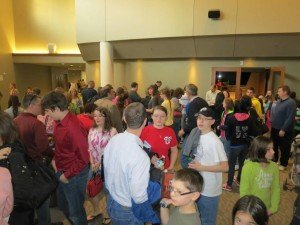 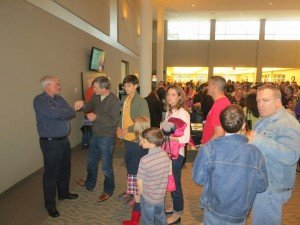 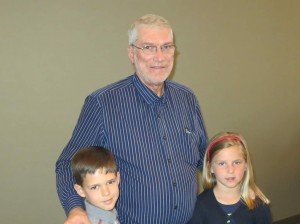 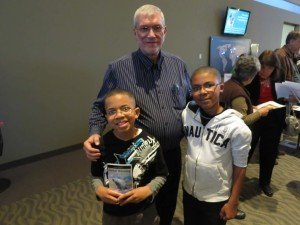 I want to thank Dr. Ron Reese and Jeremy Gibson for the countless hours they put in over the past two years to organize this successful conference,

Previous Article Great ABC Opportunity for Canadians Next Article So Now Biblical Christians Are “Non-Jihadist Terrorists” and a “Greater Threat Than Those Who Admire Al Qaeda”? Beware!