Bigger and Better Than Ever!

Our Creation Museum is preparing right now for our eight days of Christmas Town activities on the museum grounds. While I was away on speaking ministry, the museum staff was beginning to setup some of the structures that we have been using over the past few years for an event that has become an annual tradition in our Tri-state area (Kentucky, Ohio, and Indiana): Christmas Town, presenting the real meaning of Christmas.

This year we have added a special new feature, but you will have to come and visit to see this exciting new part of the popular Christmas Town event that promises to make this spectacular event better than ever this year.

Below is a photo of the kataluma (Nativity scene) that is being set up in the museum’s plaza. For the fascinating information about this structure, “No Room for an Inn.” We are putting up the kataluma even now because it will help promote the eight days of Christmas Town for our museum visitors who will be coming here over the next two months so that they might return in December with their families. 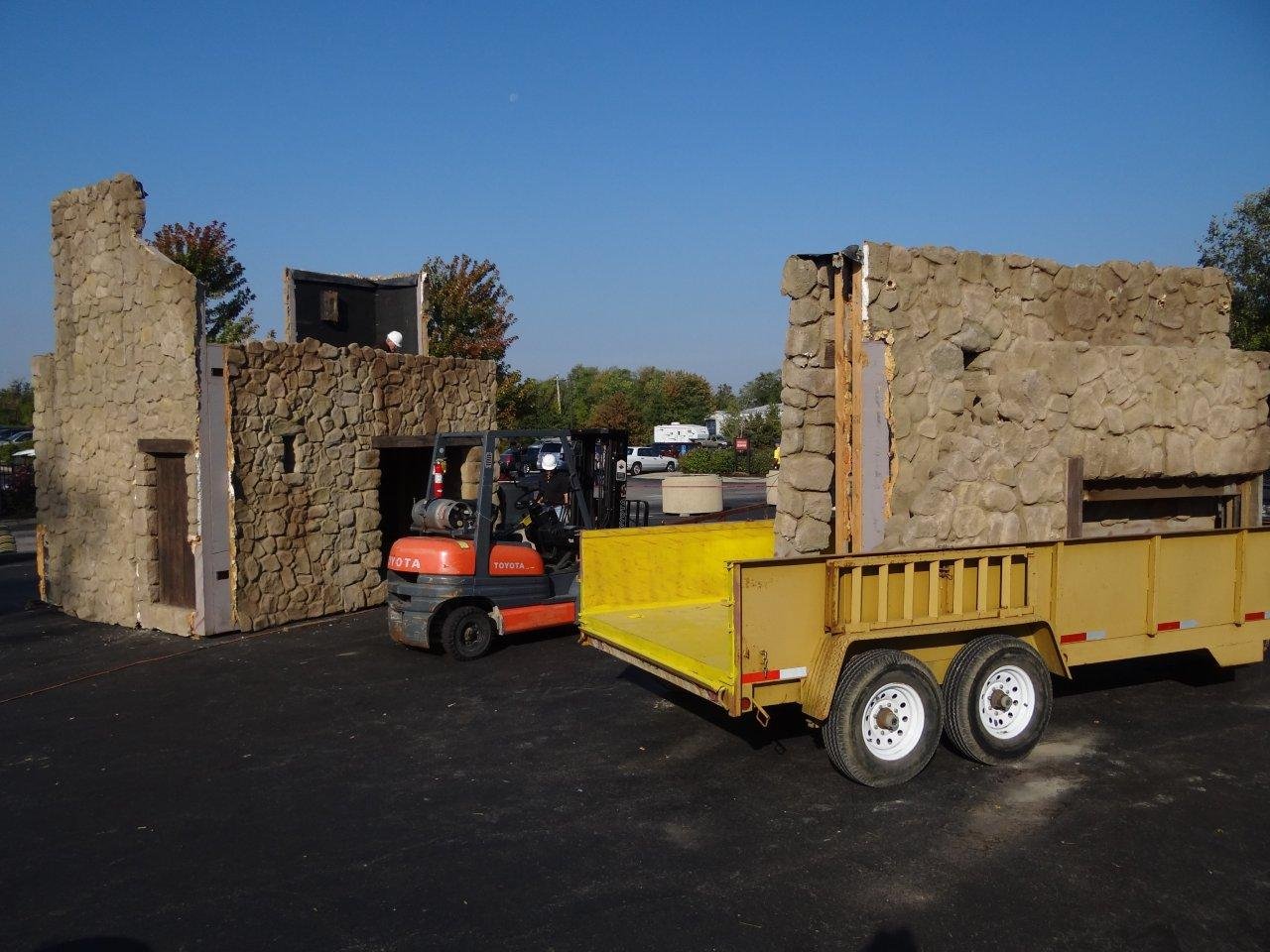 Each December, we decorate the museum grounds with tens of thousands of lights, setup a live Nativity, hold special programs both inside and outside the museum, offer shopping opportunities, etc. This is a great outreach for evangelism, so bring your family and friends to our Creation Museum on the following evenings (Friday–Saturday): December 7–8, 14–15, 21–22, and 28–29. The program starts at 5:00 PM and ends at 8:00 PM. Almost all of the events are free.

Last year, about 26,000 people visited during our eight days of Christmas Town. 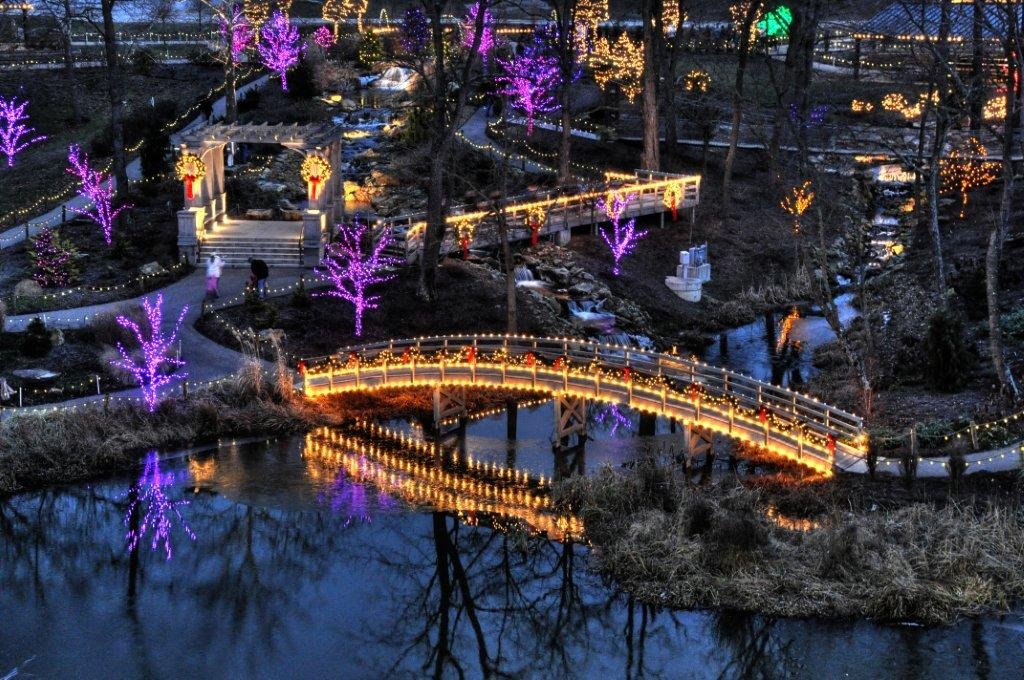 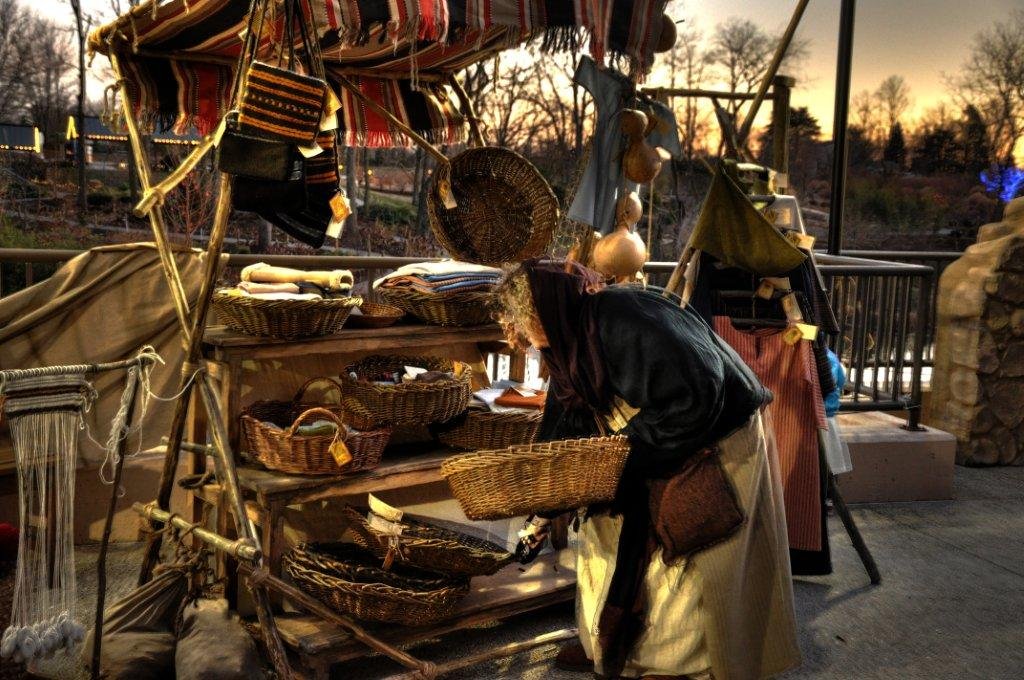 For info on our popular Christmas Town outreach (we had 5,000 people on one night last year!), go to CreationMuseum.org/christmas/.

We have many other activities planned at the Creation Museum before Christmas Town. 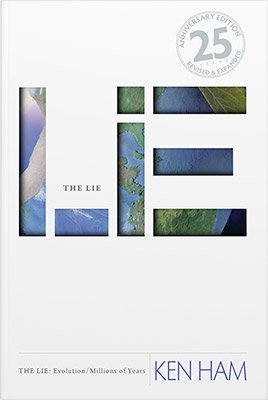 When a US Congressman questions evolution and calls it a lie, well, it become major news. For 25 years I have written that molecules-to-man evolution is a lie. In fact, that was the title of my 1987 book, which is being rereleased around October 15 in an updated and expanded twenty-fifth anniversary edition. See the product page for information.

The reaction to the Congressman’s doubting of evolution—and the mocking he is now receiving—just reveals that the culture is so far removed from a Christian worldview.

As I mentioned on my Facebook page yesterday, the Bible clearly states, “You are of your father the devil, and the desires of your father you want to do. He was a murderer from the beginning, and does not stand in the truth, because there is no truth in him. When he speaks a lie, he speaks from his own resources, for he is a liar and the father of it” (John 8:44).

Previous Article 40 Years and Counting! Next Article The Intolerant Secular Humanists at It Again!