Using Snow and a Peg to Make a Difference

I received a note from a 16-year-old boy named Joshua, who sponsored a peg for the Ark Encounter project. He really wanted to sponsor a beam for the full-size Noah’s Ark to be built in Northern Kentucky, but this teen could not afford to do that. So, he was hoping that the snow sculpture of the Ark on a mountain (remember, Noah’s Ark rested on the mountains of Ararat) would perhaps inspire many others to consider how they might help promote and spread the word about the Ark Encounter in creative ways. 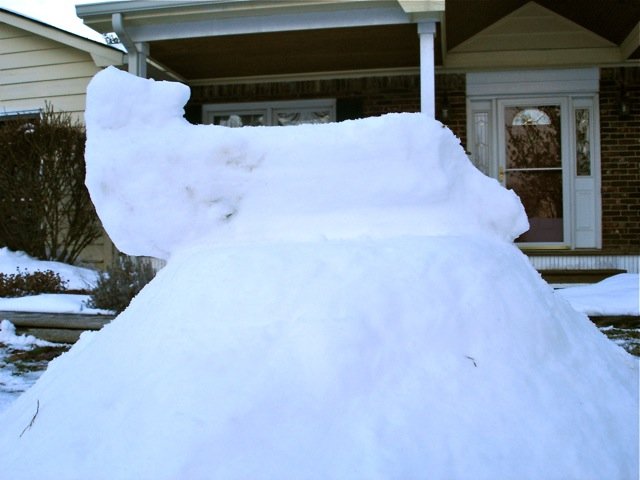 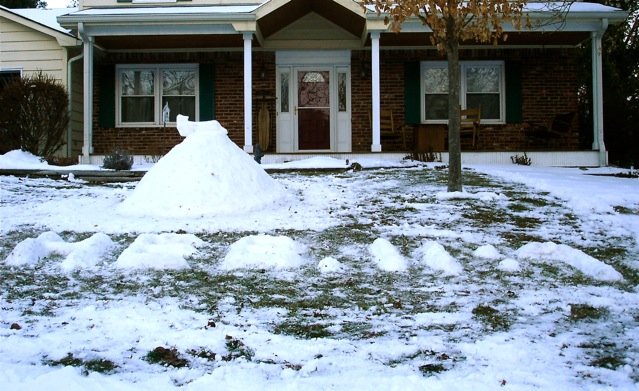 Notice the Hebrews 11:1 reference made out of snow in the foreground of the photo. That verse states: “Now faith is the substance of things hoped for, the evidence of things not seen.” The faith of Noah was mentioned in this chapter from Hebrews.

His father wrote to us and said that Joshua was “hoping the snow pics would move Mr. Ham to send young Joshua an Ark model replica, hand signed by Mr. Ham himself. (I think he would like the hand signed feature more than anything).”

Well Joshua, just keep a watch in the mail, you never know! I trust even this blog post will inspire people to get involved with the Ark Encounter project, and to come up with creative ways (as Joshua has done) to inspire others to spread the word!

For detailed information about the Ark Encounter project, go to www.arkencounter.com.