Now I realize that comedian/TV host Jay Leno (from The Tonight Show) probably has all his “comedy” lines written for him. Also, he probably doesn’t talk through the logic of his monologue with his writers, but two times last week he mocked the Ark Encounter project and the state of Kentucky (where it will be located). In fact, Kentucky residents should be highly offended that he twice implied Kentucky education is backward.

But it seems that one thing is lost on Jay Leno: He is mocking the education standard in Kentucky because the Ark Encounter project is to be built in that state, yet secularists are bemoaning the state of education in the whole of the USA compared to other countries. People like Leno try to make out that if something Christian (particularly creationist) is allowed in the state of Kentucky, then the standard of education will fall.

However, Christianity has all but been thrown out of public education across the nation. Evolution/millions of years is basically taught as fact throughout the public schools and secular colleges. And for all that, guess what has happened? The education standard has decreased! Yet Leno wouldn’t want to associate the secularization of education with lowering standards, but that is precisely the association he needs to make—in a serious way (if he is able).

And of course Leno mocks those who believe dinosaurs and people lived at the same time, but I’m sure he wouldn’t be able to defend his position. Like most people, he would hide behind his comedy lines and point to secular scientists. He most likely would have no idea how to actually defend his anti-Christian position except say something like, “Well, believe the secular scientists.” Interestingly, there are many examples of plants and animals living today alongside humans that evolutionists would say lived with (and even before) dinosaurs, yet they claim (often very emotionally) that there is no way dinosaurs could have lived with humans.

You can watch Leno’s segments (after you first have to view a short commercial) at these links:

There is a passage of Scripture that applies to Jay Leno and his writers:

. . . that scoffers will come in the last days, walking according to their own lusts, and saying, “Where is the promise of His coming? For since the fathers fell asleep, all things continue as they were from the beginning of creation.” For this they willfully forget: that by the word of God the heavens were of old, and the earth standing out of water and in the water, by which the world that then existed perished, being flooded with water.  But the heavens and the earth which are now preserved by the same word, are reserved for fire until the day of judgment and perdition of ungodly men. (2 Peter 3:3–7)

We have certainly had our scoffers to the announcement of the Ark Encounter project; although, this is to be expected in this world where “men loved darkness rather than light” (John 3:19).

Here are some photographs from the AiG staff Christmas party at “The Farm”  banquet center in Cincinnati last night: 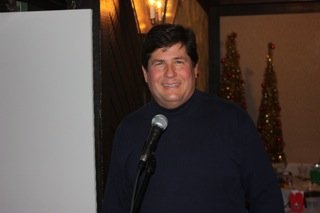 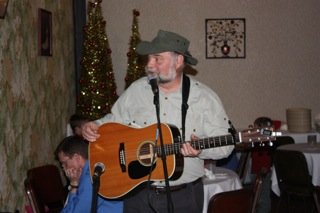 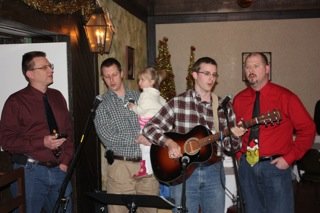 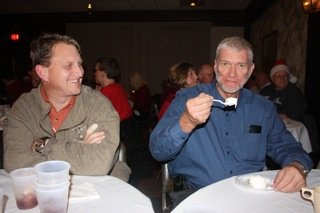 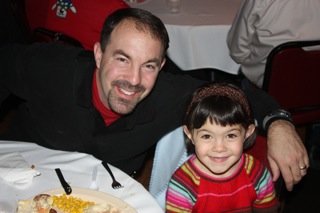 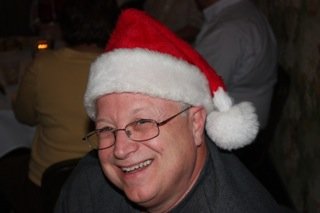 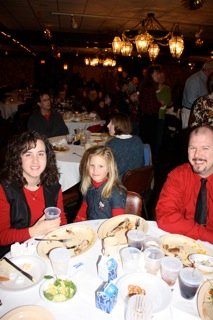 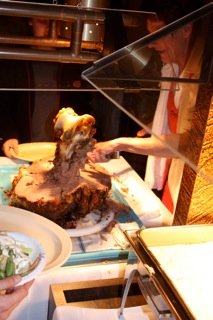 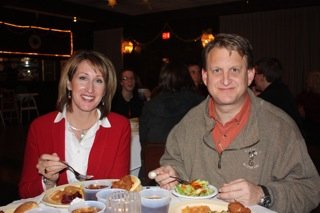 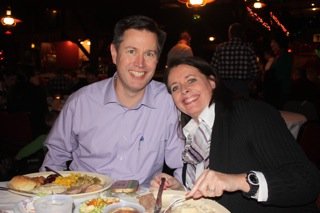 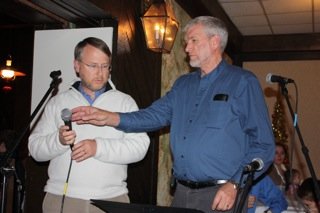 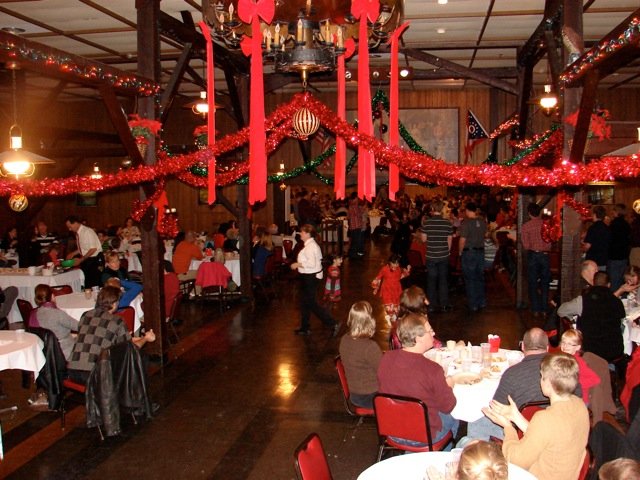 Previous Article Media, Media, and More Media Next Article How Does Kentucky Line Up with the Rest of the States?