In 2006, on Channel 4 in the United Kingdom, atheist scientist Richard Dawkins stated:

I’m very concerned about the religious indoctrination of children. I want to show how faith acts like a virus that attacks the young and infects generation after generation . . . .

In 2007, a news item mentioning opponents of our Creation Museum referred to Lawrence Krauss (who is now a professor in the School of Earth and Space Exploration and director of the Origins Initiative at Arizona State University—according to the Internet source Wikipedia). The item states:

Krauss and others worry that some people may visit the museum because they are just curious, and those people, especially children, may come away confused. “And that means we’ll have a harder job convincing them . . . .”

Krauss, an atheist, who of course does not want children being taught about God, is on YouTube talking about his evolutionary belief that we came from stardust as a result of stars exploding (dying), then he says, “So forget Jesus. The stars died so that you can be here today.”

Krauss and other atheists have made many accusations against AiG because they are concerned that so many children are being influenced by our ministry and so many children are coming to the Creation Museum. These people (as Krauss does in the statement above) blaspheme, mock Christianity, and lash out at the Creation Museum—because they want to be the ones to influence children and to brainwash them to be atheists.

Well, we have news for Dr. Krauss and his friends. AiG is doing more and more to reach more children with the truth so they won’t be led astray by the anti-God religion of the purposeless and meaningless universe these atheists (as small a minority as they are) try to force on children.

Here is just one of so many testimonies that we receive regularly about children being influenced by AiG resources:

Hello! My daughter’s story of accepting Jesus as her Savior was included in my newsletter this year. Because the A Is for Adam book played a part, I wanted to share the letter with you. Thank you for your ministry!

. . . It is fascinating to share life with and get to know these little people in my house. I love watching them grow before our eyes, teaching them how life works and how to react to life, encouraging them to trust and follow God. In the fall, Rebecca made a decision to accept Jesus as her Savior. She had been very curious at the calling hours and funeral of my Great Aunt . . . . We have been reading a few books that presented the gospel message (A is for Adam by Ken Ham and the Moodys series by Sarah Maxwell), and the funeral and all of her questions just put everything together for her. She told me one day that her name was in the book of life. [The last page of A is for Adam shows the book of life.] I think Mary would be pleased to hear the news. Some weeks later I asked Seth a few questions, and he wanted to ask Jesus to come into his heart, too. And the angels in heaven rejoiced! What a privilege it is to watch the children grow spiritually . . . .”

I have also included a number of photographs from the new Kneehigh exhibits within the Creation Museum—exhibits specially designed to teach children the truth about God’s Word (and there are more such exhibits on the way): 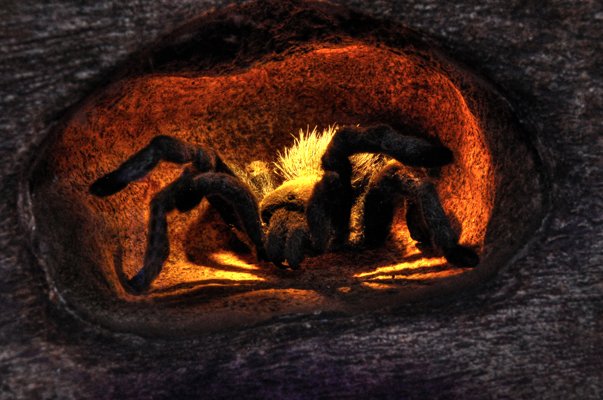 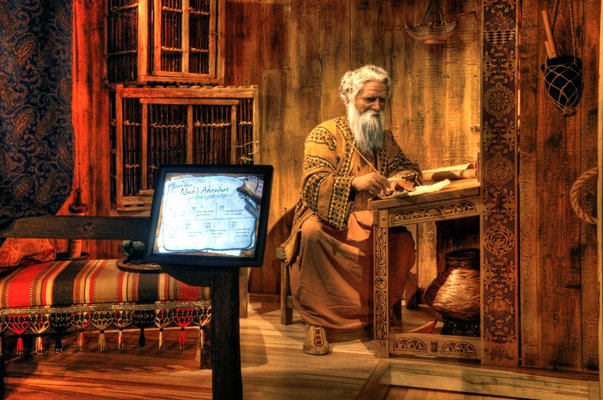 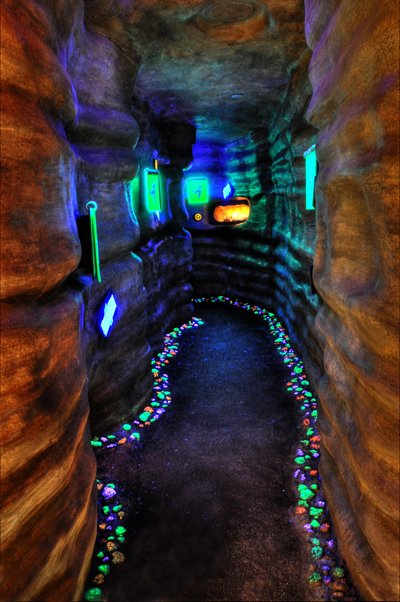 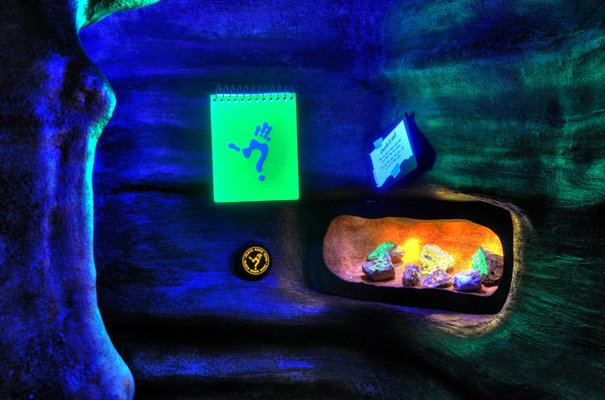 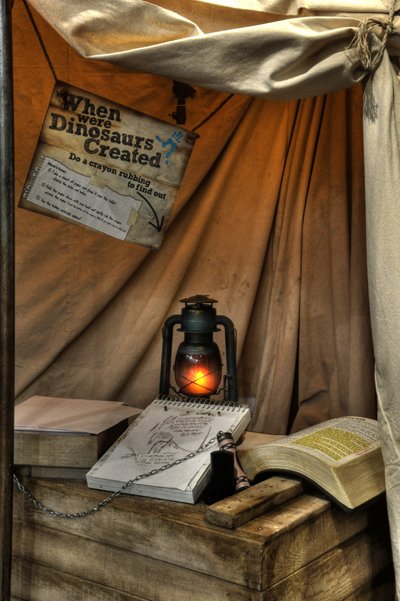 Well, a level two snow emergency (which means you shouldn’t be on the roads unless you have a really good reason to be) was declared in our county (and others nearby) today. So, it was necessary to send the staff home and close the AiG offices and Creation Museum for the day. This usually happens a couple of times each winter. I have included a couple of photographs of the snow at the Creation Museum taken by Marty and Deb Minnard: 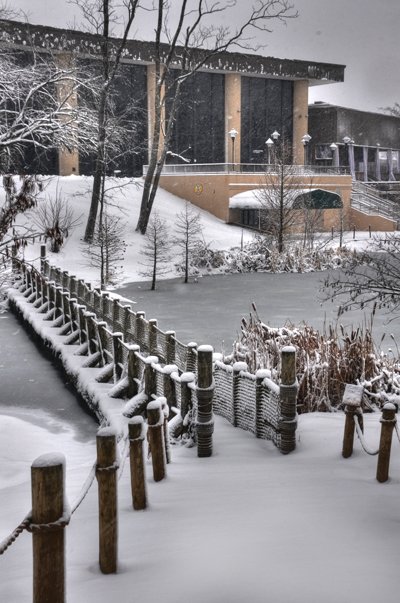 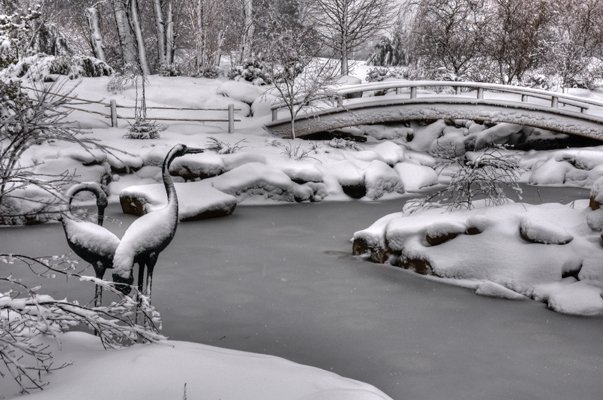 It is not in me God shall give

(Genesis 41:15–16) And Pharaoh said unto Joseph, I have dreamed a dream, and there is none that can interpret it: and I have heard say of you, that you can understand a dream to interpret it. And Joseph answered Pharaoh, saying, It is not in me: God shall give Pharaoh an answer of peace.

Without the Lord Jesus Christ we do nothing, and it is very important when we are praised to be quick to give the credit to Him without whom we are nothing. Thanks for stopping by and thanks for praying, Ken