On the front page of the opinion section of our local newspaper the Cincinnati Enquirer on Sunday, December 27, there was a timeline presented of the years 2000–2009—with a photo assigned to each year. For 2000, for example, it was a picture of George W. Bush and Al Gore, representing their tight race for the presidency. What was the photo selected for 2007? A picture of the Creation Museum! (The museum opened in 2007.) We were thrilled to see that recognition, although we noted that the article to the right of the timeline had the headline “A Decade of Disruption”! 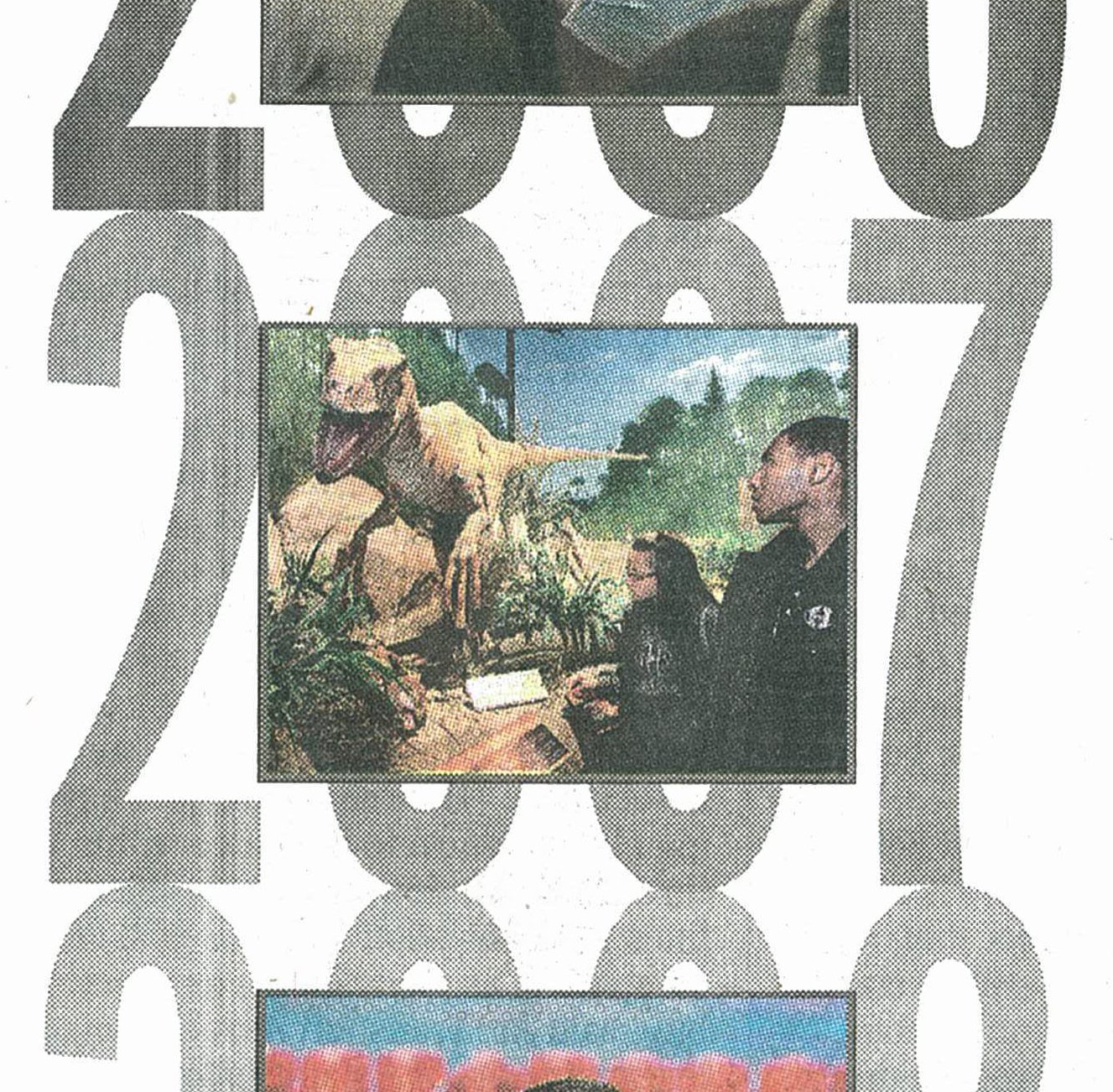 Young Children Are Able to Understand

When atheists visit the Creation Museum, they often write on websites and blogs that they are dismayed at the number of children who go through the exhibits. They know that even young children can understand complex issues, and the atheists just don’t want children to have the opportunity to hear the truth of creation—they want to censor this from them. We continue to get rave reviews from parents in regard to their children’s experience after visiting the Creation Museum —here is an email we received this past week:

My wife and I are raising our 4 children . . . and have just finished homeschooling our oldest who is now attending [university name withheld]. We have been long time supporters . . . of the Creation Museum and your ministry there. Thank you so very much for all you do! We saw (and very much enjoyed) your [3:00 p.m.] talk this past Tuesday at the Creation Museum. We took our kids down for the day . . . with some friends from our small group at church.

After the day was done, my [10-year-old] son . . . told me that he had 2 favorite parts of the day. The walk through the garden of Eden, and your talk!

He said that you made the important things about the Bible, and our nation, fun and interesting. During the talk [he] particularly noticed something about the “2 castles cartoon.” He noticed that on the Christian Castle, one of the Christians had his cannon aimed at our own foundation. He pointed this out to me during the talk, and I had the opportunity to explain to him that this person [shooting the cannon] represented people within the church that are saying “millions of years are ok . . . . The name for what they are doing is called progressive creationism; and it's wrong.” I think C.S. Lewis is right: young children are able to understand complex issues about moral values at very young ages . . . .” Sad, but I have to delete names and references to towns and universities above, as we have found that some atheists are so vindictive, they would try to search out who was referenced and cause problems for them at the university they attend—that is the state of things in this country! The Expelled movie has helped to open peoples’ eyes to such things.

(Genesis 1:1) In the beginning God

We have one explanation, one peace, one hope, and one assurance for this year, and it is one word, God. In the beginning God, in the middle God, and in the end God. As we begin 2010, I want to again thank friend and ministry supporter Tom Cantor for the daily devotions he writes and allows me to use on this blog