After the very successful Creation Conference we held a few days ago in Japan (and the videotaping of my translated presentations), Mally and I had the opportunity to do a little bit of touring with our good friend Michiko (she runs the Japanese office of Creation Research Japan). I have many photos and wanted to share just a few of them with you that I found quite fascinating in what one can learn from knowing the background to them.

We were able to observe a Japanese tea ceremony. We watched as first of all a couple of small sweet crackers were served to people—which they then ate. Then they were served a cup of green tea and told to drink it. Before this happened, we were told that the tea was offered to Buddha (but there was no Buddha in the room we were in). I couldn’t help but notice the similarities to a communion service. Later on Michiko told us that it is believed that Buddhists went to China at some stage (Buddhism came to Japan around the 7th century) and observed a Christian communion service. They then adapted this for Buddhism, becoming the Japanese tea ceremony. Apparently there are Christians who use the tea ceremony as a means of evangelizing by sharing with people the Christian roots of this and then using this to present the gospel. I have included some photographs of the tea ceremony: 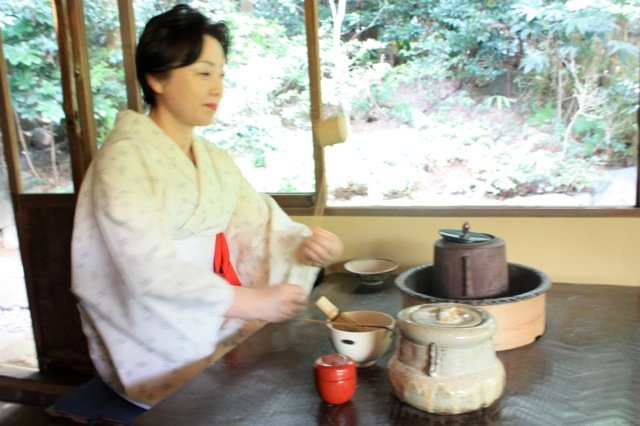 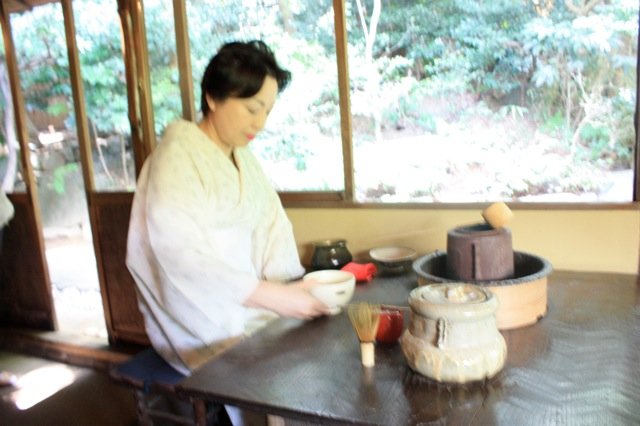 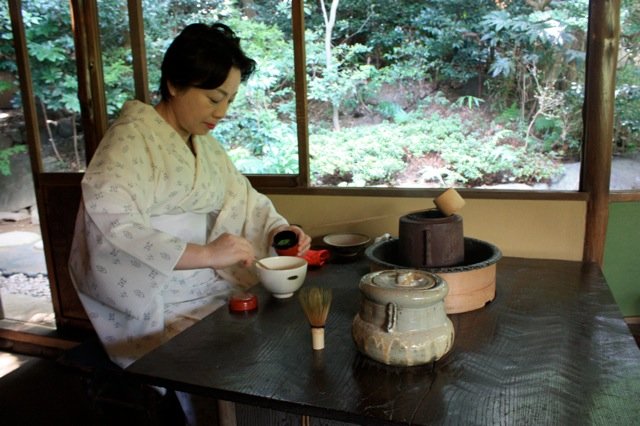 We were able to visit a Buddhist Temple. 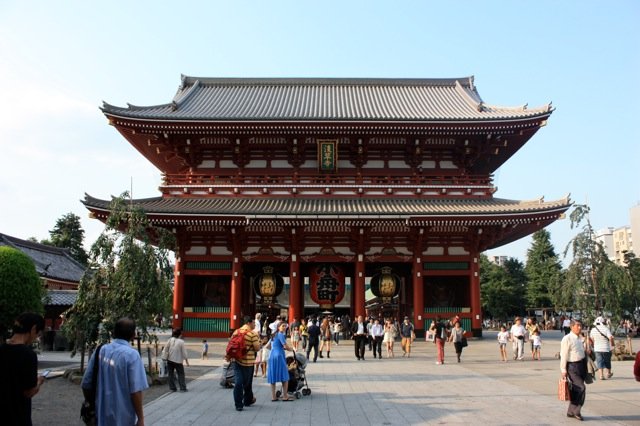 I took photographs of a couple of their "gods"—I notice they were not very powerful, as they couldn’t even get out past the netting wire that "protected" them! 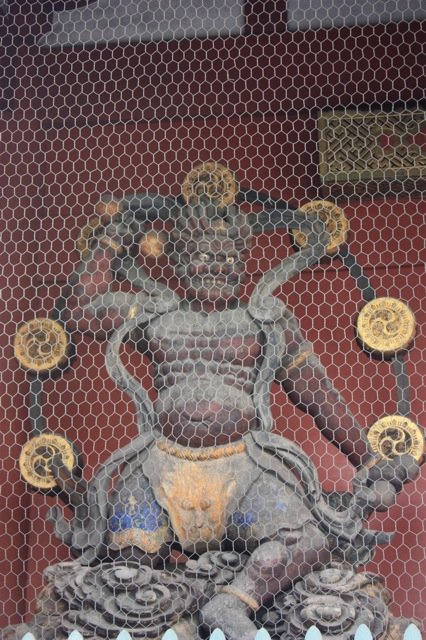 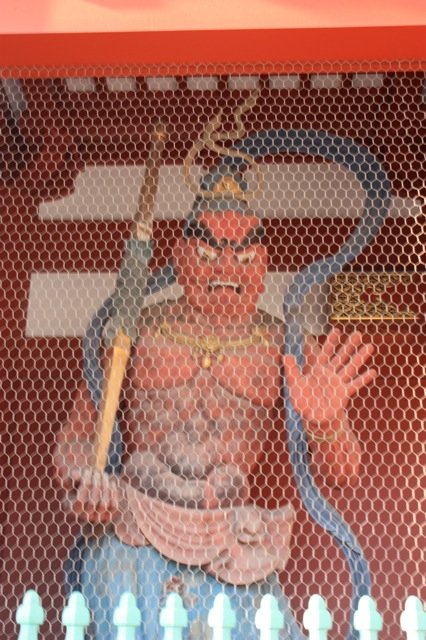 It was so sad to see people praying to the "god" behind the curtain—what a reminder they need the gospel to free them from the bondage of this false religion that gives them no hope for the future! 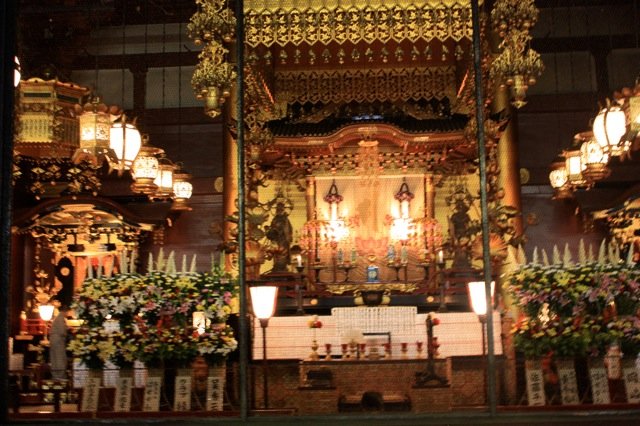 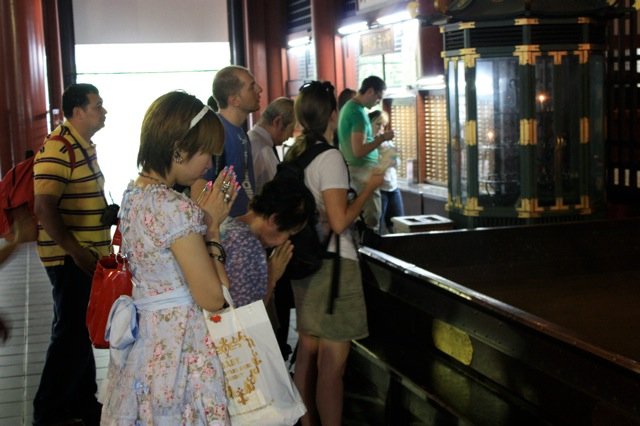 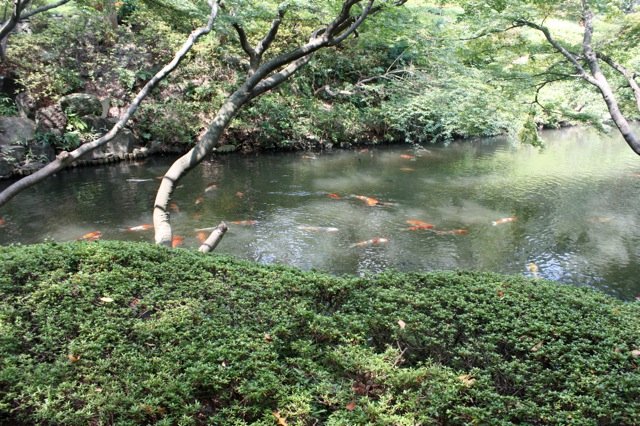 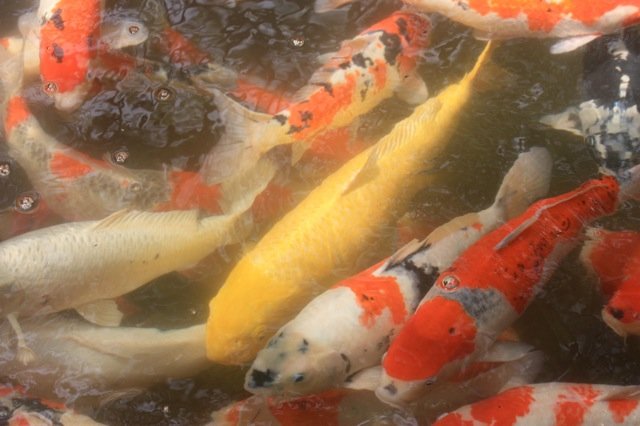 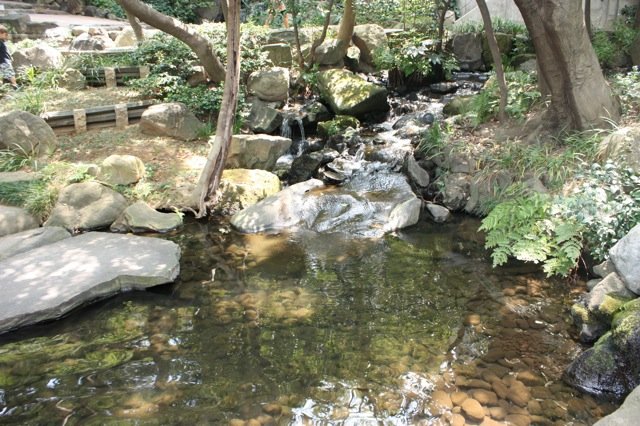 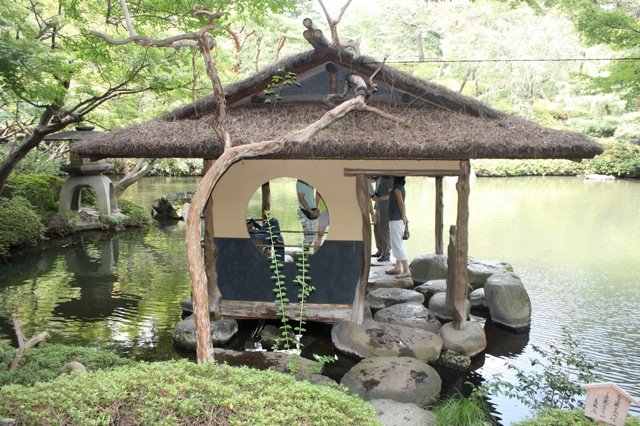 Please pray for the people of Japan—less than 0.1 percent are Christians—a nation where our relatives (Acts 17:26) need the gospel of Jesus Christ.

A newsman with the CBN TV network out of Virginia was at the Creation Museum over the weekend and told us he had a great time with his wife and daughter. In addition, K.S., a TV news producer for a Lexington, Kentucky, station, visited the museum last week and told us in an email that “it was absolutely fantastic! We had such a great time and everyone was wonderful!”

Today we will probably hit the 850,000 mark for museum guests since we opened 27 months ago.

"We are not able to try to predict response"

(Ecclesiastes 11:4–6) He that observeth the wind shall not sow; and he that regardeth the clouds shall not reap. As thou knowest not what is the way of the spirit, nor how the bones do grow in the womb of her that is with child: even so thou knowest not the works of God who maketh all. In the morning sow thy seed, and in the evening withhold not thine hand: for thou knowest not whether shall prosper.

We ignore probabilities of response and instead obey the Lord Jesus Christ who commanded us to simply preach the Gospel to everyone of His lost creatures. Thanks for stopping by and thanks for praying,