A piece of software, designed by fallible man whose “heart is deceitful above all things and desperately wicked” (Jeremiah 17:9) and who “suppresses the truth in unrighteousness” (Romans 1:18), has made predictions about evolution and religion!

Here is the report from New Scientist:

God may work in mysterious ways, but a simple computer program may explain how religion evolved. By distilling religious belief into a genetic predisposition to pass along unverifiable information, the program predicts that religion will flourish. However, religion only takes hold if non-believers help believers out - perhaps because they are impressed by their devotion. "If a person is willing to sacrifice for an abstract god then people feel like they are willing to sacrifice for the community," says James Dow, an evolutionary anthropologist at Oakland University in Rochester, Michigan, US, who wrote the program - called Evogod…Dow is by no means the first scientist to take a stab at explaining how religion emerged. Theories on the evolution of religion tend toward two camps. One argues that religion is a mental artefact, co-opted from brain functions that evolved for other tasks…Another contends that religion benefited our ancestors.

Yes—humans certainly do “suppress the truth in unrighteousness.”

You can read the entire report at:

I included a photograph in a recent blog as a quiz to see who could guess where the photograph was taken. We have received a number of responses. Here is one with the correct answer:

In response to the quiz you have on blog (11/19/08): I believe you are on the Washington DC Subway … I hope you had a great time at the conference! Thank you very much for writing your blog! It is one of the first things I read every morning. My family and I really enjoyed visiting the Creation Museum this past summer! Thank you for your wonderful ministry!

Here is one with the wrong answer:

Where in the world is Ken Ham? Hee hee...Ken you're getting as famous as Carmen Sandiego! Wasn't it someplace in Michigan? Blessings!...P.S. Quizzes are fun! 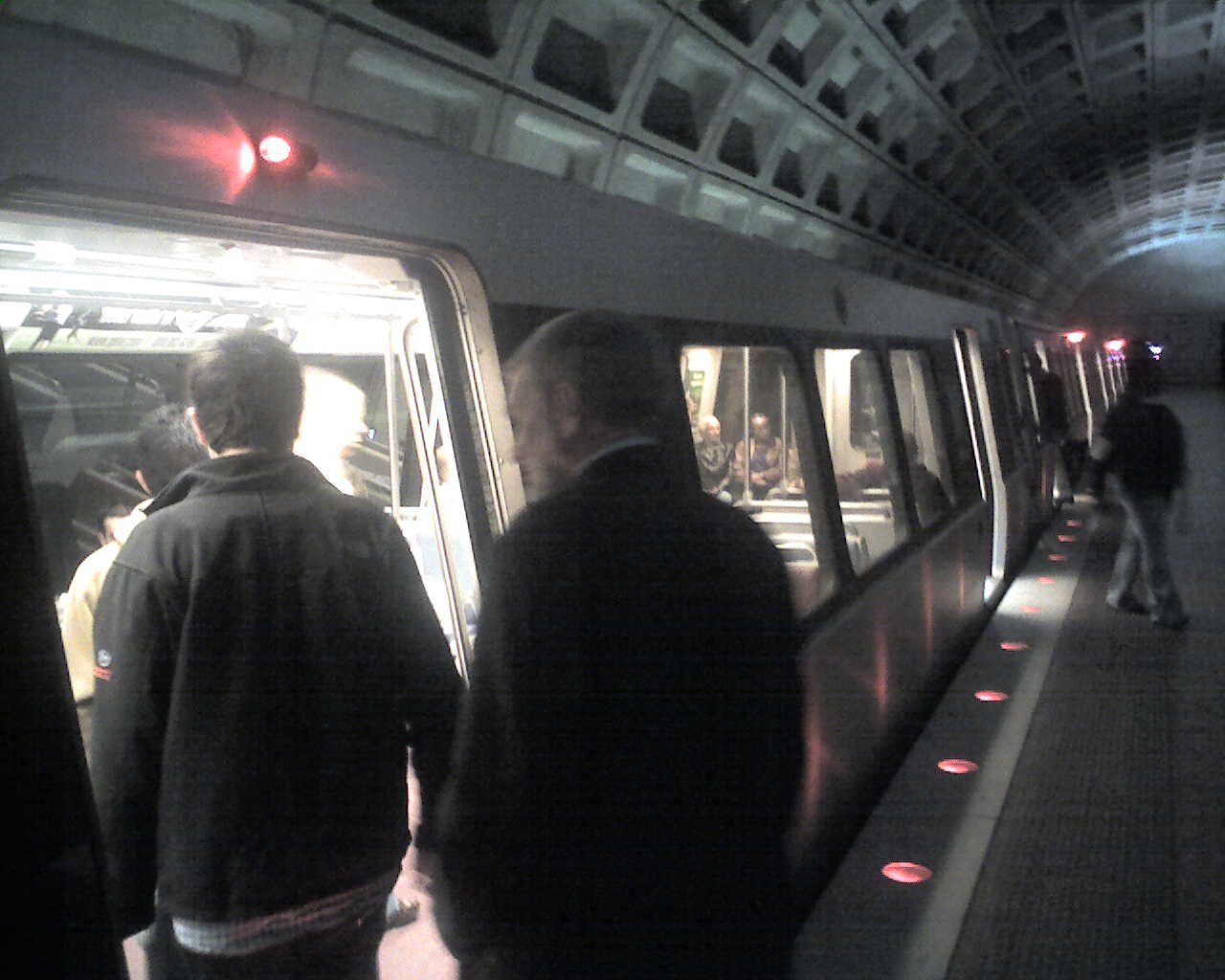 The new addition to the Petting Zoo (Reese the donkey) is doing well. Here is a photograph: 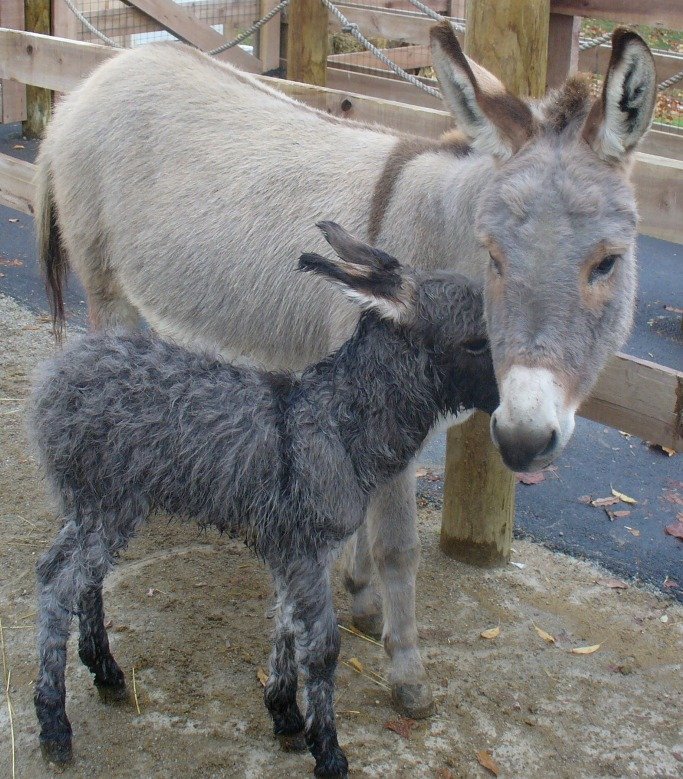 According to a London (UK) Times online article:

Schools drop Holocaust lessons to avoid offence. Teachers are dropping controversial subjects such as the Holocaust and the Crusades from history lessons because they do not want to cause offence to children from certain races or religions, a report claims.

The BBC reports it this way:

Schools 'avoid Holocaust lessons'…Some schools avoid teaching the Holocaust and other controversial history subjects as they do not want to cause offence, research has claimed. Teachers fear meeting anti-Semitic sentiment, particularly from Muslim pupils, the government-funded study by the Historical Association said.

The London Mail (online) had this headline:

(2Kings 22:11) And it came to pass, when the king had heard the words of the book of the law, that he rent his clothes.

What God wants is response to His Word – first to take what He has said seriously and to respond to it as the message to us from the God of the Universe. Thanks for stopping by and thanks for praying