McCain and the Creation Museum?

I knew that headline would get your attention. But it is true—someone has actually written an article linking McCain and the presidential election to the Creation Museum!

It isn't suprising, really, that McCain has a solid lead in Kentucky and should take the state with no problem come November 4. You gotta remember, Kentucky, while a beautiful state in many ways, is the home of the so-called Creation Museum. The people that constructed this monument to ignorance and superstition believe that their skygod created the entire world and everything that exists about 6,000 years ago … The Creation Museum, although relatively new, is a relic of antiquated thought, to which no reputable scientist would give the least credence today. McCain, too, is tied to ideas and programs which have been shown over and over again to be invalid and unproductive. He would, as he has promised on numerous occasions, continue the policies of the George W. Bush administration, policies which have resulted in disaster at home and abroad. In Kentucky, the Creation Museum and McCain come together. May they crawl together forever in the primeval mud.

Well at least they spelled Creation Museum right and gave us some free advertising! The Creation Museum certainly hits a nerve with those who are against God’s Word. They just can’t help themselves—they have to mock because they can’t use logic and reason!

Today Mally and I are travelling to Lansing, Michigan, where I will be speaking twice tonight at a Worldview conference at South Church. You can obtain all the details from the calendar on the AiG website.

On Sunday evening, I will be speaking at a Worldview conference at Radiant Life church in central Ohio (near Columbus). You can obtain all the details from the calendar on the AiG website.

“NOT A SINGLE FOSSIL” IN THE CREATION MUSEUM??

An atheist website called “God and state” has an article about the Creation Museum. Of course, surprise surprise, atheists decided it wasn’t worth visiting! In their report on the Museum they make this statement:

In the entire museum, there was not a single fossil. There was a replica of one fossil, Archaeopteryx, but even that replica didn’t focus on the science–instead the supporting plaques spewed out the same hackneyed conspiracy of how this was a made up fossil.

Hmmmmm! All I will do is include just a few photos of the many displays of real fossils that occur in various places throughout the museum and let you decide for yourself how accurate (or is it truthful? --then again, there would be no such thing as absolute “truth” for an atheist, would there?) this report is (or isn’t!). By the way, Mark Looy of our staff sent several photos of our fossil exhibits to the author of the piece to correct him. 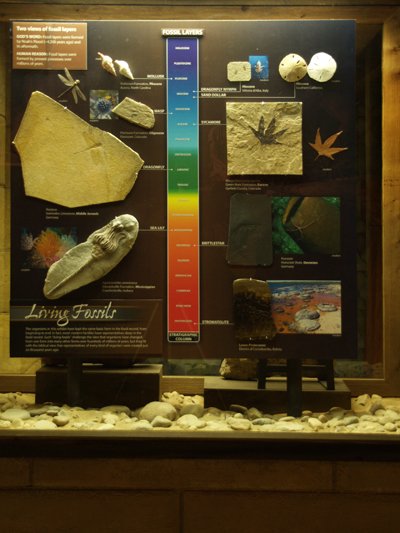 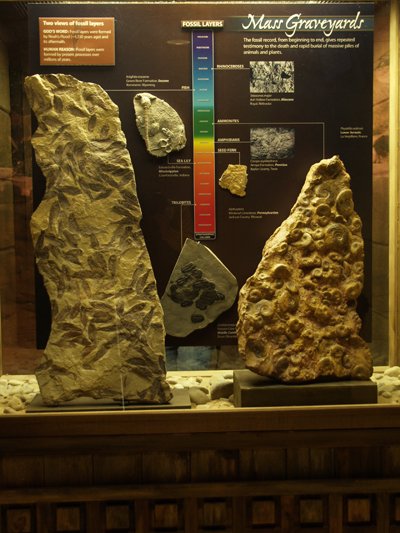 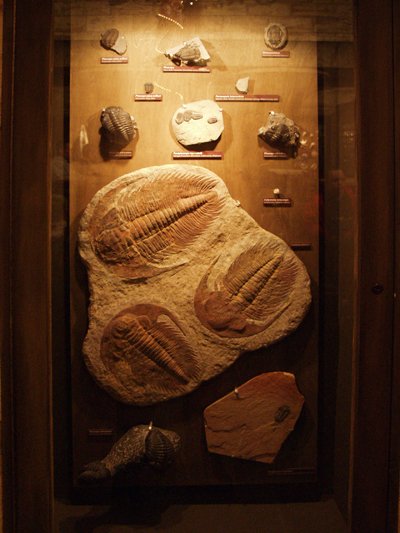 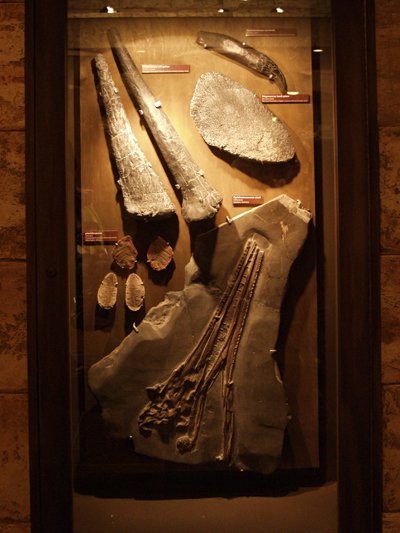 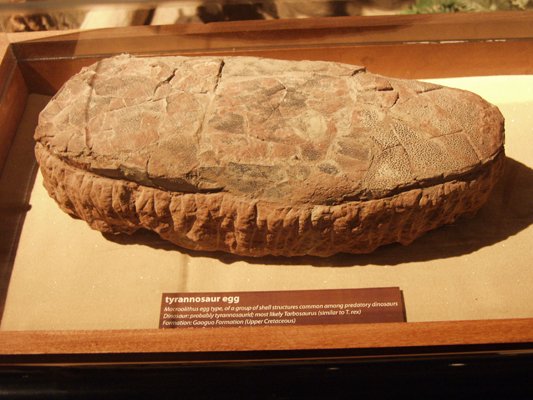 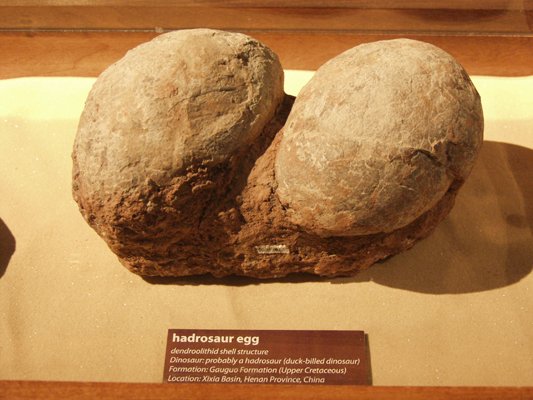 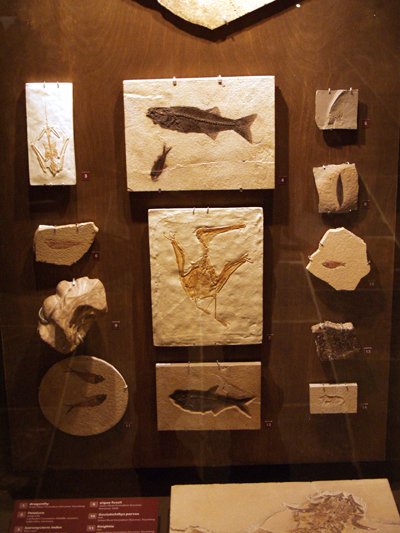 You can read this ridiculous report for yourself if you want to just to remind yourself to be wary when you read.

God will always remember what He did in the person of the Lord Jesus Christ on the Cross, He finished His contract of shed blood for the forgiveness of our sins. Thanks for stopping by and thanks for praying