A number of AiG staff are attending the National Religious Broadcasters (NRB) convention in Nashville, Tennessee, at the Opryland Hotel/Convention center.

It has been a great time of networking, meeting Christian leaders, finding out about the latest trends in media (and latest technologies), and so on. I have also done quite a number of radio (and TV) interviews—with more to come.

Tomorrow (Tuesday) I will have the opportunity to meet Ben Stein who stars in the Expelled movie. A special preview of this movie will be shown Tuesday afternoon. I encourage you to read my previous blogs about Expelled if you haven’t done so. Also, we have a lead article going up on AiG’s website on Thursday concerning this movie.

I have included a number of photographs of the happenings here:

1. A photograph taken from our balcony door looking inside the hotel 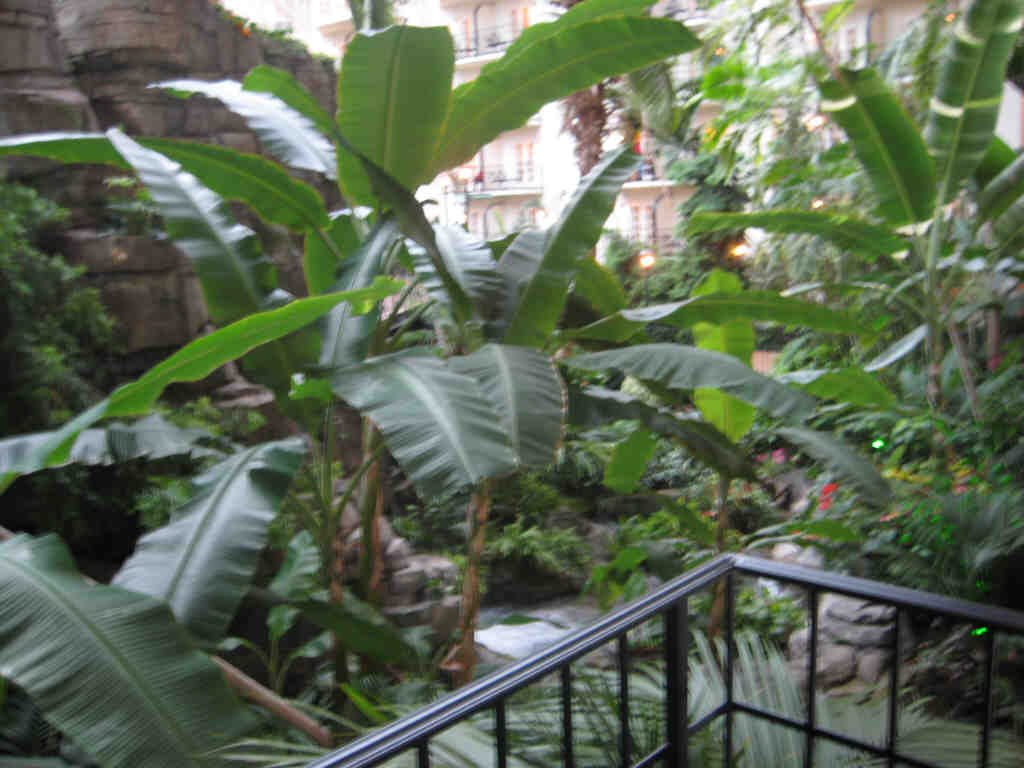 2. A photograph of Brad Benbow and Beckie Manley from Joseph David Advertising and me on the evening we were presented with the best television commercial of the year award (The photograph of us receiving the award is somewhat dark—we have a professional photo being sent I will include in another blog.) 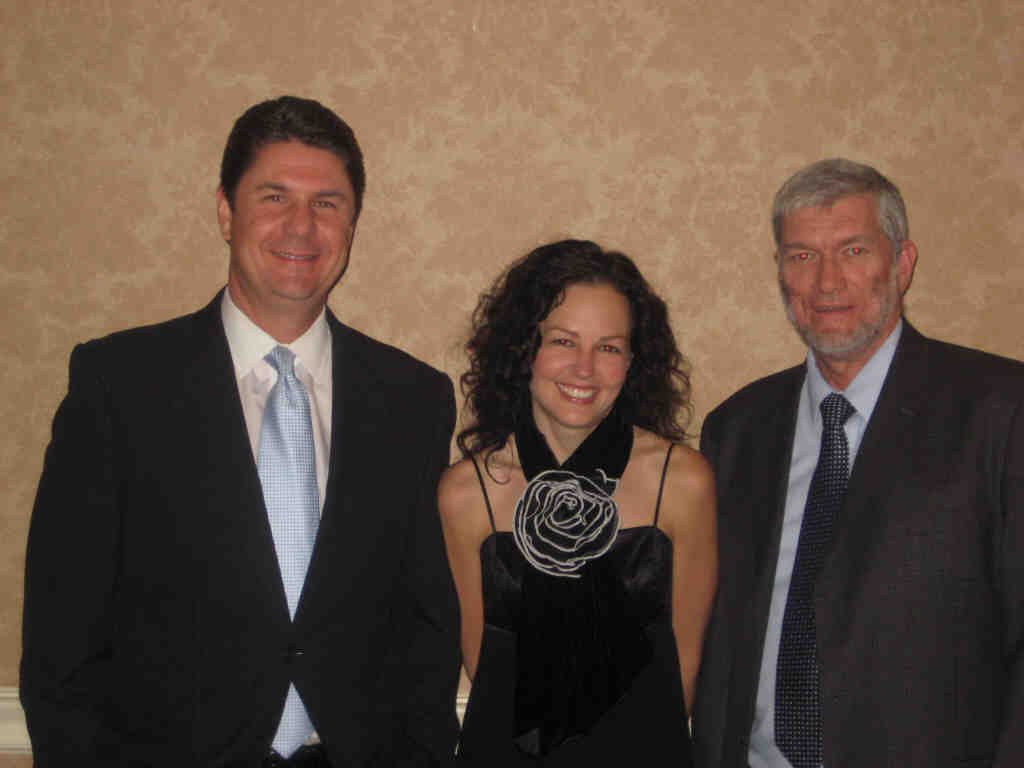 3. A photograph of Mally standing at the AiG booth—the main purpose of this booth is to advertise the daily radio program 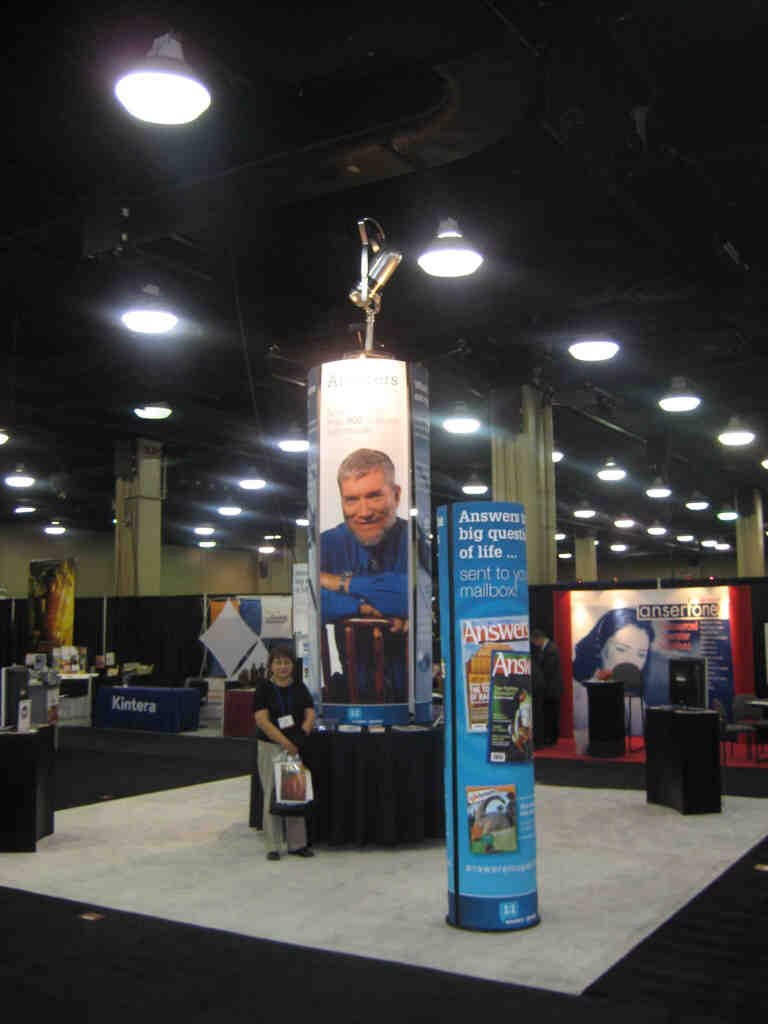 4. A photograph of Grooters Production booth—they were the company that produced the videos throughout the Creation Museum and the Special Effects Theater presentation, Men in White. 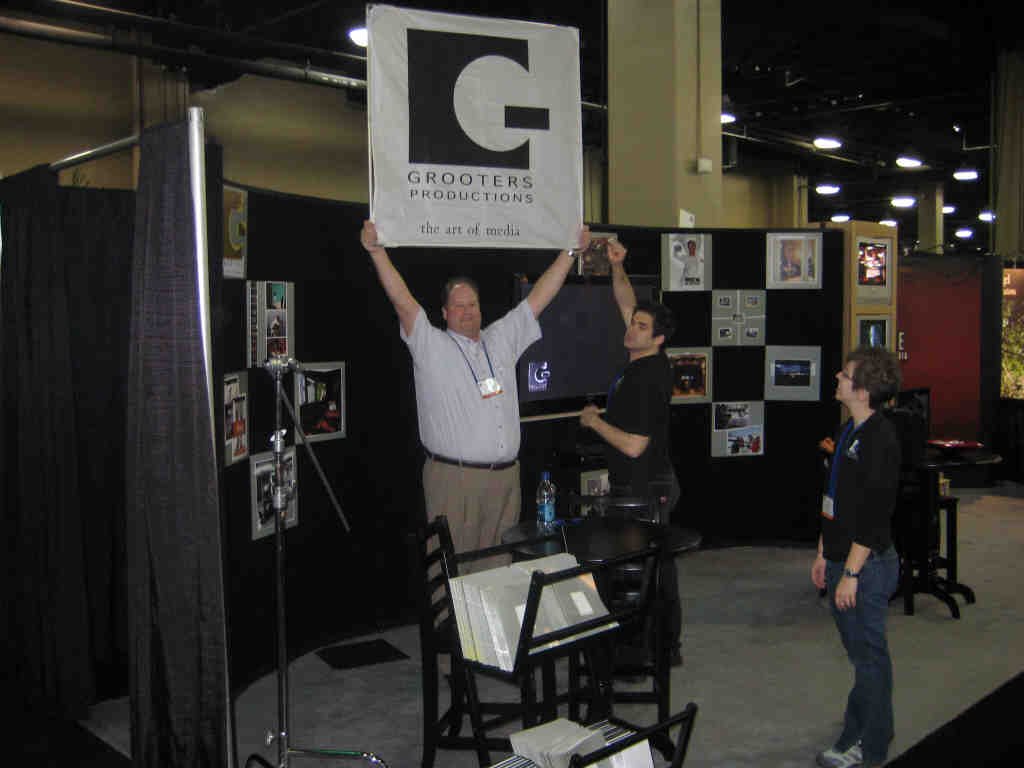 5. A sneak preview of the cover of the New Answers Book 2 that will be released soon—this was taken at the Master Books booth (Master Books is the leading publisher of creation books—President Tim Dudley ensures he has in print the leading creationist publications in the world.) 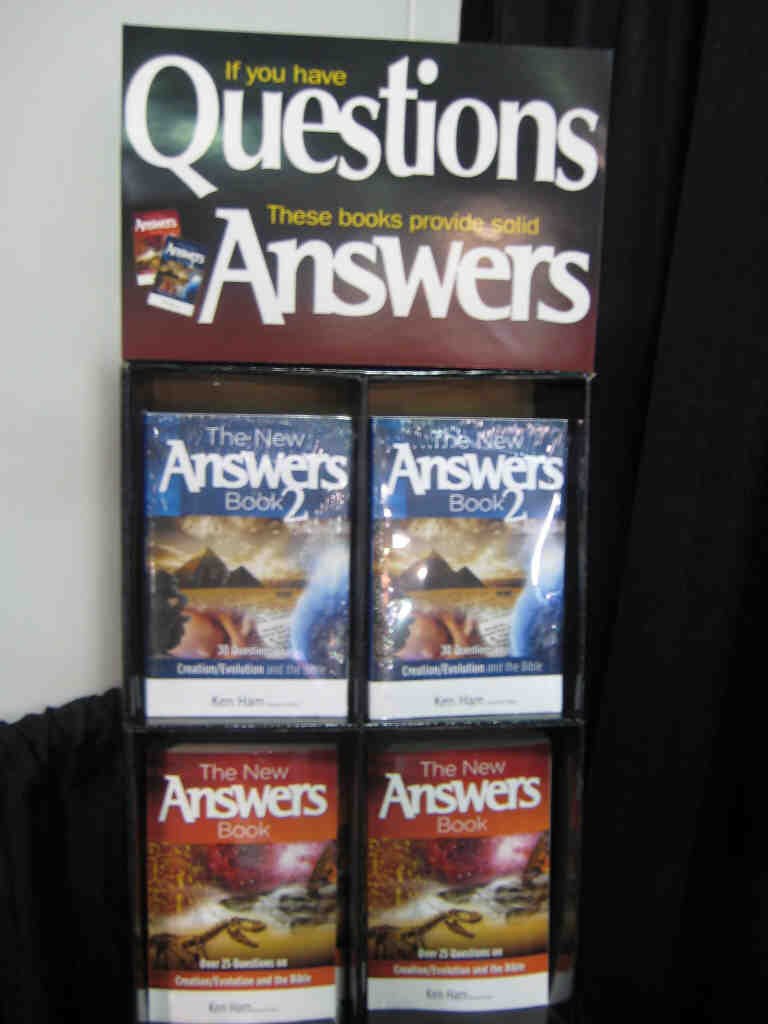 6. A photograph of Kirby Anderson from Probe Ministries, Bob Crittenden (radio personality with the Faith Broadcasting radio network in Alabama, Georgia, and Florida), and me 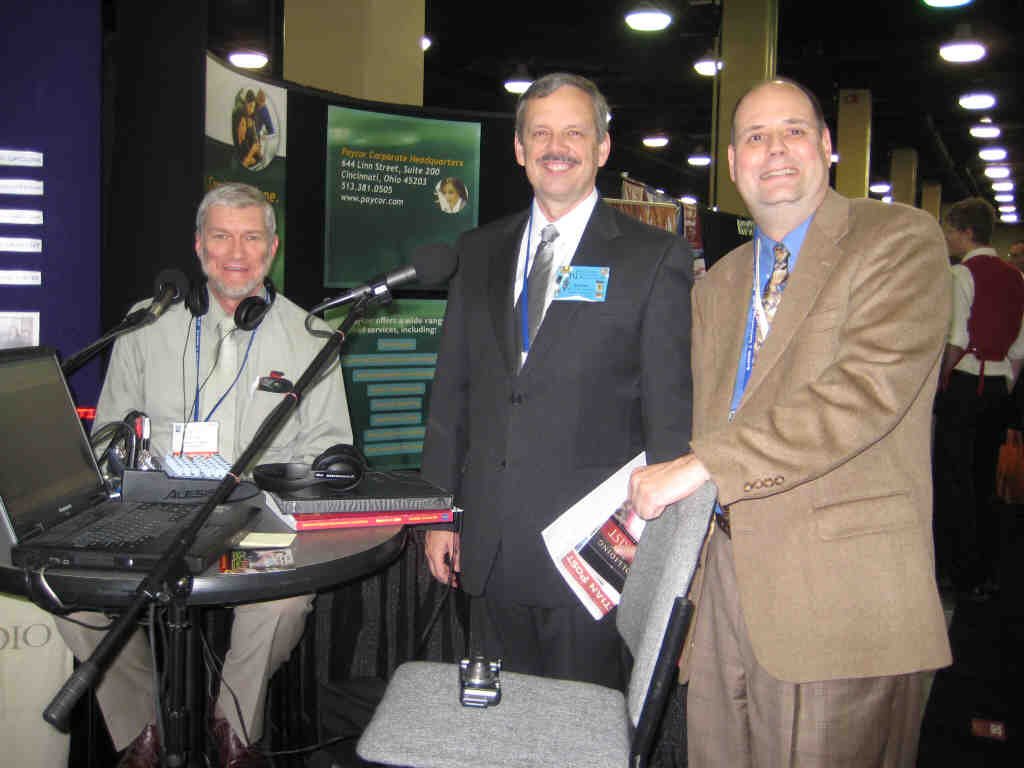 7. A photograph of me being interviewed by Bob Crittenden 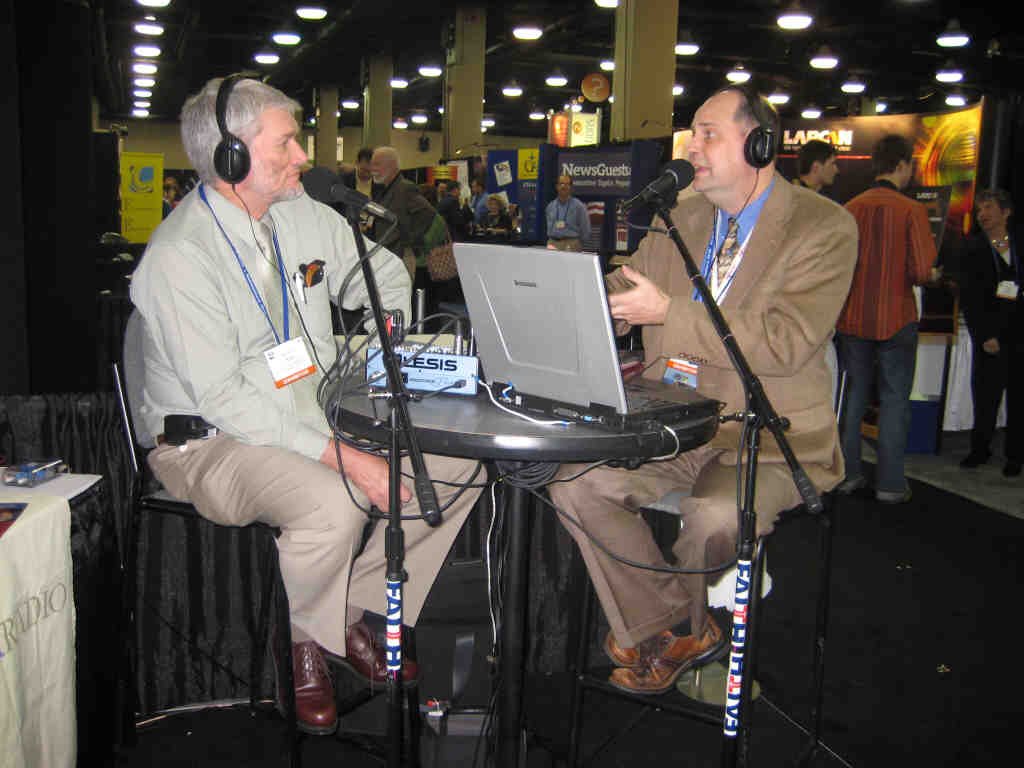 I have been amazed and encouraged by the number of people (including many Christian leaders) who have stopped me at the convention to express their appreciation for the AiG ministry. It is phenomenal that in only 14 years, AiG has had such an impact across the nation. The Creation Museum is mentioned by just about everyone I meet!