Today I took Mally, our daughter and granddaughter, and my brother David and his wife (they are visiting from Australia) to the Zoo!  It was a great break away from the intensity of the past two weeks. We weren't in the zoo 15 minutes when a young boy recognized me and then I was asked to be part of a group photo with a group of youngsters!  What a thrill to hear them so enthusiastic about the Creation Museum.

On the way home I stopped to get gas in the car, and a family excitedly came over to me--they were driving south from Michigan.  They said they went to the Creation Museum and drove around the parking lot--just to see the outside.  They will be coming back on Monday to spend the day.  They were so excited to be able to go to the Creation Museum.  Then tonight, we went down to a restaurant on the river for dinner.  On the way out of the restaurant, a couple recognized me.  They said they had already been to the Museum twice and would be back many times.  Yes, there are many Creation Museum raving fans out there. The Lord is doing something special through the work of AiG and the Creation Museum.  How I praise the Lord for all He has done!

I'm just raving about how awesome the Creation Museum is.  A standing ovation goes to everybody at AiG and to the Museum staff.

The Museum was absolutely outstanding and better than I could have ever imagined.  When we got back Sunday night...I called my girlfriend in Columbus and just had to tell her about our trip and I've been passing the word on pretty much everywhere I go, including to strangers.

I didn't read and watch everything, so I'll have to go back.  It wasn't just a bunch of exhibits, it made connections throughout.  We had an idea of how small we are compared to our mighty God in the planetarium, and how ugly sin was (I felt sick) with the articles posted on the wall about 9/11, Columbine, and the "Corruption" exhibit.

I wanted to hit my knees after I saw The Last Adam film and walking through.  The level of excellence in everything brought on a new sense of worship and doing everything my best.  My friends got answers to all their questions and [name] a nonbeliever, requested a Bible when we returned and she's reading it now.  (Please pray for her salvation because she is right on the line, the Holy Spirit just has to move her.)

The attention to detail blew my mind.  With the miniature model of Noah's Ark, somebody even painted the little black specks on the orange lilies the size of my pinkie!  Unbelievable!  I have never seen such lifelike models of animals or humans, especially the humans.  I was impressed by the attitude of every staff member; there was an abundance of smiles and Christ likeness.  Nothing was tacky or too technical.  God is supernaturally working there to call more people to His Son.

I know you've seen it all, I just had to write about what we saw. Absolutely amazing...Do we not serve an awesome God?!  The whole experience lit my faith up like I've been needing, and it's still here. I've enclose three photographs as the Creation Museum continues to "evolve." And yes, the media reports continue around the world, in some of the most amazing places. 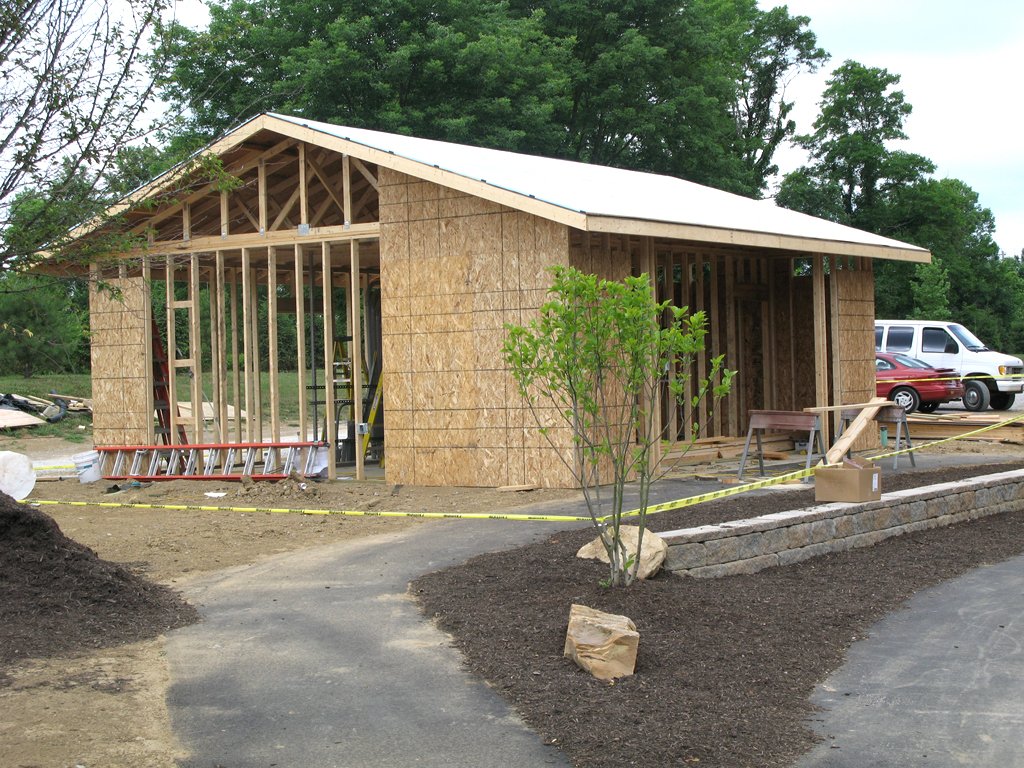 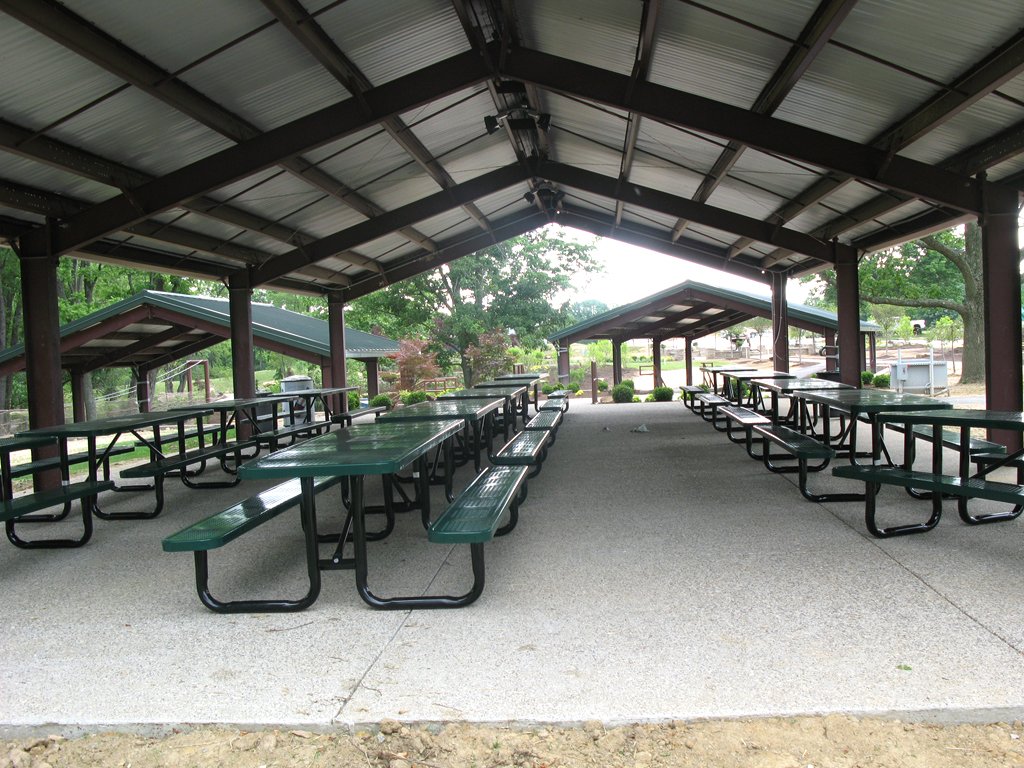 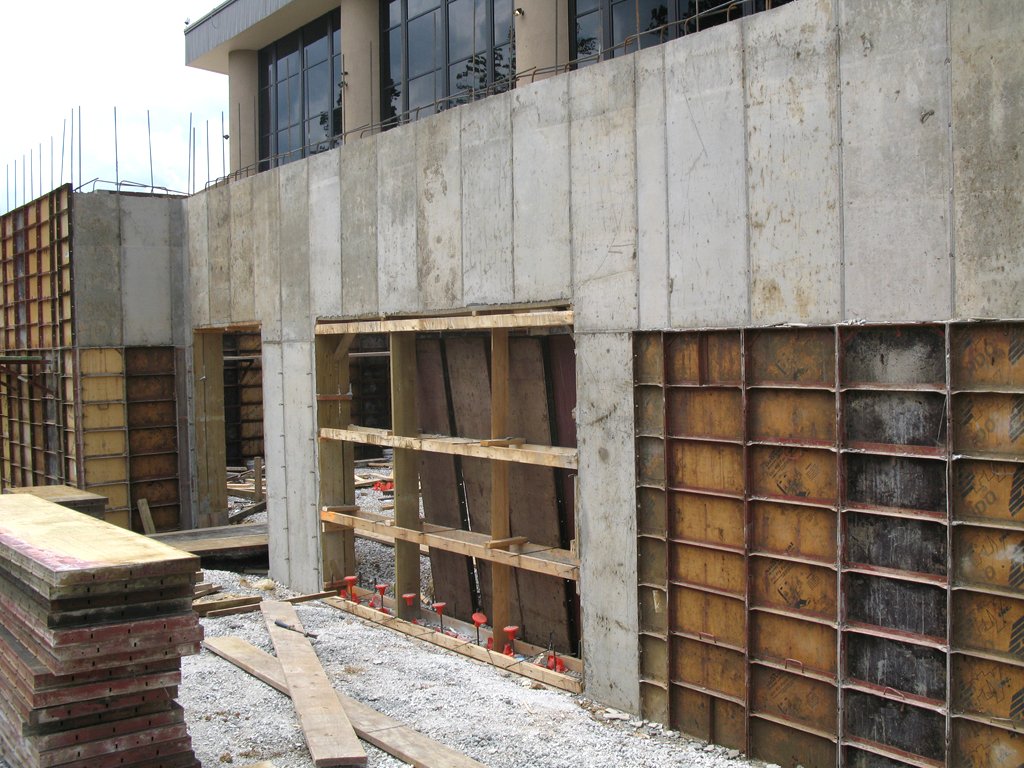 Previous Article What do "Mad Ken Ham," "Idiots" and "Sour Kraut Pope" have in common? Next Article Creation/evolution topic once again in presidential debates