45 miles of wire for Museum videos

Contractors and staff having been working long hours wiring up all the electronic equipment to run the 50 videos and four theatre presentations throughout the Creation Museum.  I found out that so far (there is more to come) 45 miles of cable have been laid through the Creation Museum for this purpose!  This does not include that wiring for security, lights, power etc!!  I've included three photographs as some of the wire-pulling was underway. 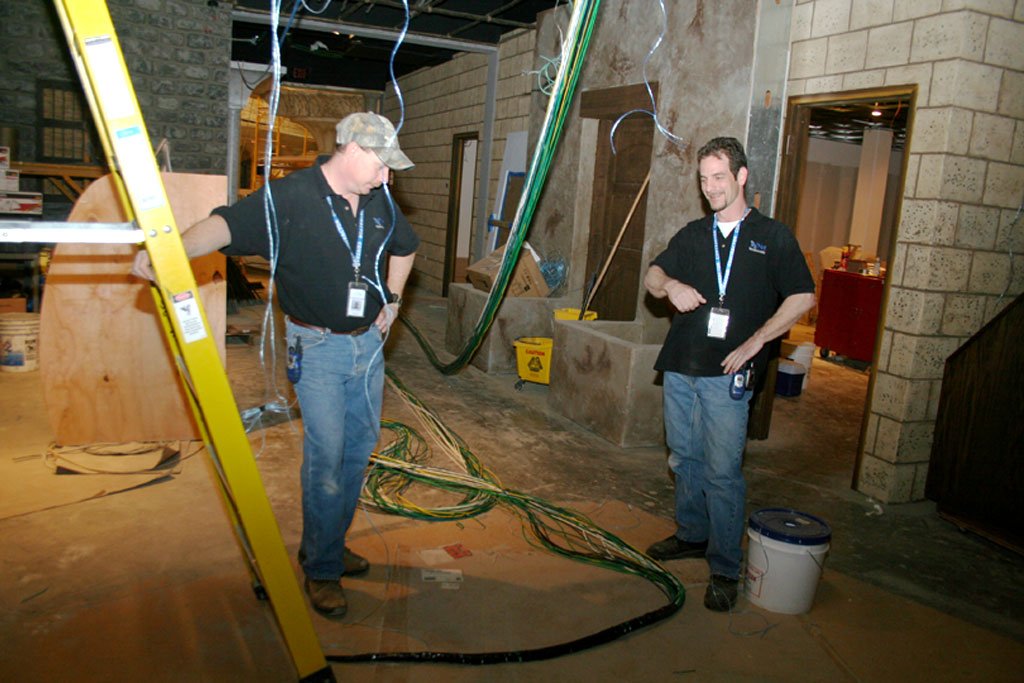 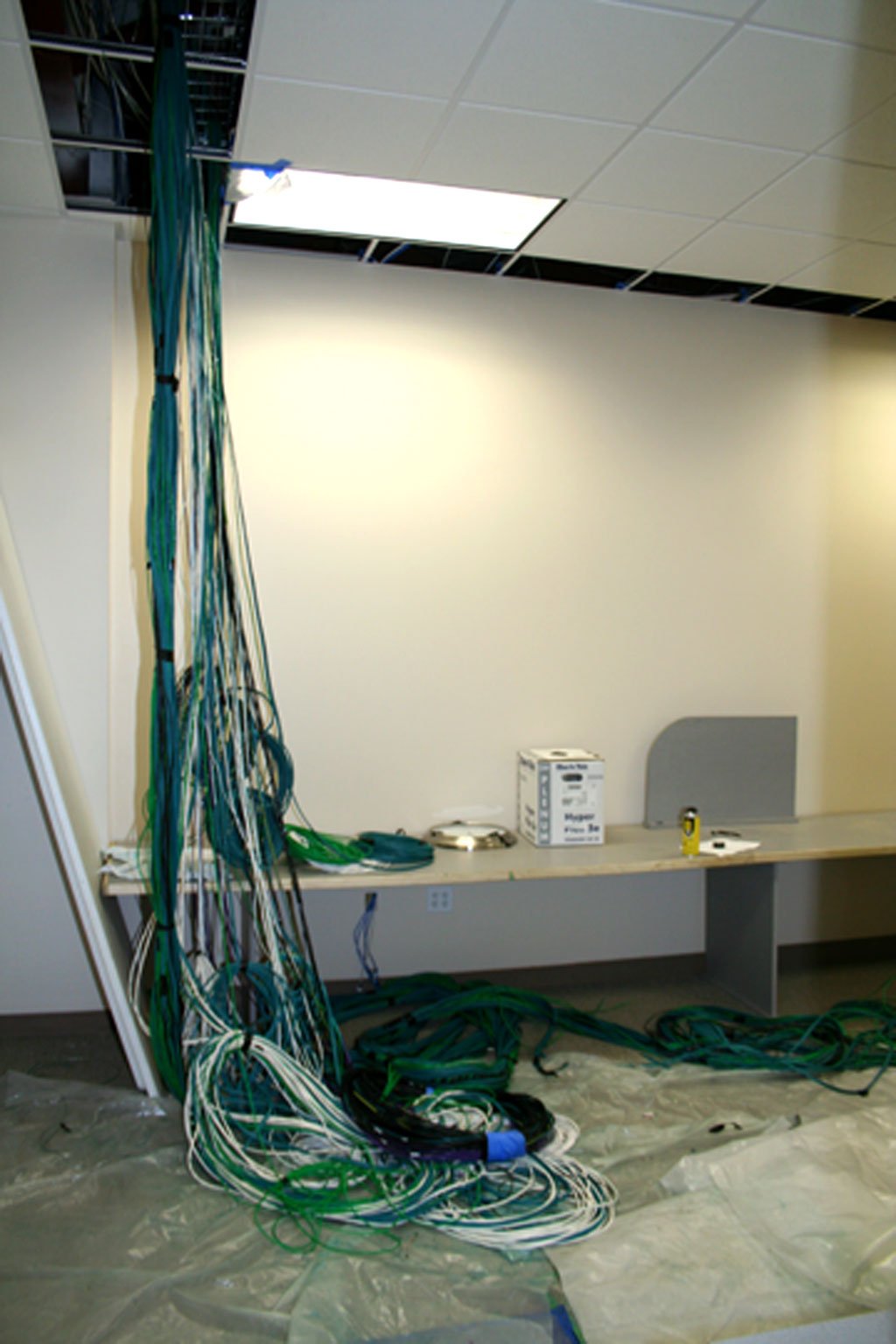 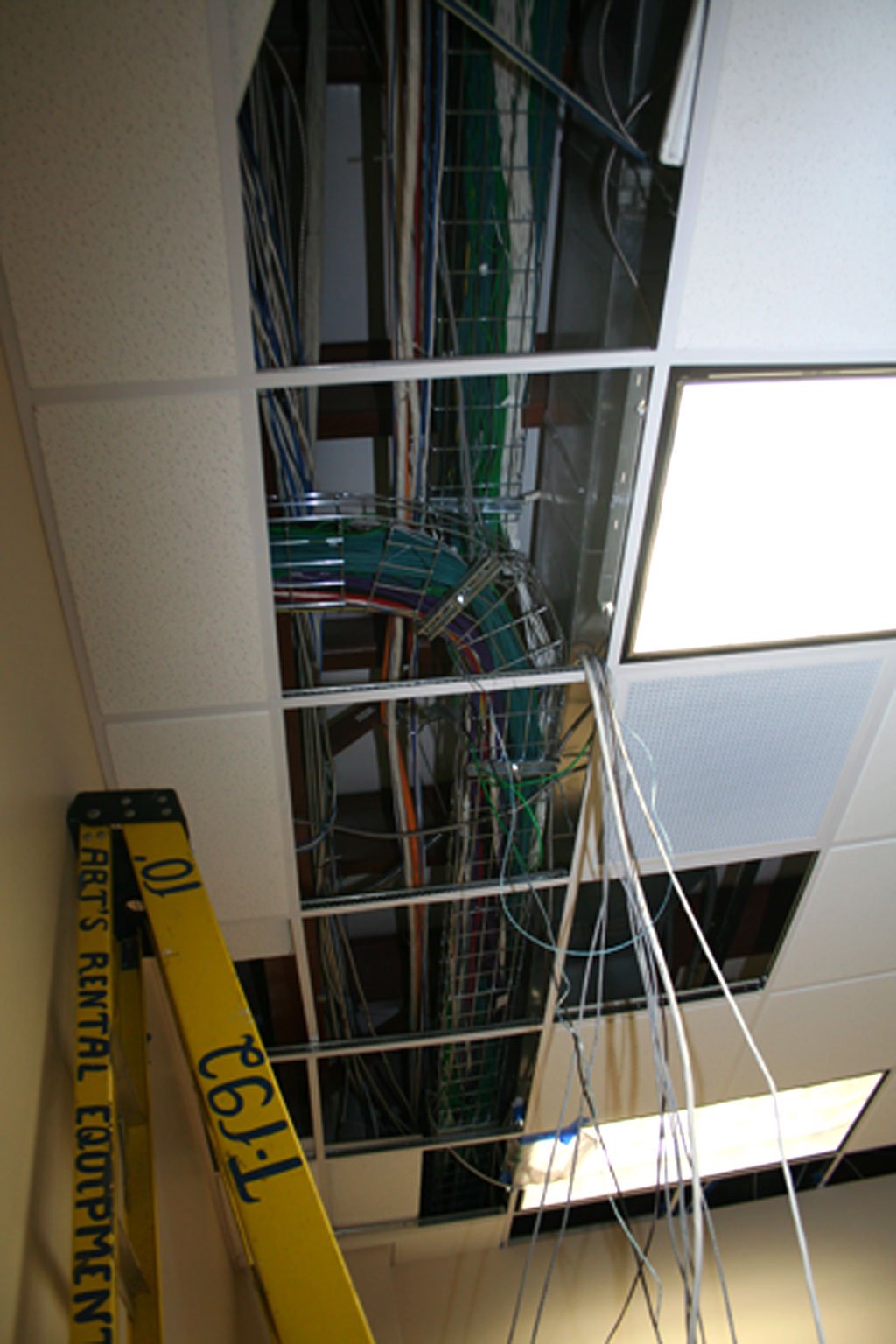 On Thursday a crew with the NBC Nightly News wth Brian Williams spent four hours interviewing me for a report to be aired on prime time news in the next couple of days.

Here is an interesting article from Texas:

AUSTIN, Texas   A state House committee took no action on a bill to require school districts to offer an elective high school-level courses on the Old and New Testaments and use Bibles as text books.  The House Public Education Committee considered the bill at a hearing Tuesday, but took no vote on the measure sponsored by Republican state Representative Warren Chisum.

You can read the entire article at FOX News.

On Thursday I was also interviewed by a reporter from Christianity Today for an article being written about the Creation Museum.

As an Australian, I am used to the Friday and Monday over Easter being public holidays.  Most Americans do not get such vacation days over Easter.  However, at AiG, we have given the staff a vacation day for Friday so they can spend time with their families--and to extra specially reflect on what Christ did on the Cross for our salvation.