Today, the CBS affiliate (local channel 12) came out and videoed througout the Museum and conducted an interview with me. The reporter then came back for a live remote from the front of the Creation Museum for the Wednesday evening 5.30 pm news. You can view the news item (which was very positive) at the Channel 12 website. I have attached two photographs of the TV remote vehicle as they were getting ready for the live broadcast. 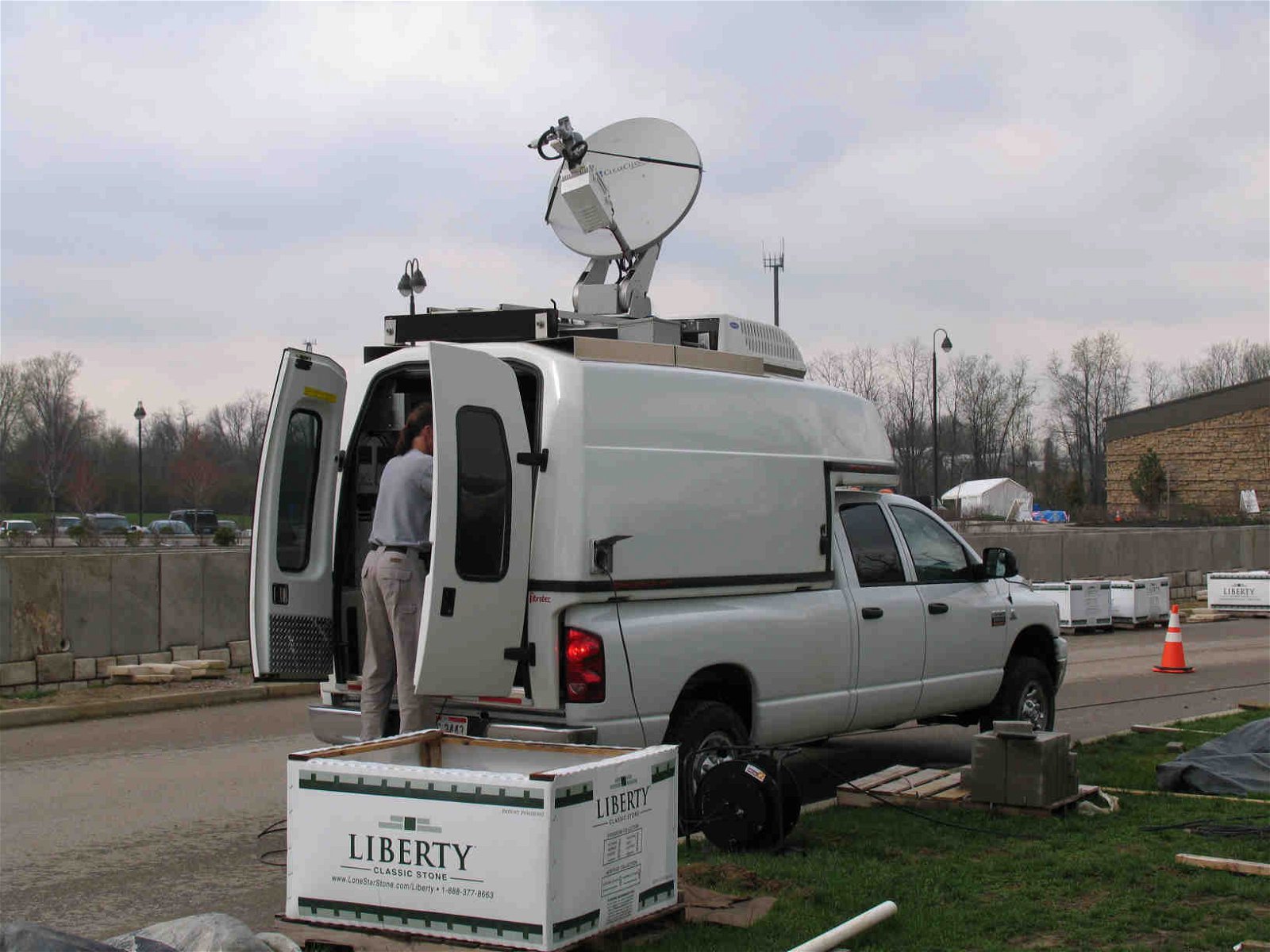 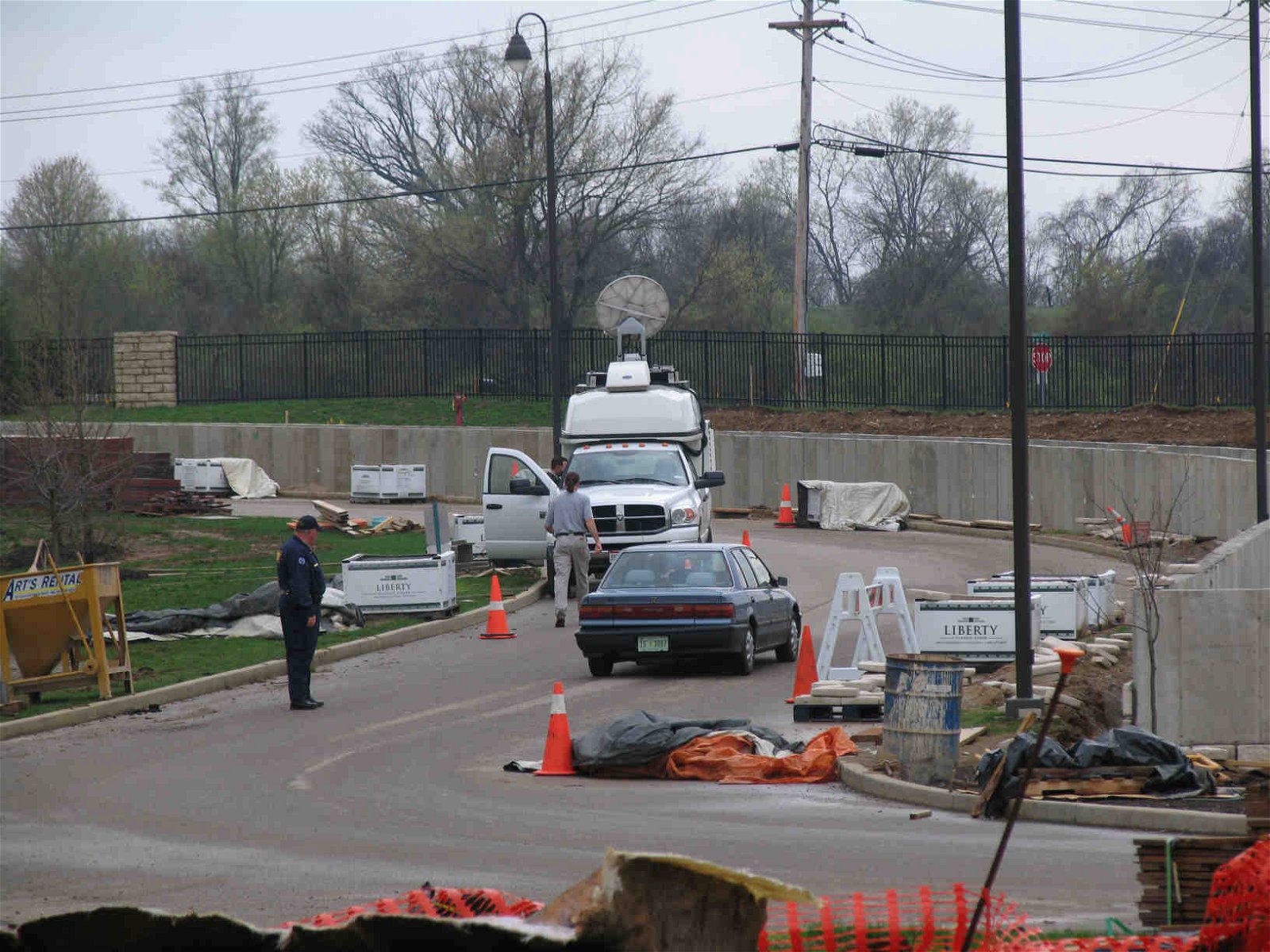 AiGs radio department today announced that almost 400 stations had already aired or have committed to broadcast the Islam special. For more information on this special and how you can obtain it for your own CD library, go to our online bookstore.

Twelve members of Soulforce, a group of homosexual activists, were arrested during a two-hour sit-in outside the office of R. Albert Mohler Jr., president of Southern Baptist Theological Seminary, March 26.

The surprise protest was in response to comments Mohler made in a March 2 weblog entry about the possibility of prenatal testing and treatment for homosexuality.

Soulforce is in the midst of a second nationwide Equality Ride, in which about 50 of its members split up on two buses to travel on an east route and a west route visiting more than 30 Christian colleges and universities in a two-month period.

Read one of the articles about this event.