Usually when there is a news item about AiG/Creation Museum in the Cincinnati Post, Post staff reporter, Kevin Eigelbach, likes to write an article to have a "dig" at AiG. So I wasnt surprised to see Kevin write a commentary where he not only took a "dig" at AiG, but also shook his fist at God and His Word. To Kevin, (as you will see in the quote below from the Post article), the Big Bang and all the random processes that produced life is "a greater miracle than if God simple spoke it all into existence." Well, Kevin, if you want to believe that random processes caused matter and energy to form and eventually produce lifeyou can do that, but it flies in the face of observational science that cries out that the code system and information system of life could not have arisen by natural processes. They had to be the result of an Intelligent Creator. I would encourage people like Kevin to read the book In the Beginning Was Information by Dr. Werner Gitt, an information scientist.

The Post commentary, in discussing the statement made by a clergyman for Evolution Sunday, states:

It saddens Croskery that the creationist non-profit Answers in Genesis is building a museum in Boone County to argue the case for a six-day, 6,000-year-old creation. "Most people do not have the time to make in-depth studies of either the Bible or science; hence, many will be taken in," he told his congregation. You may know that scientists believe that most of the elements in our world, even the very carbon that gives our bodies life, was created in the hearts of dying stars millions of years ago. When these stars went nova, they blasted these elements out into space, where they eventually coalesced into planets. From there, chemical processes brought forth simple organisms which, through random mutations, evolved into us. To me, that's a greater miracle than if God had simply spoke it all into existence, ready made.

A news item on CNN.com includes:

Creation Museum, opening May 28 in Petersburg, Kentucky. The museum presents a literal telling of the creation story told in Genesis in the Bible. It includes displays that assert that the earth is only a few thousand years old and that Adam and Eve were the first humans. "This is a museum basically saying that evolution is an interpretation, not scientific fact," said Herrington. "We're not passing judgment on it. But this isn't an exhibit in the basement in the suburbs. It's a multimillion-dollar facility. It could be hugely successful or it could flop.

You can read the entire article on the CNN website.

Ive included two more photographs taken at the "Winter Wonderland" at AiGit looked like a crystal forest today as the sun shone on the ice coated trees/shrubs etc.

On Friday, Mally and I make our way to Lynchburg Virginia. I will be speaking Sunday morning and evening at Hyland Heights Baptist Church. For further information, go to AiGs event page. 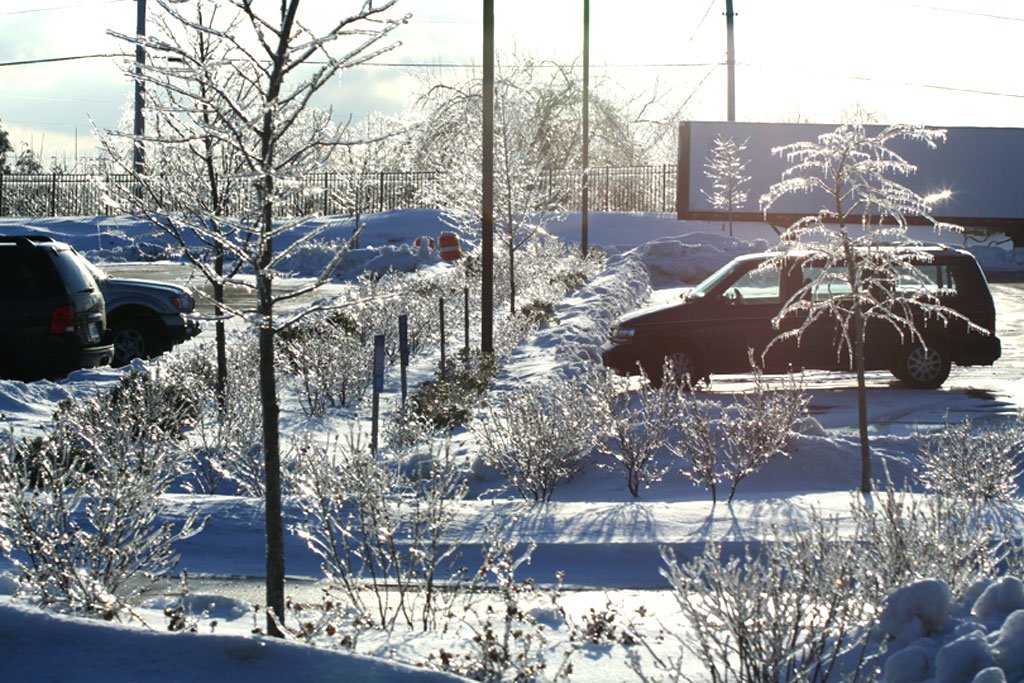 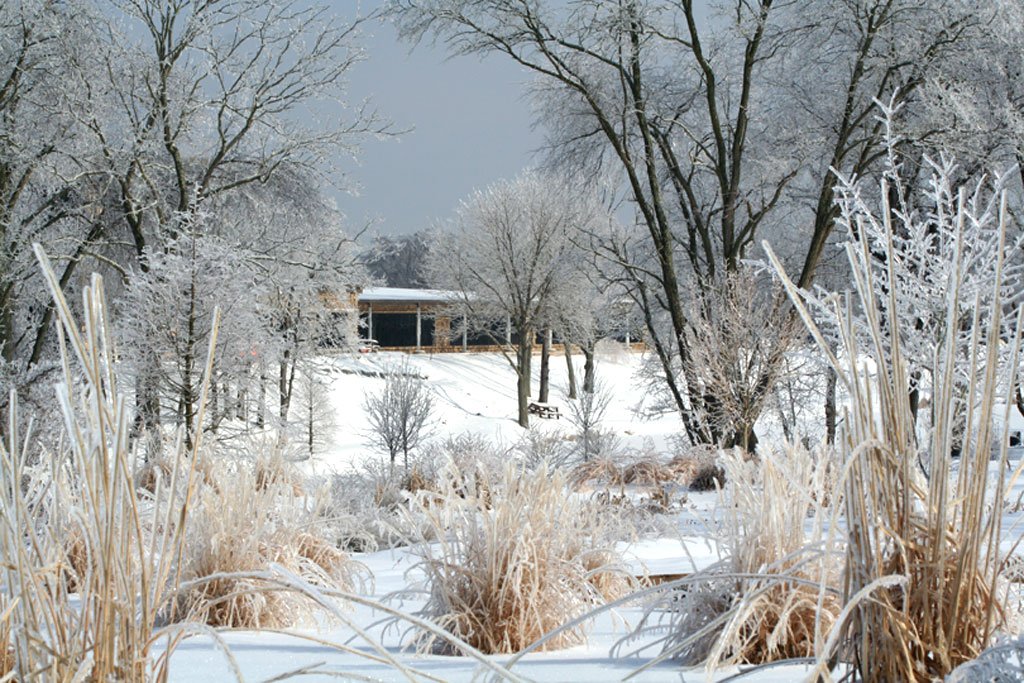