Dr. John Whitcomb, co-author of the famous book that started the modern creationist movement (The Genesis Flood), together with his wife Norma, is spending two days at AiG. I have attached a photograph of Dr. Whitcomb and Norma, and another of the both of them with AiGs worldwide Director and his wife (Dave and Diana Crandall). Dr. Whitcomb is organizing a number of his translation projects and visiting with various other staff members. We praise the Lord for the Whitcombs' friendship. AiG also organizes part of Dr. Whitcombs speaking calendar.

I spent a few hours with personnel from the CDR Radio Network today. As we walked through the Museum, reporter Chad Bressen interviewed me (see photograph) for a series of programs to air on CDR radio promoting the Museum. CDR radio are very good friends of AiG and we appreciate so much the wonderful relationship. You can find out more about CDR radio at http://www.thepath.fm/

Read the latest devotional from my armchair theologian.

Crosswalk.com had a news item about the Creation Museum yesterday:

Answers in Genesis (AiG), the largest apologetics organization on the planet, is constructing a $27 million revolutionary new museum designed to transport guests into a 50,000-square-foot visual, biblical representation of the history of the world. Set to open Memorial Day weekend 2007, AiGs Creation Museum features state-of-the-art, family-friendly exhibits, including life-sized, realistic animatronic dinosaurs and humans. The facility, situated among the hills of a scenic 49-acre parcel of land near the Cincinnati airport, is a time machine launching visitors into the period of ancient history soon after the time of creation. Organizers believe the museum will illustrate that the Bible is the supreme authority in all matters and can withstand the most ardent scientific scrutiny. They argue that facts cannot speak for themselves. The Bible, where it touches on science or any subject including same-sex marriage, race or abortion, is totally trustworthy, said Ken Ham, co-founder and president of Answers in Genesis

We have been expecting an ice/snow storm Monday evening/Tuesday. We will have to wait and see what happensbut it is certainly possible many staff will not be able to get to the office until later in the day (if at all). The weather forecast seems to continue to "evolve." As I said to the staff this morning, "you will just have to stick your head out of the door in the morning and work out what the weather did and deal with it! 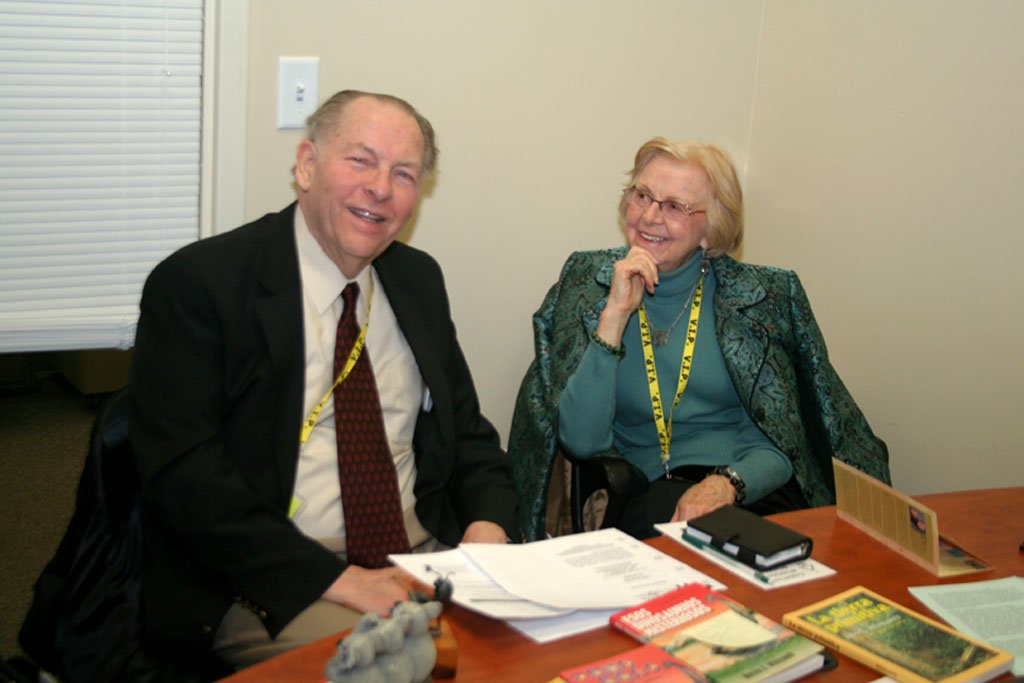 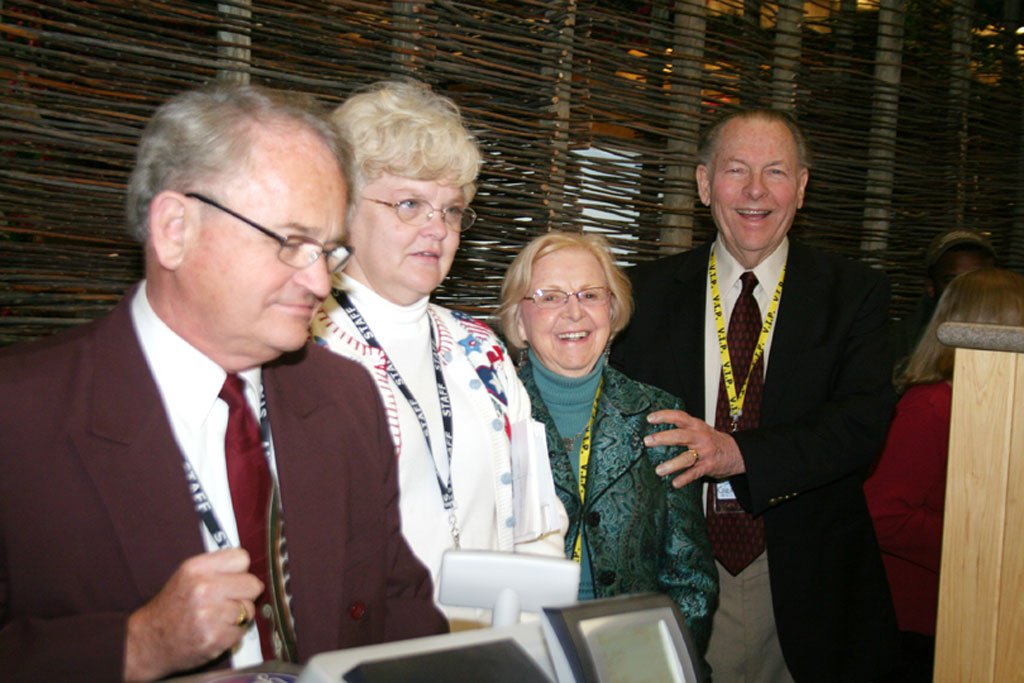 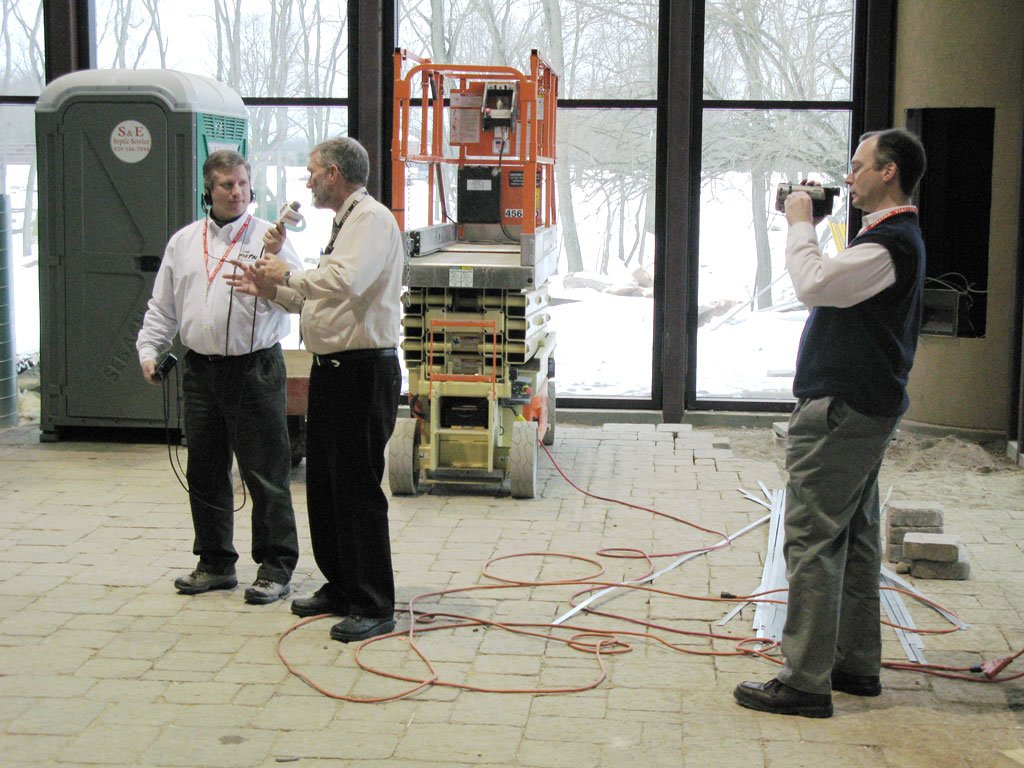