This morning our chapel speaker was Durran Alexander. He and his brother Shaun, who was the Most Valuable Player in the NFL last season and who set the record for most touchdowns in a year (are you amazed that this Australian knows that? Well, it helps to have a son who follows these things!), operate a foundation that reaches out primarily to young people. (http://www.shaunalexander.org/) That includes refurbishing a building right here in N. Kentucky as a youth and adult community center. The brothers grew up just one mile from AiG's very first office in Florence, Kentucky.

Durran, who still lives here and attends the church that many AiG staff also attend (Grace Fellowship---a church very supportive of AiG), gave our staff a challenge on Thursday morning as he brought a special devotion. He also shared how he and his brother want to reach unsaved kids (and adults) through their many community programs. You can find out more about Shaun's athletic prowess by going to: http://www.nfl.com/teams/story/SEA/9133309.

The next time you see him in the end zone after a touchdown run and he is pointing to heaven, you will know why.

Durran said that when he was growing up, Shaun was known as Durrans brother. Now he says he is known as Shauns brotherbut he doesnt mind that at all!

I have attached a photograph of Durran as he spoke this morningand also one of him and his family as they were shown the construction on the "Creation Walk" section of the Creation Museum. They are walking near the "Tree of Life" that is currently being sculptured. 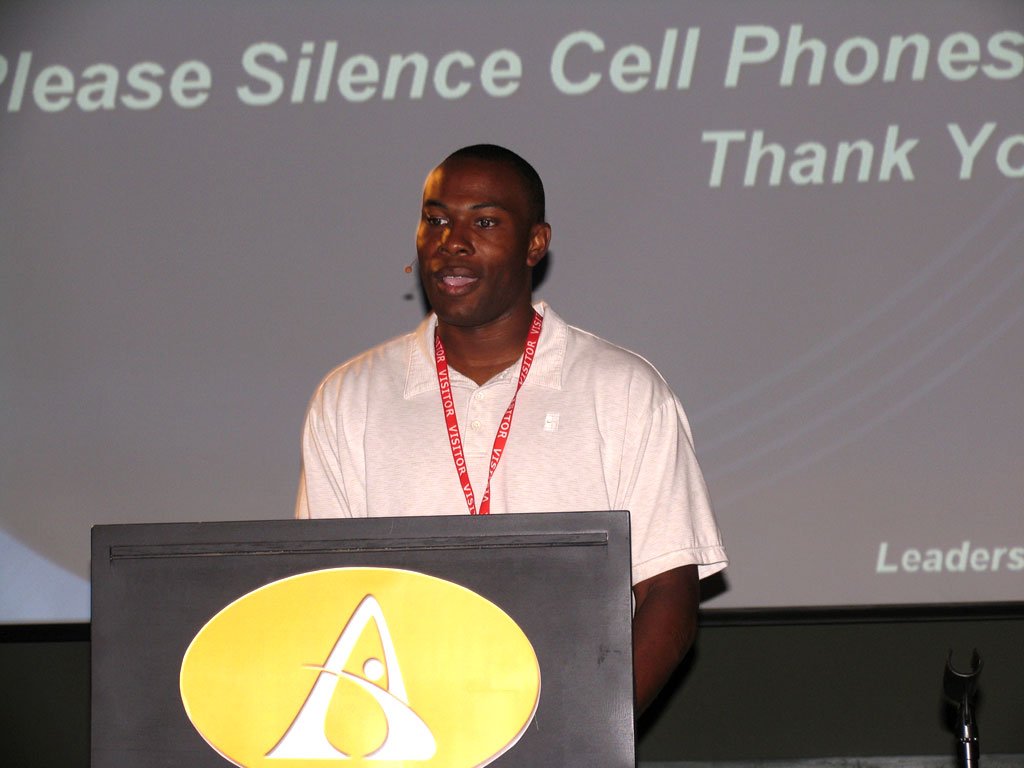 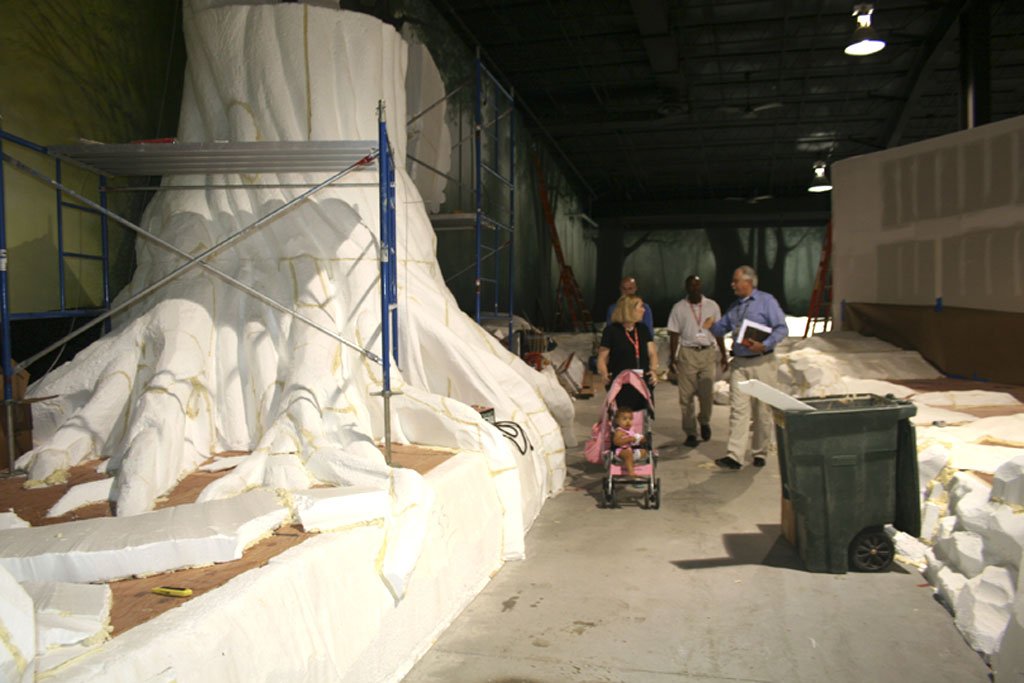 In the Crimson White news source (serving the University of Alabama), an editorial titled "Bloody death is just a part of how nature works," authored by Hugh Thompson, "The Gay Science" (referencing the work of Friedrich Nietzsche and his German book title translated 'The Joyous Wisdom" or 'The Gay Science."), ripped into me and the Creation Museumobviously in response to one of the many articles that appeared recently based on the AP article that was featured around the world.

In this article, he concentrates on the "death" issue! He obviously has a massive problem with believing in the God of the Bible and a world full of death and bloodshed. This is one of the most asked questions of the secular worldand we do have many articles on the web (and in other sources) dealing with this issue.

The uniqueness of Australian wildlife is fairly well known, but this oddness sometimes carries over into the human world too. No, I'm not talking about Mel Gibson's recent foray into public drunkenness and anti-Semitism. I instead refer to Ken Ham, whose porcine name belies his Australian origin. Ham is the CEO of Answers in Genesis, one of many organizations that exist to preach the literal truth of the Book of Genesis. While these organizations usually don't catch my interest, due mostly to the rareness with which unfettered fundamentalism intersects with the process of thought, Ham has gained my attention with his new Creation Museum.

His objections are easily answered (as most of you will realize when you read his article). He obviously has little or no understanding of what biblical creationists teach and how the Bible does explain the world of today. You can read his article at:

Previous Article What is a day? Next Article Why does Noah's ark look different?