A "relative arrest" at AiG

My brother David and his wife fly back to Australia this Sunday. We have had a great time with themwe dont often have members of our close family over here, so this was a very special time for all of us. None of us wanted to see them go, so I had one of our security staff "arrest" them in handcuffs to keep them here! However, we decided we better let them go so they can get back home! The enclosed photographs tell it all! I have also attached a photograph of Mally and I with David and Thelly after we gave them the new Genesis of a Legacy book and curriculum. 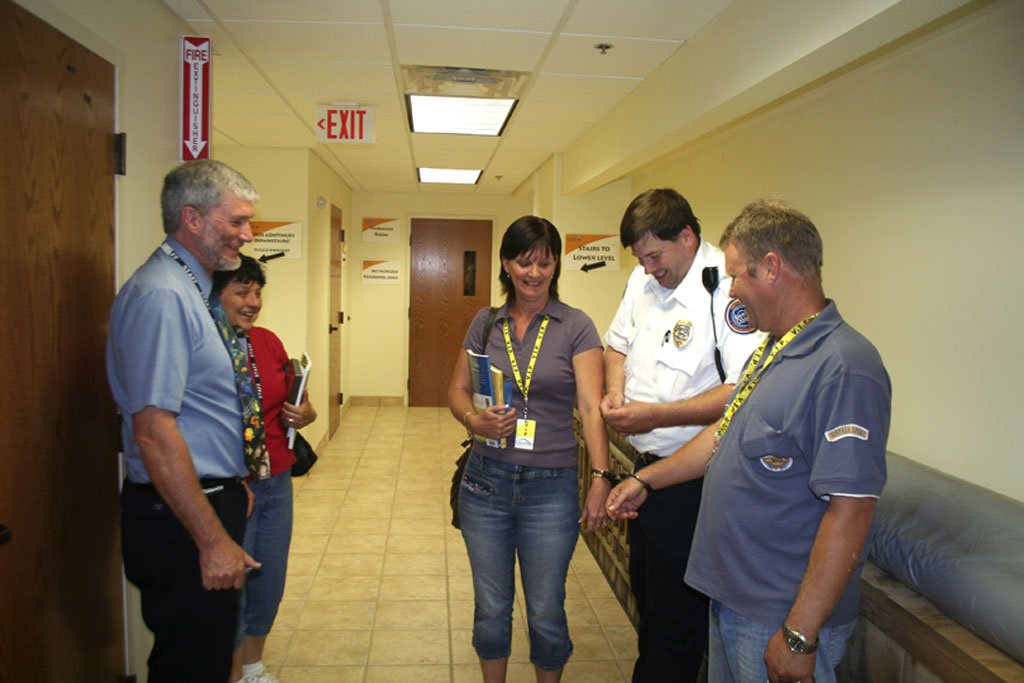 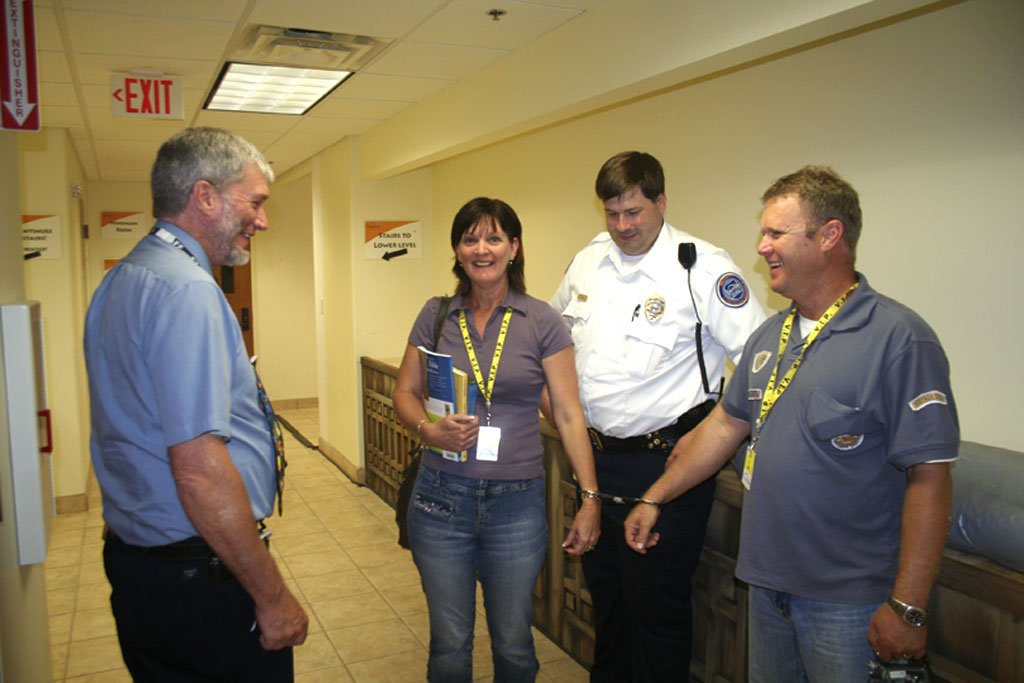 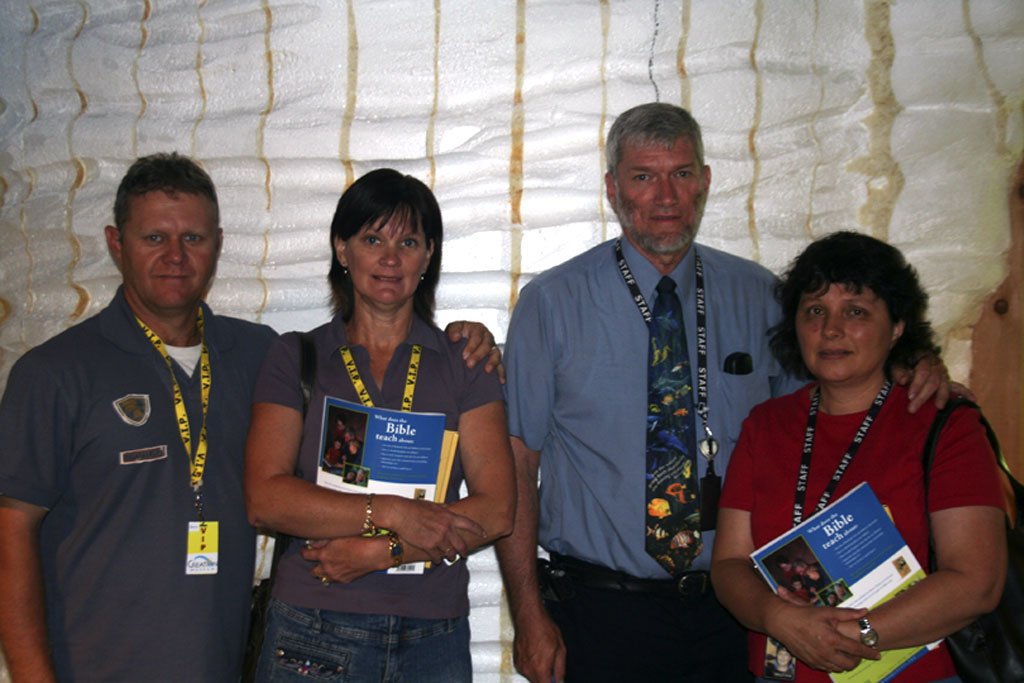 Mike Riddle and I gave numerous talks at the Christian Home Educators of Ohio annual conference this past Friday and Saturday. Before I left Saturday evening, I also gave the commencement address for the homeschool class of 2006. We had so many testimonies. One lady told me that after my talk on the Genesis family, her husband rededicated his life to the Lord. An eleven-year-old came up and said, "Mr. Ham, Im going to be a professor of history and teach against evolution." A seven-year-old boy came up and handed me an envelope with some money in it. "This is for the Creation Museum," he said.

We had many other testimonies from people telling us how the AiG ministry had changed their lives, helped them train their children and so on. A total of 3,000 people attended the conference.

Thanks for your prayers and thanks for stopping by.

Previous Article AiG at CHEO in Columbus, OH Next Article Its not cricket, but ...