I received an email (see below) today from our hosts (Eitan and Orit Kashtan) in Israel. It is so encouraging to hear these responses (and we heard many similar ones while we were in Israel). Orit’s comments re: the luggage relate to the fact that when we arrived in Cincinnati, we only received two of our three checked bags. When I went to the baggage service, (and after finally getting to the counter—so many people ahead of me I had to stand in line for “millions of years!”), I said “two out of three—that’s above average”—the lady behind the desk chuckled! She knew exactly what I was saying. I have more trouble with lost luggage at Cincinnati airport with Delta/Comair, than anywhere else—it’s frustrating! I think (and because of the amount of travelling I do, I’m a Platinum flyer with Delta!) they must have a message in their computer to try to lose my luggage as much as they can just to test my patience!

Anyway—this is what Orit sent me today:

“We were praying for you for a safe travel (we should have prayed for your bags too). We already miss you. We keep hearing from people about the impact you left. Yesterday in church… [a man]… said to me that he always had problems answering his son (who was both in the youth conference and on Friday) and now he can face him and give him answers and as they both study they can do it together. Another lady told me that she always had so many questions about racism and never got satisfied answers—on Friday she did.

Another lady said ‘only 10 days and he left such an impact on the Israeli church’. That is exactly what we feel… the impact on the churches in Israel was big… Thank you for coming.”

I have attached three photos that I believe you will find very interesting. If you know the story of Masada, you will know that Jews who tried to escape the Romans ended up at Masada—on top of an isolated mountain. Herod I built palaces on the top of this Mountain along with massive food storage and incredible water cisterns—the Jews had plenty of food and water (left over from Herod’s reign) to hold up for a long time. However, the Romans knew that this group symbolized the Jewish resistance and the therefore were intent on capturing them. So, the Romans (over many months) built a ramp up to the gates on the top of Masada—when you look at the photos and realize how much earth/rock they dumped by hand to do this, it is mind boggling. At first, the Jews on Masada poured boiling oil and stones on the Romans as they tried to build the ramp—so the Romans got Jewish slaves to build the ramp knowing the Jews at Masada wouldn’t kill their own. When the ramp finally reached the gates, they used a massive Roman battering machine to break the gates. However, when they finally got into Masada, they found nearly everyone was dead as they decided to die rather than be captured!

It’s quite a story. I’ve never seen the movie about this, but now want to see it as I understand it’s quite good.

Also, the 2006 Answers in Genesis Calendar is just going to press… you’ll want to get one when they’re available. The calendar features some stunning photographs from around the Holy Land focusing on the geology of the area and the global flood.

Keep praying for the church in Israel and for the continuing effect of the creation meetings we were just involved in. 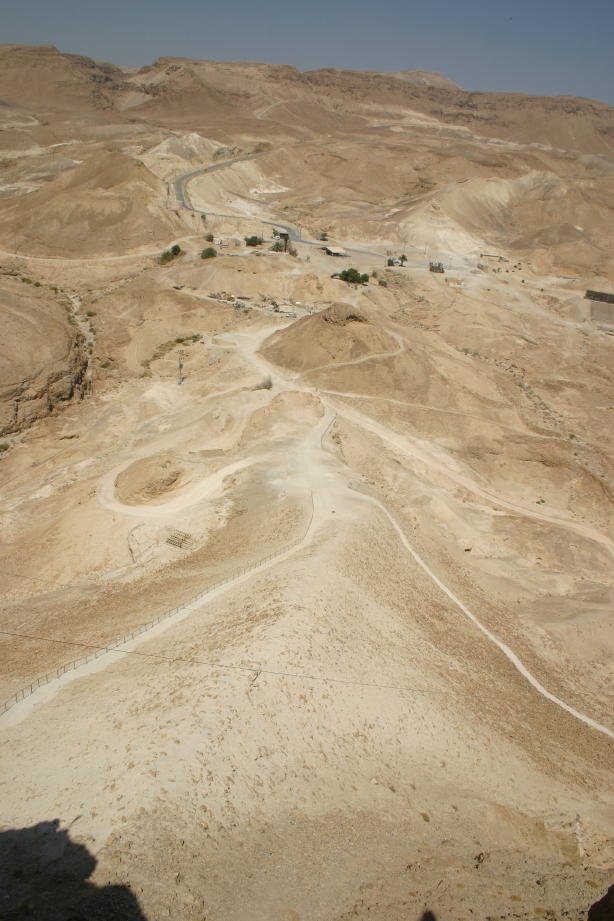 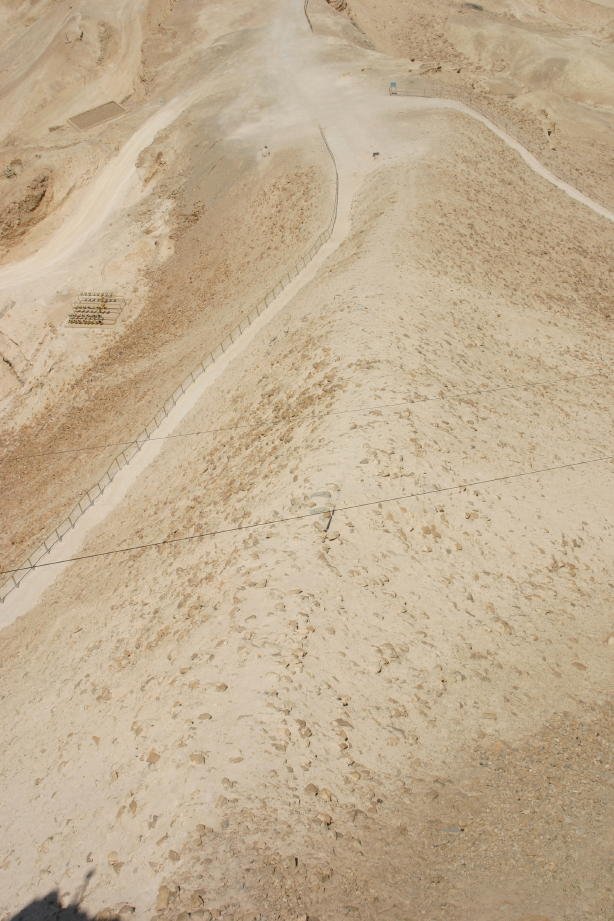 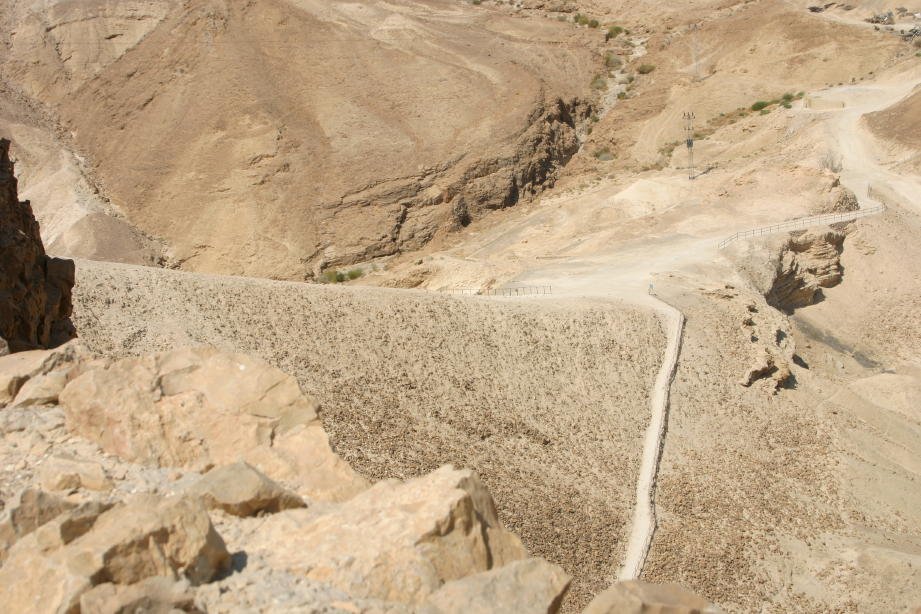