Up the Coast to see a Pioneer

On Saturday, Mally and I took off early from the Gold Coast south of Brisbane to drive to the North Coast town of Buderim (about a 2 hour trip). We planned to visit two very dear people—Prof and Angel Rendle-Short. "Prof" (as we affectionately know him—he used to be Professor of Child Health at Queensland University) was the founding chairman of the Australian creation ministry (now called Answers in Genesis) that started in our home about 25 years ago. It was then called the "Creation Science Foundation." Truly, Prof was one of the "pioneers" of the creation ministry in Australia.

Prof was also known for pioneering in Australia (and other places around the world) the medical research on the syndrome called Autism. A number of years ago, he was honored by the Queen for this Autism pioneering research.

After lunch today, Mally and I took Prof and Angel (now in their eighties) on a drive along part of the Sunshine Coast. Mally took of photograph of myself, Prof and Angel at one of the lookouts overlooking the beautiful North Coast.

Answers in Genesis was excited to host many Spanish orphans from the International Home for Children in Indiana on Friday. In the two photos, volunteer tour guides Ruben and Aurora lead the children, separated into several groups, on a Spanish-spoken tour through Creation Museum construction area.

Never a dull moment in the AiG ministry. 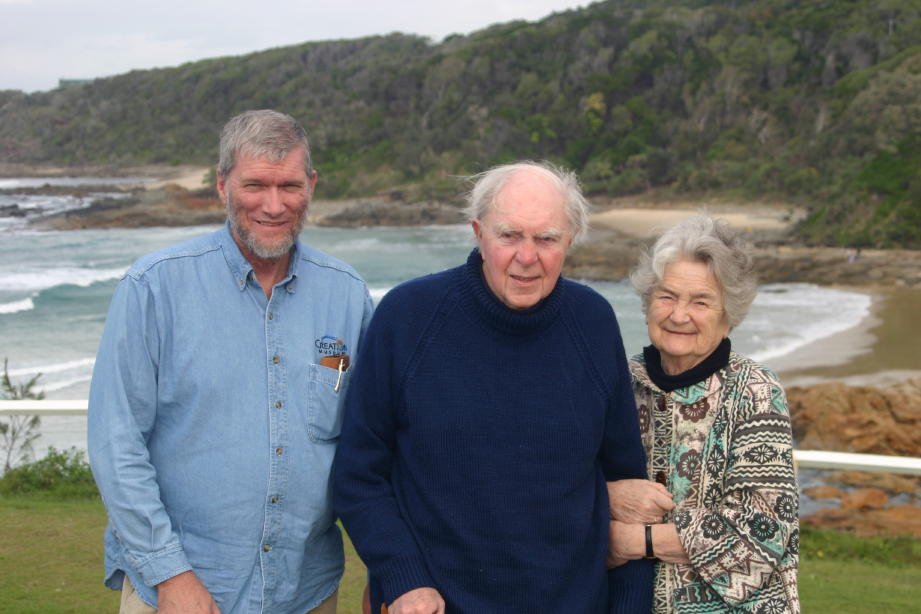 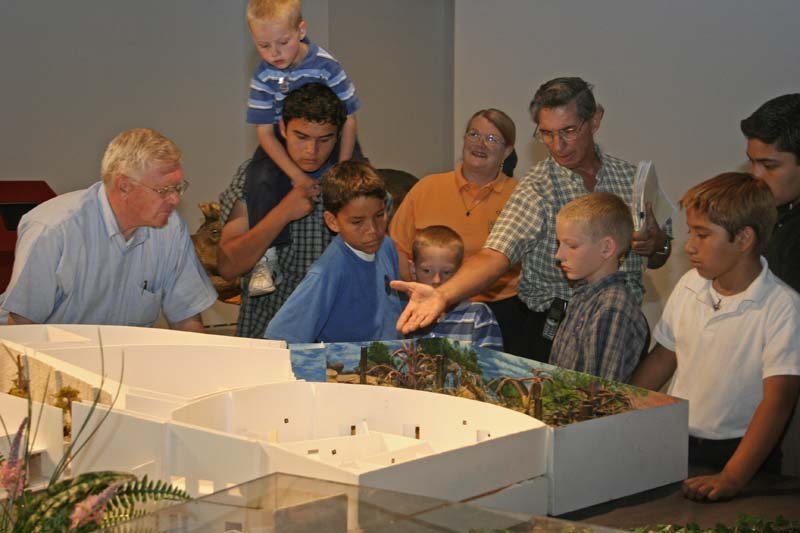 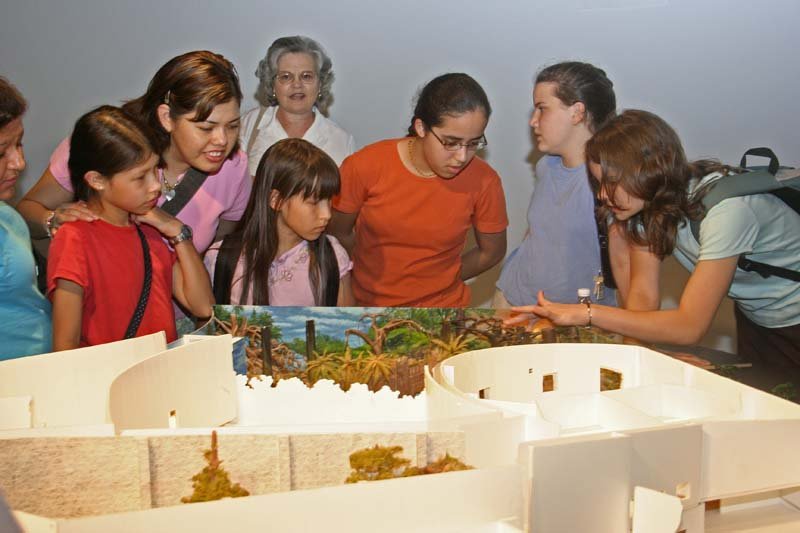 Previous Article An ardent atheist--why was he saved? Next Article Sunday in Australia