Answers to the questions at the end of each chapter of the book Universe by Design. 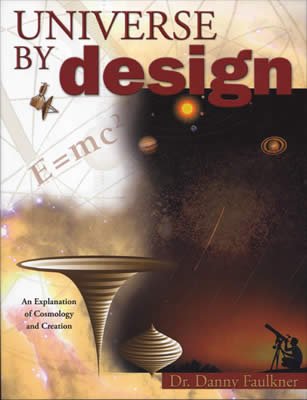 This book explores the universe, explaining its origins and discussing the historical development of cosmology from a creationist viewpoint.