We have considered the historical context and individually examined seven of the scriptural geologists. We are now in a position to draw out some generalizations and conclusions. First, a summary is given of the similarities and differences between the scriptural geologists, which for accuracy of generalization will take into account also the writings (cited in the bibliography) of six other scriptural geologists (Cole, Cockburn, Gisborne, de Johnsone, Brown, and Best). [I discussed these men in my Ph.D. thesis, but due to space constraints they were not included in this book. Articles (based on the thesis) on Cole, Gisborne, and Best are on the Web at www.answersingenesis.org. The others may be in the future.] Then some of their common and most important theological and geological objections to old-earth theories will be set in the context of early 19th century debate on those particular topics. This then provides a basis for analyzing why they engaged in the debate, the overall reactions they received from their contemporaries, and what this reveals about the nature of the conflict. 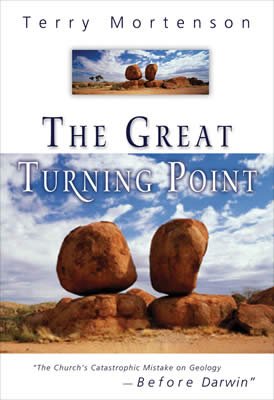