With the success of its Ark Encounter and Creation Museum, Answers in Genesis (AiG) in northern Kentucky is announcing that Twelve Stones Christian Academy (TSCA), a K-9 private school nearby, has come under the wing of AiG. The two-year-old school based in Erlanger, 15 minutes from the AiG headquarters and museum, is known for integrating a biblical worldview in its curriculum including history and science. The school complements AiG’s goal of equipping children, teens, and adults with solid apologetics answers from the Bible in a questioning world.

TSCA is a nondenominational Christian school partnering with like-minded Christian families to train the next generation of children in biblical truths with academic excellence. TSCA was launched in 2017 with kindergarten through 7th grade. With each passing year, new grades will be added until TSCA becomes a K-12 school. Currently using the facilities of Erlanger Baptist Church, Twelve Stones Christian Academy has nearly 50 students already enrolled for the next school year and is still accepting applications.

Ken Ham, AiG CEO and co-founder, declared: “As a former teacher in Australia, I’m thrilled to help grow Twelve Stones, now that it’s under the umbrella of Answers in Genesis. Only a handful of Christian schools operate in Northern Kentucky, and TSCA was launched to provide another Christian education opportunity.” 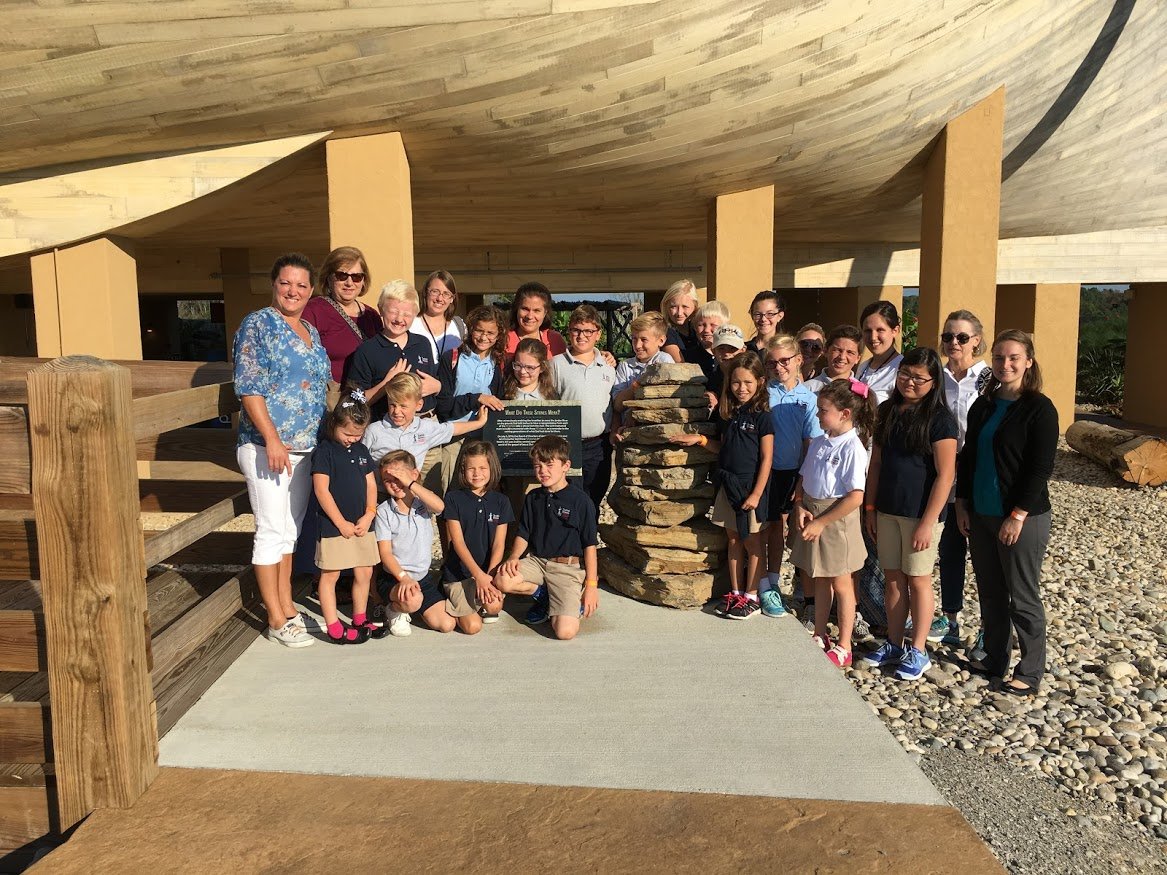 The school’s name comes from an account in the Bible where Joshua led the Israelites into the Promised Land by crossing the Jordan River on dry ground. God commanded Joshua to erect a monument of twelve stones as a reminder to the people of the miracle of the crossing and God’s provision. Ham noted: “The account of the twelve stones is often used by Christians today as a reminder to train the next generation about the faithfulness of God and the relevance of his Word in the culture.”

Ham explained one of the distinctives of Twelve Stones: “This is a ‘discipleship school,’ one that strives for high academic standards, presents a biblical worldview in all subject areas, and uses textbooks from Christian publishers. The students also have the unique opportunity to receive teaching from the science and education experts at AiG. Several of our AiG staff hold doctorate degrees in science and education from prominent universities.” He added, “As the school enters its third year in several weeks, I’m thrilled to see such growth at a Christian school start-up. It shows that TSCA is meeting a need. 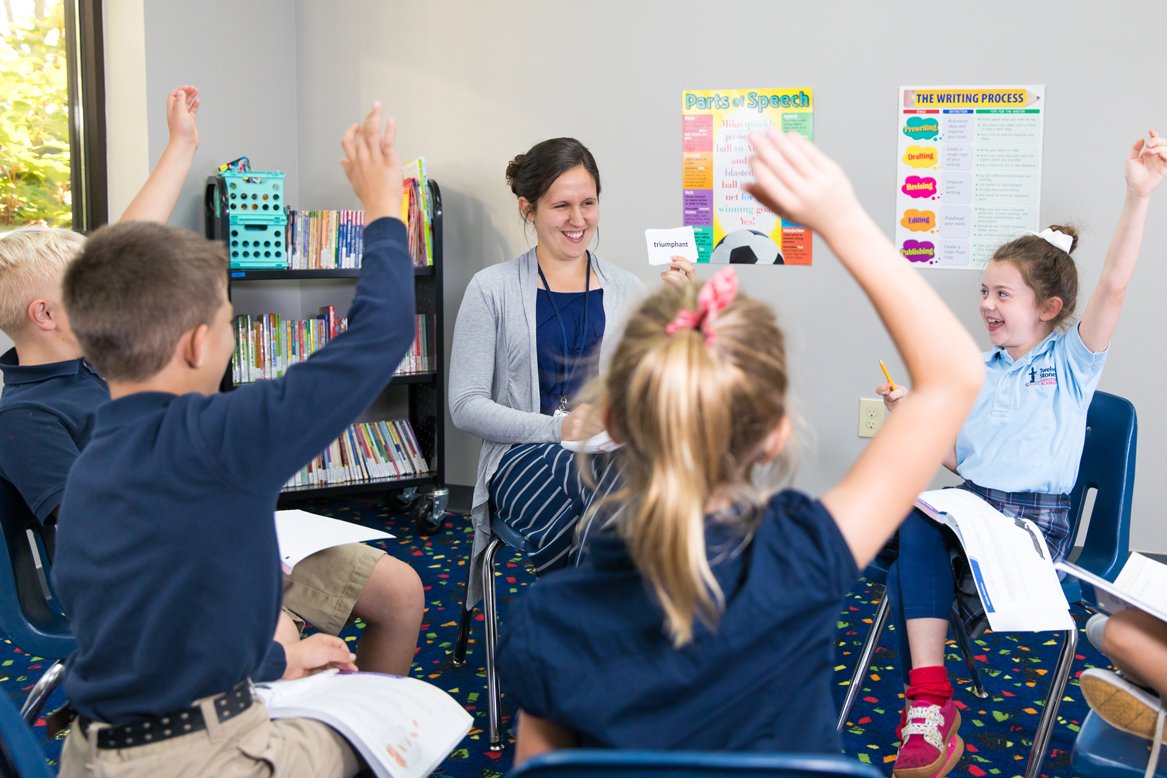 Classes at TSCA have a small student-to-teacher ratio.

The family of each student enrolled in Twelve Stones will receive complimentary annual passes to visit the Ark Encounter (30 minutes south of the school) and the Creation Museum (15 minutes to the west), for use by immediate family members. Students have access to the Creation Museum’s excellent science lab, state-of-the-art planetarium, observatory with telescopes, and other facilities in Petersburg, Kentucky.

The tuition cost is kept to a minimum. The process of obtaining accreditation is underway and should be completed by the time the first class graduates from grade 12.