The internationally popular Ark Encounter is getting ready to celebrate its third anniversary next month, and guests will have many new venues to experience in the fourth year. Answers in Genesis (AiG), which operates the Ark Encounter with a full-size Noah’s Ark as the centerpiece, continues to engage in major expansions through 2019. Tourist-related businesses in northern Kentucky/Cincinnati continue to flourish, with new hotels being built throughout the area to meet the demand for lodging. Hotel and restaurant owners in the region are benefitting greatly from growing Ark attendance.

Ken Ham, the CEO of AiG, the Ark Encounter, and the Ark’s sister attraction the Creation Museum in Petersburg, Kentucky (which has just seen record attendance as well), said, “I’m very pleased to report that while most attractions see their best attendance in year one and then experience a drop-off, we’ve seen the opposite. We’ve experienced another increase in yearly attendance at the Ark Encounter.” 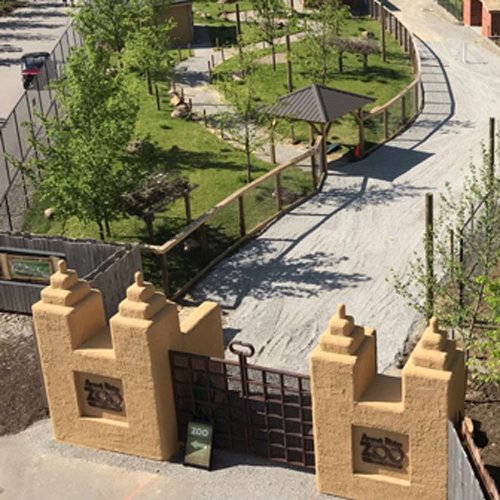 The Ark Encounter themed attraction has been radically transforming recently, including:

Last year, the Creation Museum, 45 minutes away, opened a 4D Theater and will unveil new exhibits later this year. It is experiencing its highest attendance ever in 12 years.

Ham pointed out that with all there is to see and do now at AiG’s attractions, “many guests are telling me they need to come back a second day. So we have created a special ‘Explore More’ bonus ticket for our Ark Encounter and Creation Museum guests. On their second day at either attraction, guests can now take in all of the speakers and shows at the Ark’s new Answers Center and the museum’s Legacy Hall, experience the zoos at both attractions, hit the gift shops again, and feast on all of our great food items—things they may have missed on their first day.”

Beginning July 1, guests will be given an “Explore More” ticket to enjoy a second day. They just need to present their receipt, pay for parking, and then explore more on their second day. Entrance to the exhibits inside the Ark and the Creation Museum is limited to their first day. 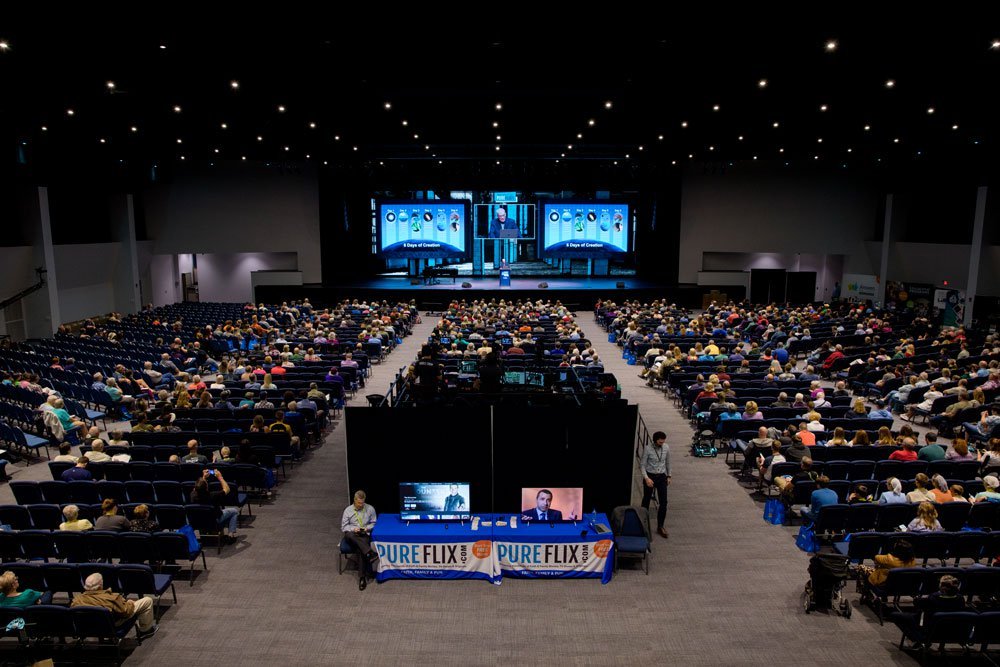 In addition, the attractions now feature annual family and single combo passes to enable families to enjoy the attractions all year long. These passes include unlimited visits and parking.

As the Ark Encounter begins its fourth year next month in Williamstown, Kentucky, and continues to expand, it looks forward to growing attendance and contributing even more to the region’s economy.

As the Ark Encounter begins its fourth year next month in Williamstown, Kentucky, and continues to expand, it looks forward to growing attendance and contributing even more to the region’s economy. Soon, the addition of new hotels will mean that more people will be visiting the Ark Encounter and Creation Museum. Ham noted: “I’m happy to hear that several entrepreneurs are putting up hotels to help fill the demand for those people wishing to visit the Ark and Creation Museum.”

Answers in Genesis is an apologetics (i.e., Bible-defending) ministry based in northern Kentucky, near Cincinnati. The Ark Encounter, which sometimes draws 8,000 guests in a day, opened in 2016 and features a 510-foot-long Noah’s Ark. West of the Cincinnati Airport and next to the AiG headquarters, the Creation Museum has welcomed over 4 million visitors and has also become a major family attraction in the Midwest. For more information on the two world-renowned attractions, visit ArkEncounter.com.