Get the Reality Series on DVD
Shop Now
by Morgan Wild on September 24, 2015 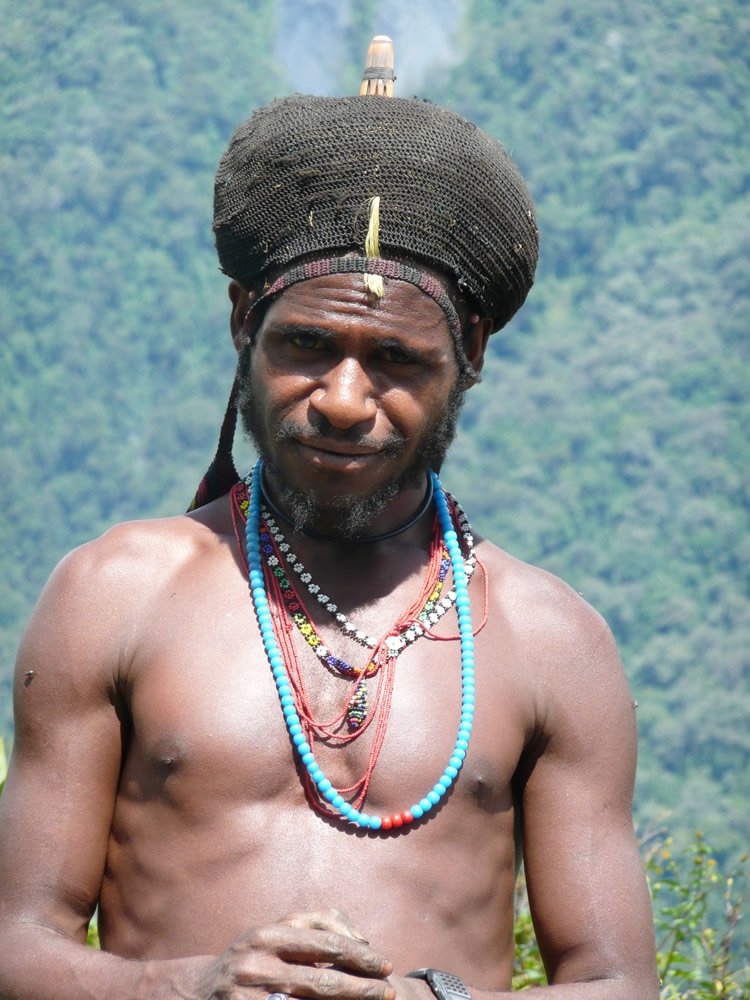 When we first moved into the tribe, one of the key things that stood out to us about the tribal people’s intricate culture was their colorful body language. Elevated eyebrows, a downturned lip, or a snap of the wrist; there were many expressions and hand signals that we discovered were the foundation of a complete sign language. One of the reasons they have a sign language could be because of constant ear infections and ruptured eardrums. This causes many tribal people to lose hearing at young ages. Another reason they could have developed a sign language is to communicate between members of neighboring tribes. There are four different tribes within close proximity to our village. We believe that the creation of their sign language was an important system that was put into place long ago.

As we began studying the tribal culture and their language, we also became familiar with many of the signs that were woven into everyday speech and conversation.

This sign language is also used to communicate from long distances when yelling isn’t an option. We have watched how opposing warriors can communicate information across a raging river, or how a woman going to her garden responds to her husband’s question through sign language. Sign language is good for stealth as well. When Hudson and Pu are out hunting together, a silent gesture can alert the other that a bird is near, or that a noise was heard down the trail. Basically, sign language is used in many areas of life. 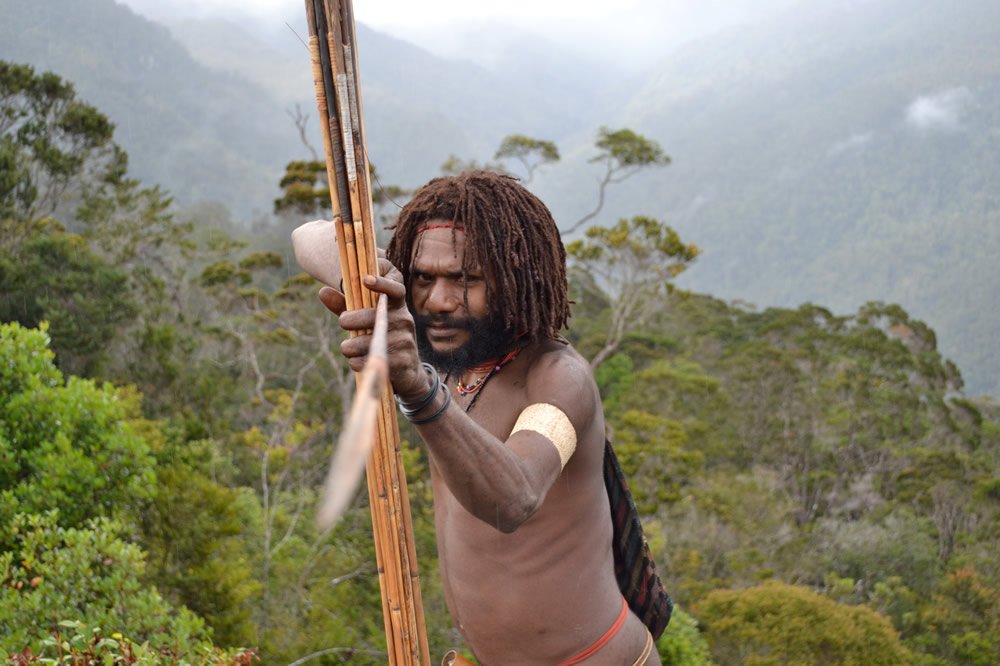 Another interesting fact concerning this sign language is that it isn’t unique to just the tribal people that we work with. We have learned that it is connected with several other tribes that live in adjacent territories. The tribes speak completely different languages, yet the sign language is the same—a bridge that connects the tribal communication breach.