If you’re religious and easily offended, watch out! Comedian and wannabe-pundit Bill Maher hits the big screen this week with Religulous, a film that—among other things—takes aim at our very own Creation Museum.

It was a year and a half ago when Bill Maher notoriously snuck into Answers in Genesis offices at the Creation Museum to conduct a “surprise interview” with Ken Ham—an interview that now appears in Religulous. At the time, Ham wrote in his blog,

A video crew arranged to come to AiG to visit the museum, calling themselves First Word Productions. At the end of their tour they wanted an interview with me in my office and they asked for permission to drive around the back of the building to bring in equipment. Then, under the pretext of needing to talk to Mark Looy (who supervises and approves such visits) one of the crew distracted Mark—then, without permission, without registering with AiG security as they knew was required, and with one of the crew distracting another AiG employee and shutting their door, they sneaked Bill Maher into the building while I was waiting for an interview. . . .

Because I thought Mark had approved everything, I thought Mark must not have told me who the person interviewing me was to be. Bill Maher did interview me; though respectful in one sense, most of his questions were just mocking attacks on God’s Word. Once we realized what had happened—that he had been “smuggled” into the building—we confronted the crew. Maher said it was a “misunderstanding.” 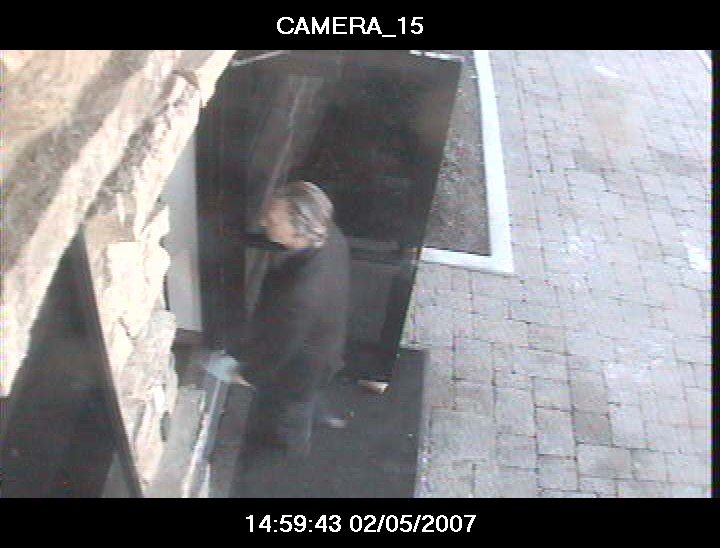 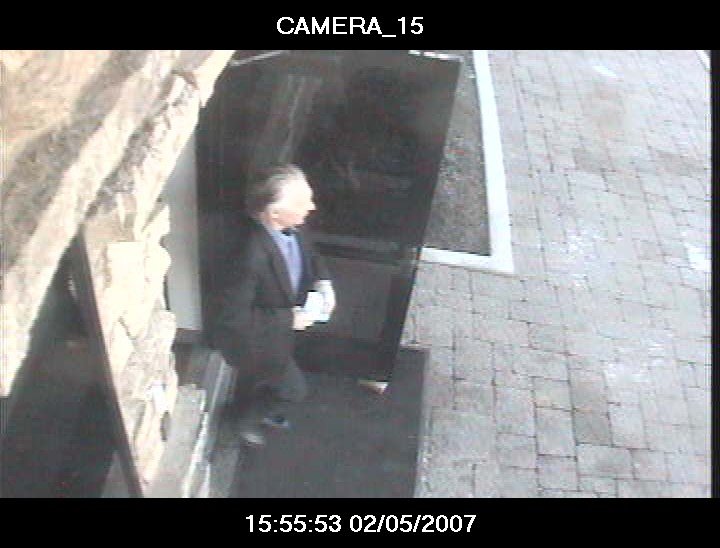 Bill Maher sneaks into Answers in Genesis offices by deceptively exploiting our courtesy.

AiG’s security practices during the museum’s final construction phase (the museum was to open three months after the Maher taping) even had to be tightened as a result of the courtesy extended to “First Word.” Nonetheless, commenting on the opening of the film this week in his blog, Ham remarked,

The interview actually went well, even with Maher’s pointed and mocking questions. I understand that a few minutes of his interview with me are in the film, and, according to our publicist, AiG comes out quite well compared to other groups he met and talked to (and the museum looks great on the big screen).

Once we realized what had happened—that he had been ‘smuggled’ into the building—we confronted the crew.

Because Religulous (a conflation of “religious” and “ridiculous,” by the way) is rated R in the U.S. (it even manages to include some nudity), and so you don’t have to vote for the film through the act of buying a ticket, you can instead get a fair idea of its content by watching the mocking but otherwise clean Religulous trailer. Then extrapolate from that!

Coincidentally enough, Bill Maher’s first and (until this week) only mention in News to Note came just last week. In covering an article by Mollie Ziegler Hemingway’s, we borrowed her quotation of Maher: “You can’t be a rational person six days of the week and put on a suit and make rational decisions and go to work and, on one day of the week, go to a building and think you’re drinking the blood of a 2,000-year-old space god.”

As for Religulous, we read over an Associated Press write-up on the film, dubbed Maher’s “crusade against religion.” Interestingly, though, the article says that Maher is mainly hoping to draw audiences “looking for a fun night at the movies,” and that he “has no misconceptions that Religulous will shake people’s lifelong convictions to the core . . . [instead he’s] mainly looking for laughs.” Maher himself said, “[W]e set out to make a comedy. I always said, my primary motivation was I’m a comedian, and this is comedy gold.” He continued:

When you’re talking about a man living to 900 years old, and drinking the blood of a 2,000-year-old god, and that Creation Museum where they put a saddle on the dinosaur because people rode dinosaurs. It’s just a pile of comedy that was waiting for someone to exploit.

We’ll leave it to readers to decide if there’s any reason to laugh at Maher’s comedic pile. Perhaps instead you’ll want to read AiG’s review of the film, posted this week: “A Religulous Movie.”