Wouldn’t it be great to have a generation of scientists who love the Word of God and are committed to using it as their starting point? Well, raising up such a generation is the goal of Camp Infinity, a unique STEM (science, technology, engineering, and mathematics) camp that combines hands-on STEM activities with biblical truth and apologetics. And it takes place here at the Creation Museum in Northern Kentucky!

Now in its fourth year, Camp Infinity (Ci) has added new camps each summer to keep up with the growing demand. Ci offers camps for young people from grades 3–6 and 7–12 as well as a family camp. Parents and science-minded, academically driven young people love the practical STEM activities—including the very popular robotics program—combined with biblical truth. Ci is dedicated not only to teaching academics, but also to imparting lasting biblical truth and creation apologetics to the next generation of scientists and researchers.

Every year, Ci campers tour the Creation Museum and a secular natural history museum to see how both worldviews clash. They clearly see that the battle isn’t over the data—it’s over two different starting points. And, new this year, Ci campers will tour the Ark Encounter (located just 45 minutes from the Creation Museum) to get equipped with answers about Noah’s Ark, the animal kinds, Flood geology, the Ice Age, and more. 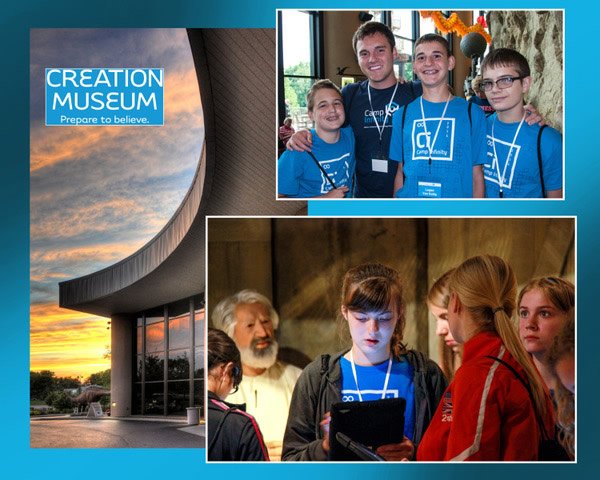 The theme for this year’s summer camps is space exploration. Campers will learn about

Campers will learn to think biblically about some deep questions that our culture is wrestling with as scientists look to conquer the heavens and develop increasingly complex (and seemingly human) AI. 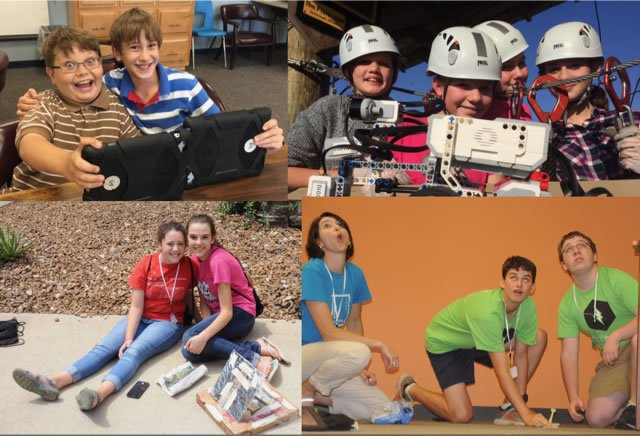 If you have a science-minded young person, I can’t recommend Camp Infinity highly enough.

If you have a science-minded young person, I can’t recommend Camp Infinity highly enough. Dan Wooster, the camp director and AiG board member, has a passion for equipping young people to stand on the authority of God’s Word. And he’s surrounded himself with an excellent team of counselors who will help direct your child toward Christ and the Bible, while growing their curiosity to study God’s creation.

Scholarships are available until May 15, 2017. Learn more at CampInfinity.com.

Previous Article Preorder Best of British Conference Videos Next Article Study: The State of Evangelism in America (And It’s Not Good)