Most believers who listen to Christian music today will be familiar with the group MercyMe. Based out of Texas, this worship group has been performing praise concerts for more than 20 years, led by main singer and songwriter Bart Millard. The group gave a concert after the Cincinnati Reds baseball game on Sunday; and on Monday, Bart, with his wife Shannon and their children, toured the Ark Encounter (40 miles from the Reds stadium).

I greeted them as they got off the Ark’s shuttle bus and conducted a brief Facebook Live interview with Bart about his initial impressions of the Ark. You can watch it by going to the 18-minute mark of this video.

Here are three photos of the Millard visit; they were joined by some friends from Indianapolis. In the first photo, I am waiting, microphone in hand, for Bart, to get off one of our Ark’s shuttle buses. 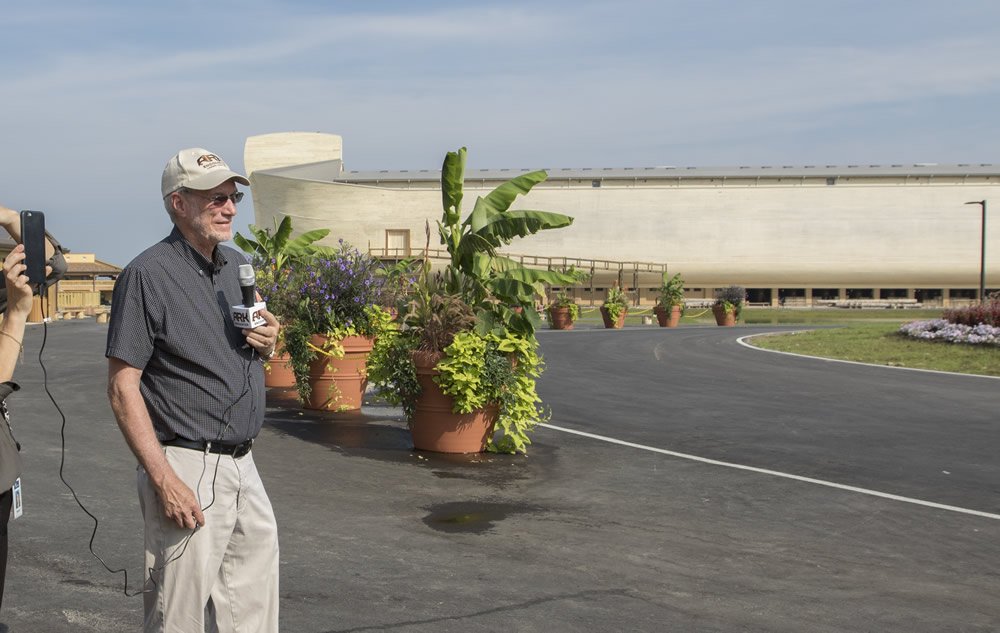 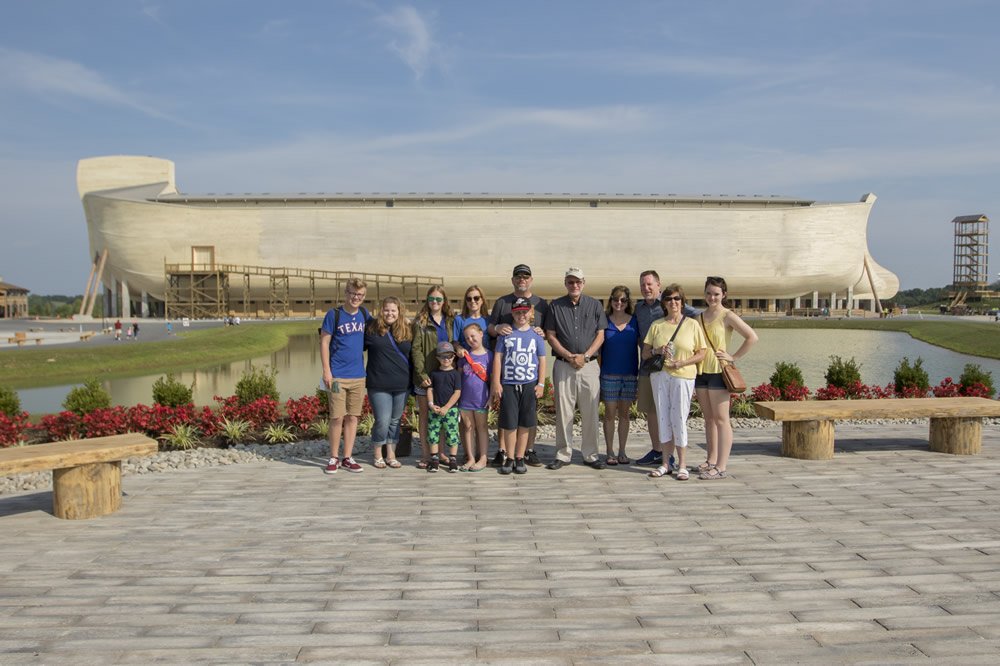 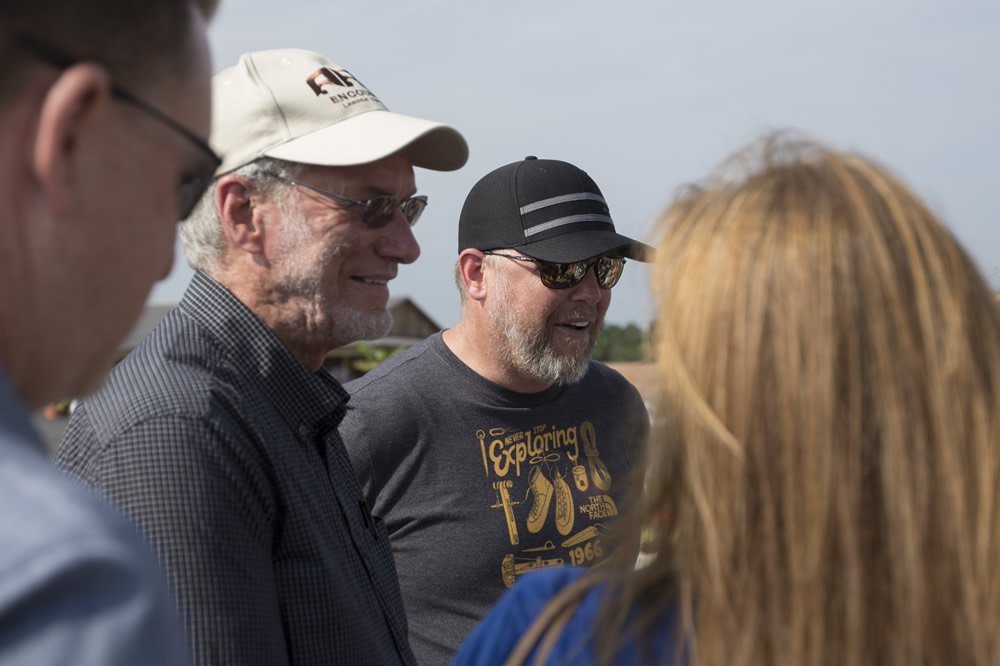 The group has won eight Dove awards and is probably best known for the song “I Can Only Imagine.” The song was performed on Sunday in Cincinnati; you can watch a short clip here.

After touring the Ark, Bart wrote, “This is pretty incredible. I can imagine a music stage with the Ark as the backdrop.”

I am so thrilled not only to see so many tens of thousands of people coming to the Ark but also to get to know some well-known Christians who can use their platforms to get out the word about our evangelistic Ark.