On Monday, the Tourism Development Finance Authority of Kentucky approved the tourism tax incentive for the Ark Encounter.

A federal judge ruled in January that Kentucky could not deny the Ark attraction access to a future rebate of sales tax (it is not money taken out of the state budget to build the Ark) just because it happens to be a Christian attraction. The judge’s decision paved the way for yesterday’s vote. Rather than give you a full update on the unanimous approval, I encourage you to read this article in the Courier-Journal, the state’s largest newspaper. 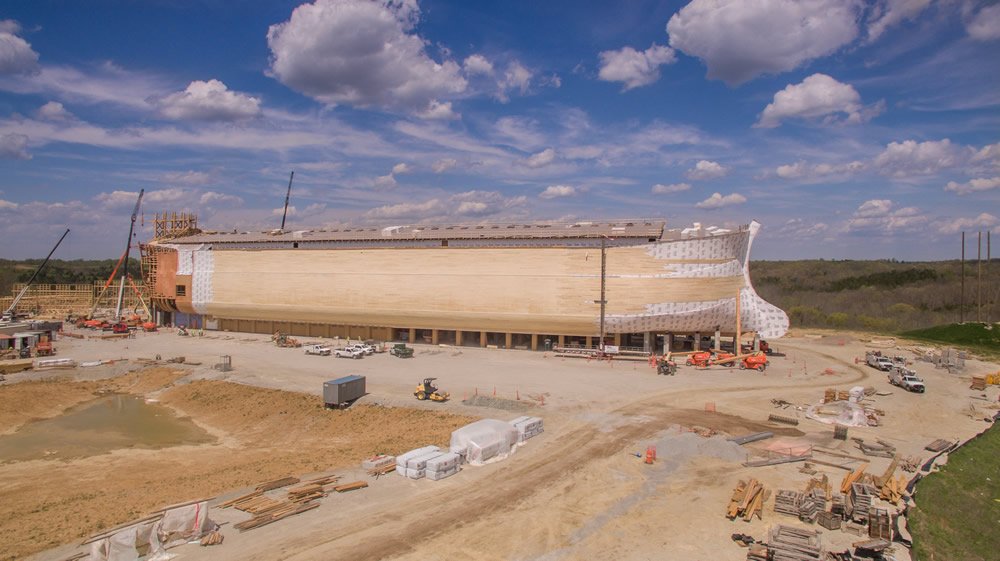 We are pleased to note that a secular media outlet has gotten the story right. This is not tax money to build the Ark, but a performance-based, percentage rebate of sales tax paid at the Ark facility. The rebate begins a year after the Ark’s opening. It is the same rebate incentive that many other tourist facilities in Kentucky already receive.