The Lord is so gracious to AiG—allowing us to hear numerous testimonies about how the ministry has been used by God to change lives. While speaking at a homeschool convention in Virginia this weekend, I received many such testimonies, and I have selected these three to share with you so you can praise the Lord with us:

Here is a photograph taken of the audience as Buddy and I presented a fun session about dinosaurs: 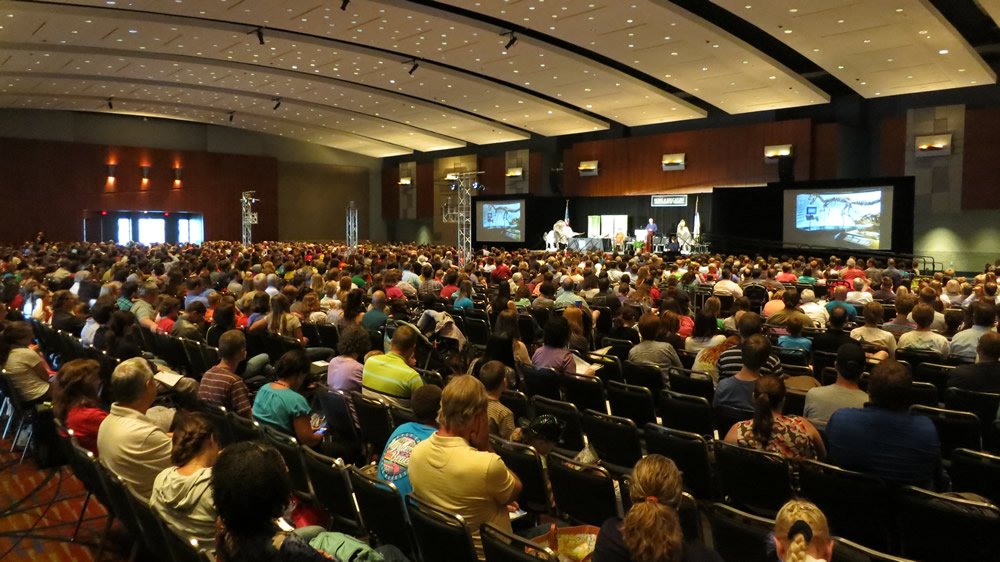 The photograph below is of people lined up to speak to me after one of the sessions—sometimes it seems to be a never-ending line, but I never tire of hearing the exciting testimonies people want to relay to me: 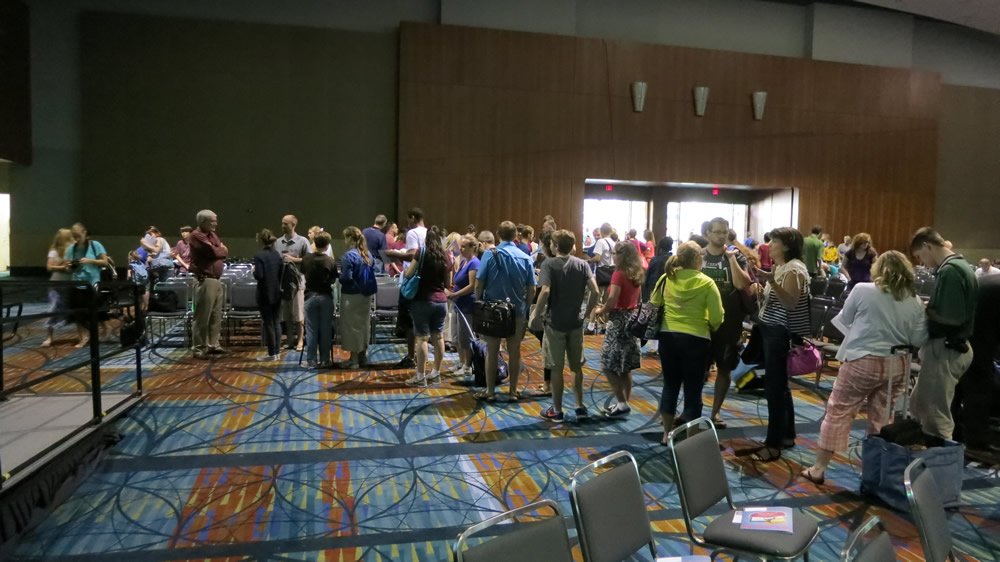