Recently, AiG gave a special presentation to one of the three founders of the ministry, Mark Looy. As both of Mark’s parents had passed away in the last two years, we presented him with a plaque to be placed in the gardens at the Creation Museum, in memory of his parents. Mark’s mom, Mallis Looy, died September 17, 2012 at 87 years of age, and Mark’s dad, Adrian Looy, died November 7, 2014 at 92. Tomorrow, December 29, would have been their 63rd anniversary.

This is a photo as the other two founders (Mike Zovath and I) presented Mark with this plaque in front of the AiG staff: 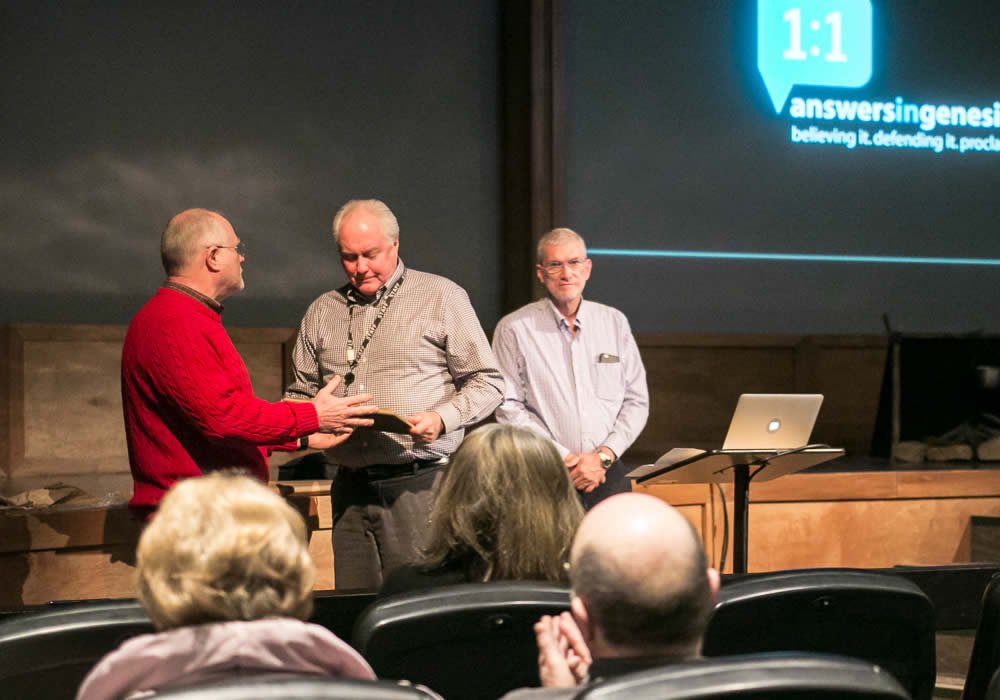 Mark and his wife Renee are photographed here with the plaque on the rock it will be adhered to in the gardens of the Creation Museum: 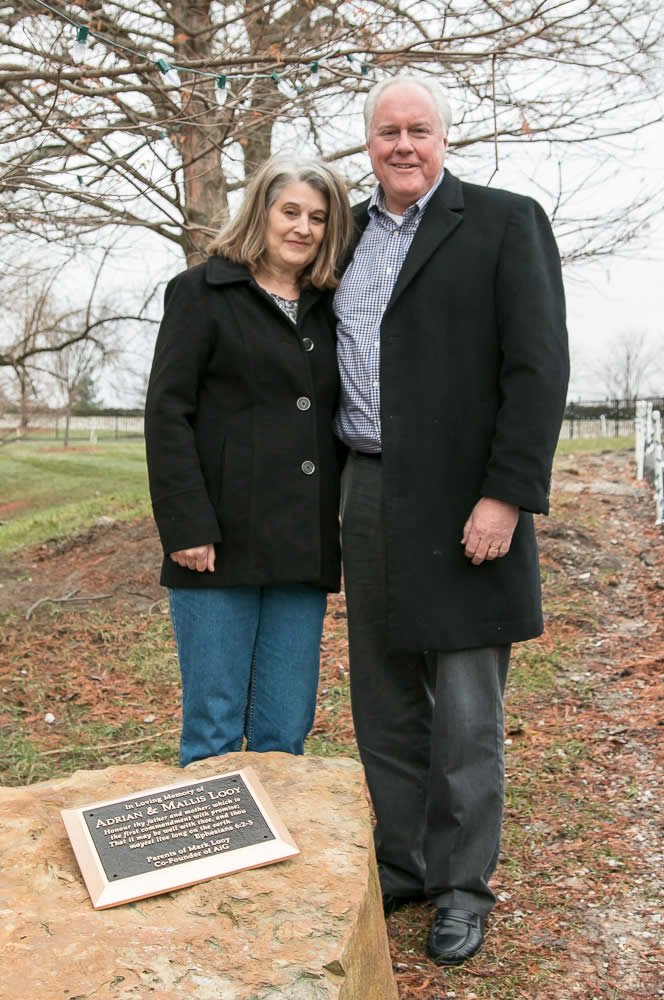 This is a close-up of the actual plaque: 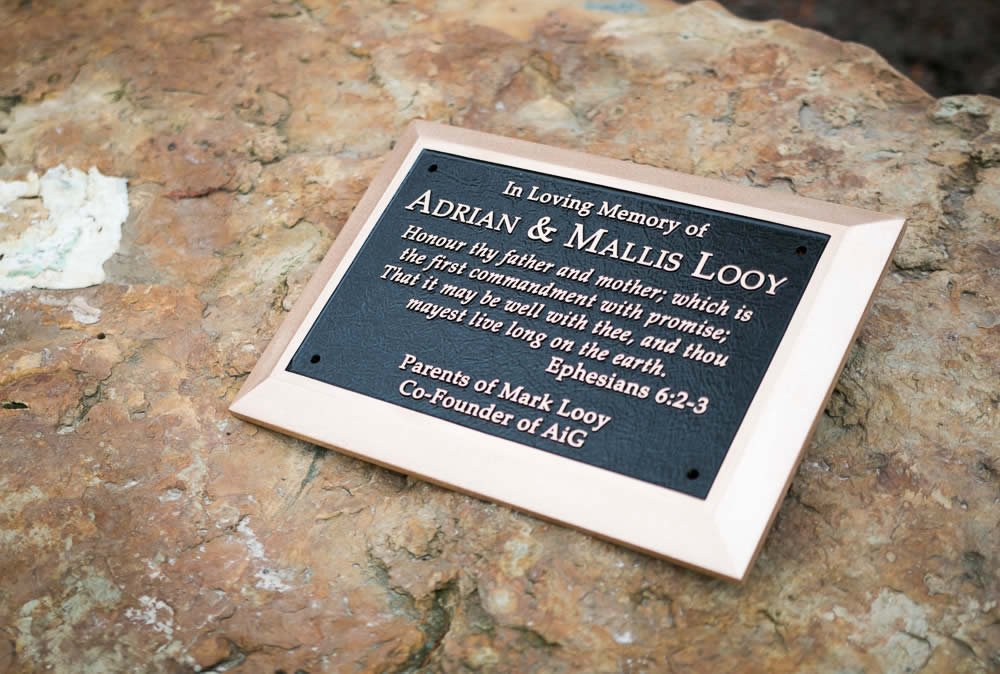 You can read a moving tribute about Mark's father, who passed away last month, on the website of a northern California newspaper.

I close with the verse on the plaque:

“Honor your father and mother,” which is the first commandment with promise: “that it may be well with you and you may live long on the earth.” (Ephesians 6:2–3)