In the Most Unusual of Places ...

What possible tie could there be between a Hollywood magazine for makeup artists and our Creation Museum?

Well, one of our talented artists, who helped in so many creative areas of the Creation Museum and now with the Ark Encounter, is Doug Henderson. He joined us many years before the museum opened in 2007 to lend his talents. Doug is a well-known makeup artist, among his other abilities. For several years Doug taught at the well-known Art Institute of Pittsburgh in many areas related to moviemaking, from special effects to makeup. Well, Doug’s talents are acknowledged in the 100th issue of the magazine Make-Up Artist. A cover of the magazine is below: 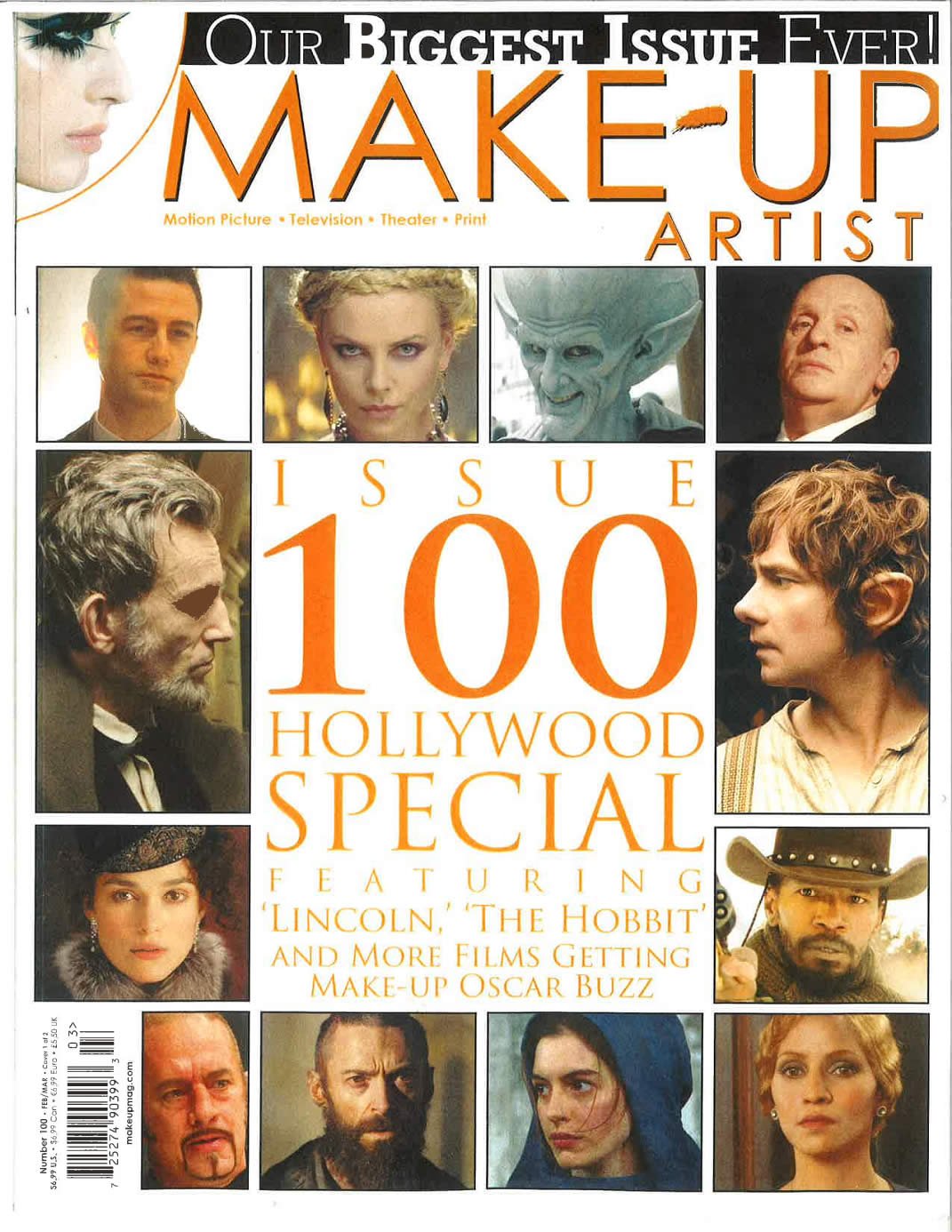 And on the following page (below), you can see a short bio of Doug, which mentioned his work at the Creation Museum: 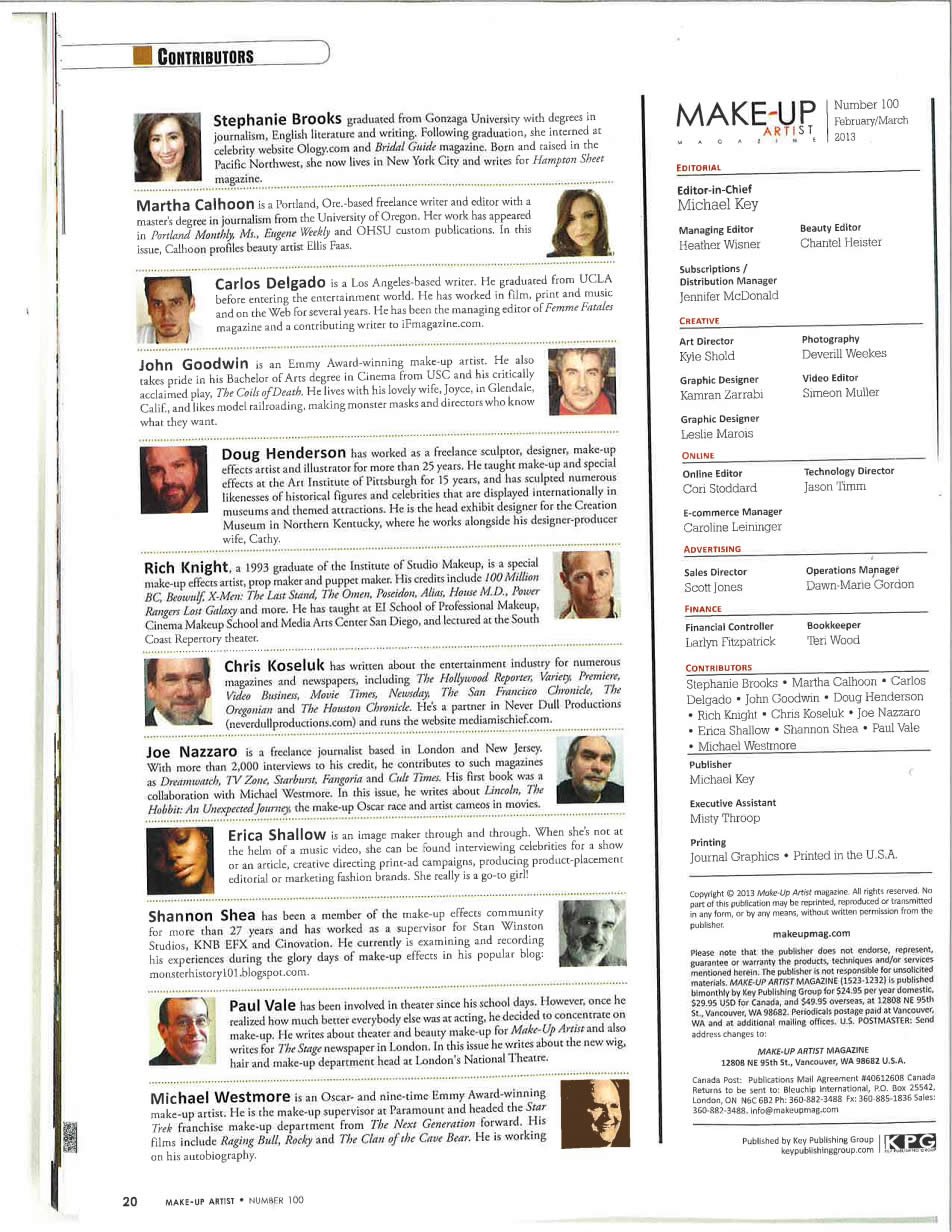 Doug’s two-page article can be seen below (though an editor removed a reference to Doug’s work on the Ark Encounter): 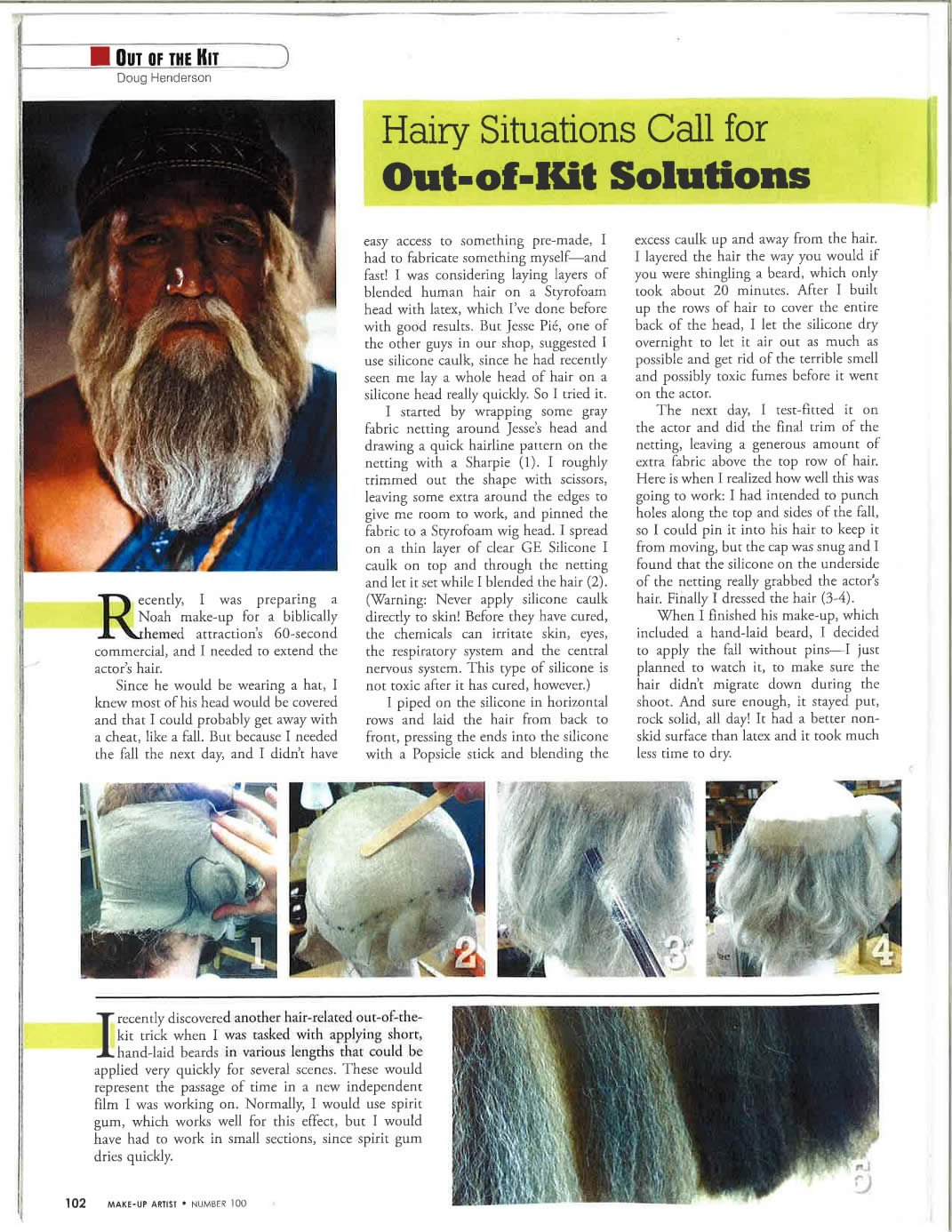 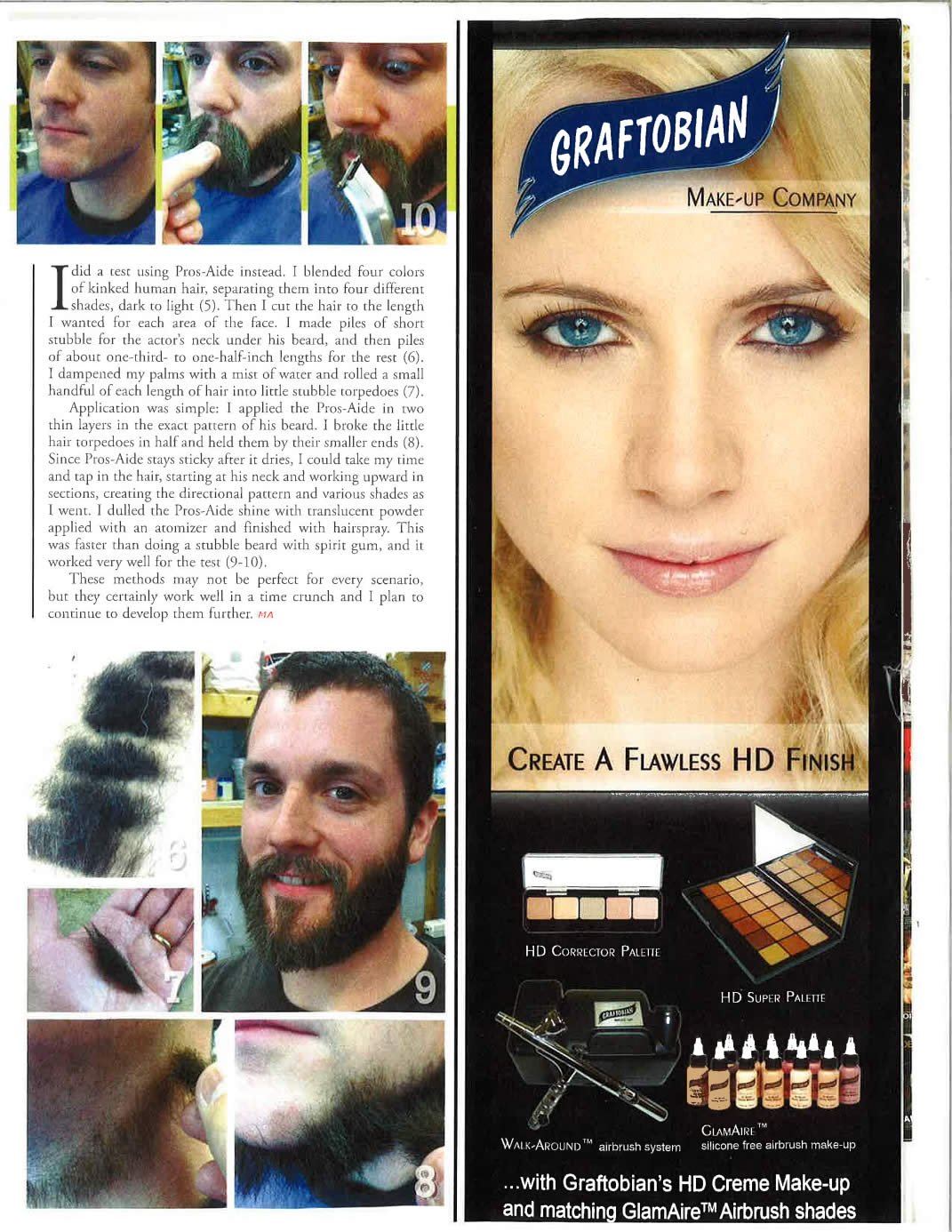 In the following one-minute video that we recently created to promote the Ark Encounter (a production that shows some of the aspects of the design and construction of a full-size Noah’s Ark), you can see some of Doug’s makeup artistry in the Noah character:

Doug’s recognition in this specialized magazine is yet another tribute to the wonderfully talented staff God has brought to us, not only for the Creation Museum, but also the future evangelistic Noah’s Ark.

Previous Article The Legacy of Brainwashing Next Article How “Evangelical” Are the Youth?