This year’s special Christmas outreach at the Creation Museum called “Christmas Town” has been a real hit. Over eight evenings, we had well over 20,000 people visit for the Live Nativity, spectacular Garden Lights, Dramas, Village, and Garden Walk. We have received so much positive feedback. I thought I would share this one with you about the wise man drama (presented by one of our accounting staff, Tom Hill):

The wiseman’s presentation was my favorite part, I think. It was the first time I had really thought about what the wisemen were thinking. They are so often given a fractional role in the Christmas story, but I found it thought-provoking to hear the story told from their perspective.

I shared a photo on my Facebook page about a youngster, Ryan Jackson. Ryan is a Lego fan, and he is also an AiG fan. His father sent me the photographs below, with this message:

Ryan created this on his own with spare Lego pieces. It’s you speaking at a pulpit, a guy working the camera in the back, satellite dishes broadcasting your message all over the world, and Indiana Jones in the audience. He wanted me to send this to you.

Actually, I think “Indiana Jones” is really Buddy Davis of our staff, who is something of an adventurer. 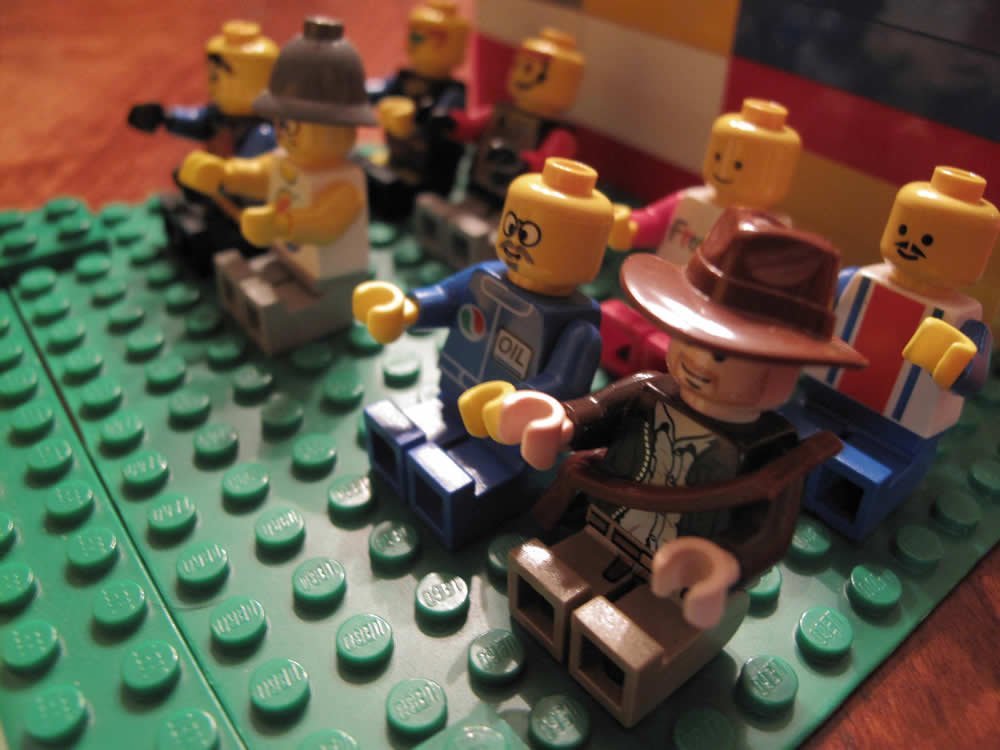 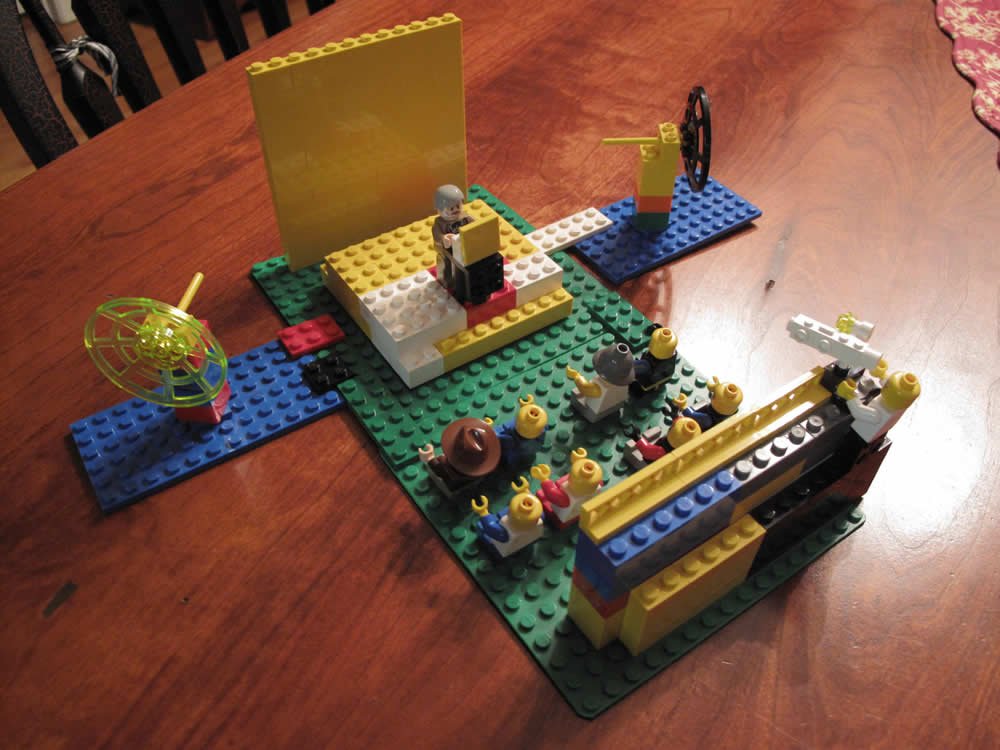 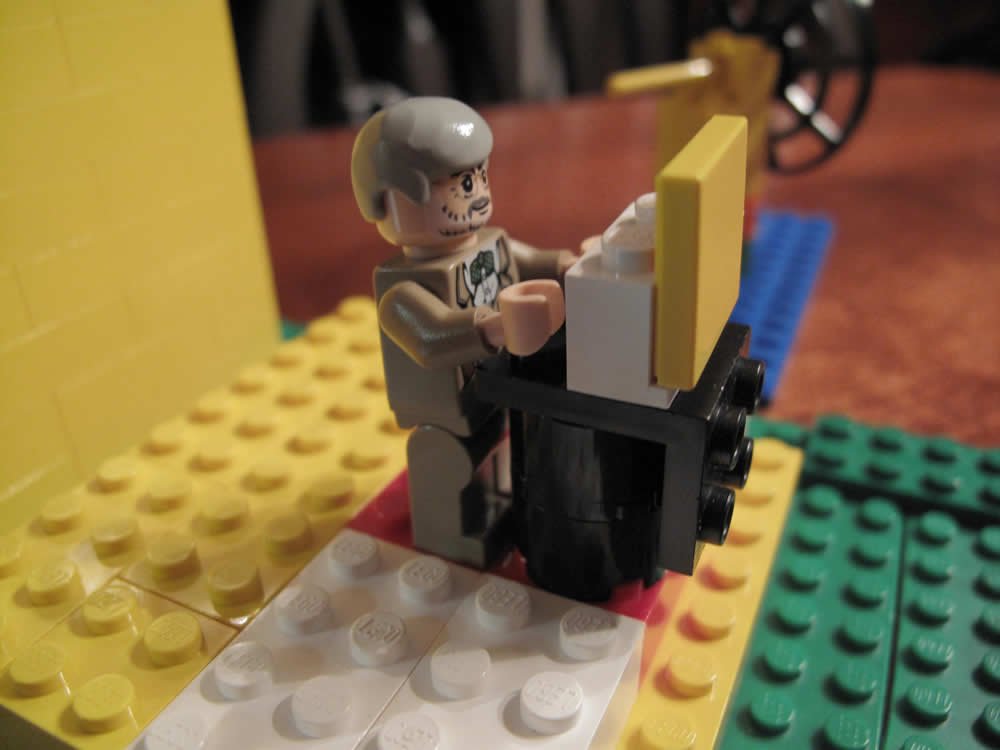 It is thrilling to see young children responding so positively to the AiG ministry.