The Creation Museum website (CreationMuseum.org) has had a complete overhaul. I encourage you to navigate around the new site and visit it regularly for updated information. As well as a continual stream of new material that will be posted, obviously there will be some fine tuning as the new site is tested. Thanks to Joseph David Advertising and AiG’s web team for this great effort. Very soon you will also see a totally overhauled outreach site (for our speakers, conferences, etc.) and the AnswersInGenesis.org website will soon have a new look as it receives a facelift. 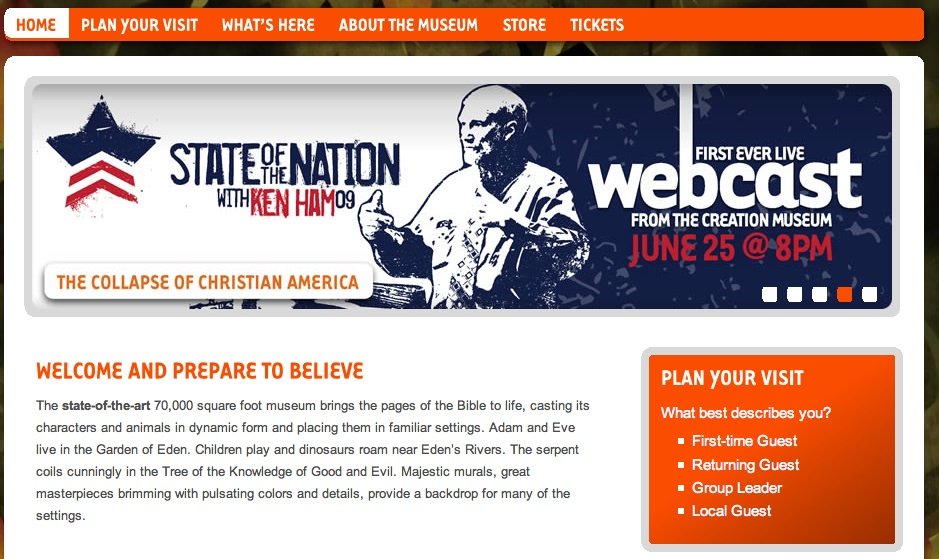 Yesterday nearly 1200 guests visited the Creation Museum (more than this time last year) as crowds continue to pour in. Yesterday I spoke twice in the museum and found visitors from many different U.S. states (including Alaska and California), Canada, Peru, and various other places. Praise the Lord! Indications are that our third year will be just as busy as the 2nd year—if not busier! 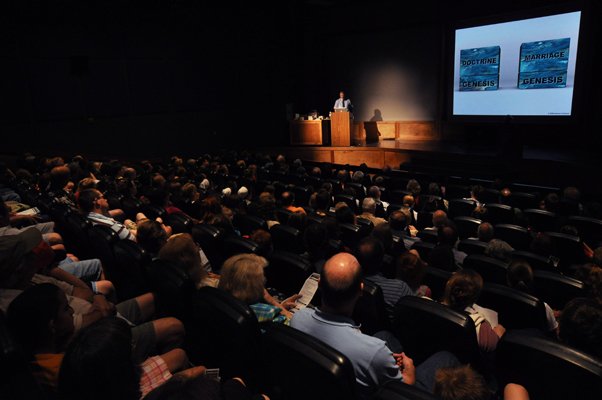 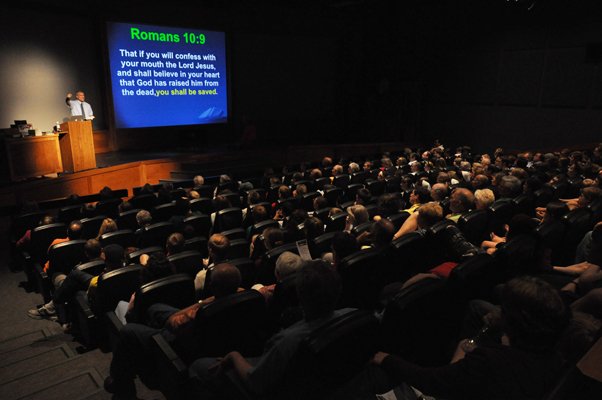 Religious Freedom Under Attack in the USA?

Fox News reports on a situation in California that we have been monitoring and I thought you would be interested in knowing about:

Couple Ordered to Stop Holding Bible Study at Home Without Permit Thursday, May 28, 2009

Pastor David Jones and his wife Mary have been told that they cannot invite friends to their San Diego, Calif. home for a bible study — unless they are willing to pay tens of thousands of dollars to San Diego County."On Good Friday we had an employee from San Diego County come to our house, and inform us that the bible study that we were having was a religious assembly, and in violation of the code in the county." David Jones told FOX News. "We told them this is not really a religious assembly — this is just a bible study with friends. We have a meal, we pray, that was all," Jones said. A few days later, the couple received a written warning that cited "unlawful use of land," ordering them to either "stop religious assembly or apply for a major use permit," the couple's attorney Dean Broyles told San Diego news station 10News…For David and Mary Jones, it's about more than a question of money."The government may not prohibit the free exercise of religion," Broyles told FOX News. "I believe that our Founding Fathers would roll over in their grave if they saw that here in the year 2009, a pastor and his wife are being told that they cannot hold a simple bible study in their own home." "The implications are great because it’s not only us that’s involved," Mary Jones said. "There are thousands and thousands of bible studies that are held all across the country. What we’re interested in is setting a precedent here — before it goes any further — and that we have it settled for the future…"