Editing Christianity from the Culture

According to a U.K. (United Kingdom) Telegraph newspaper article,

Words associated with Christianity, the monarchy and British history have been dropped from a leading dictionary for children.

Oxford University Press has removed words like “aisle”, “bishop”, “chapel”, “empire” and “monarch” from its Junior Dictionary and replaced them with words like “blog”, “broadband” and “celebrity”. Dozens of words related to the countryside have also been culled.

The publisher claims the changes have been made to reflect the fact that Britain is a modern, multicultural, multifaith [sic] society.

There is no doubt our once-Christianized West has been turning more and more secular. There is also no doubt that the increasing teaching and acceptance of Darwinian evolution has been a major contributing factor in the decline of the church in the West. That is also why AiG’s upcoming Answers for Darwin conferences in February are so important, as the USA is going the way of the U.K.  For more information on the Answers for Darwin conferences, go to AiG’s event calendar.

You can read the entire Telegraph news report at:

Here are some photos taken of last weekend: 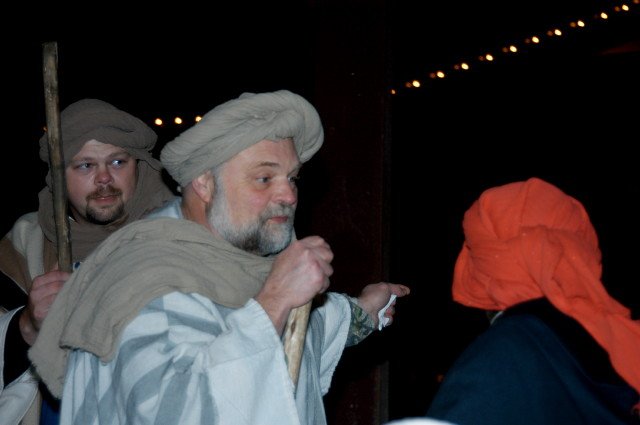 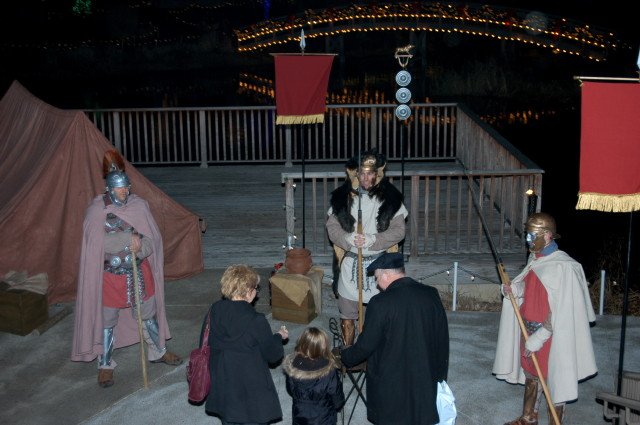 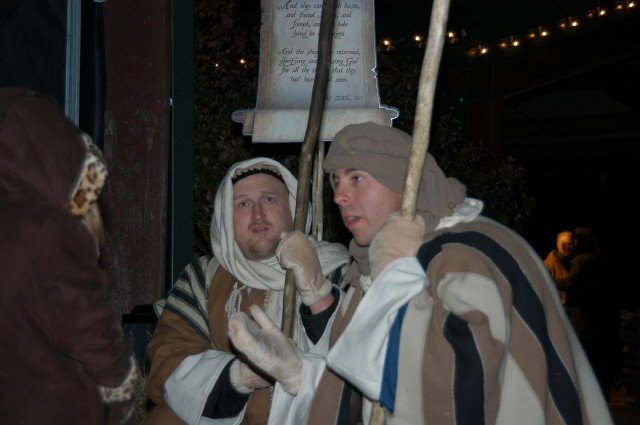 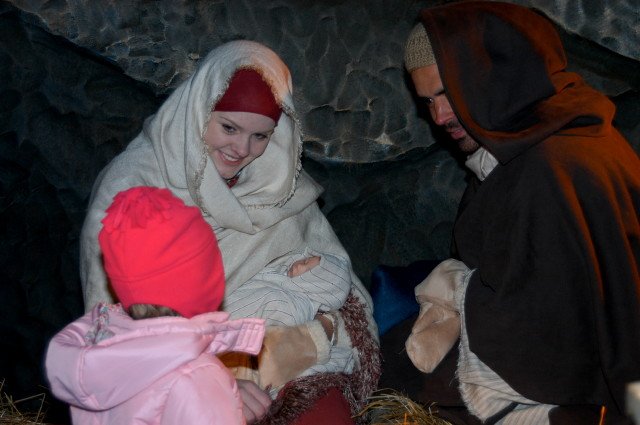 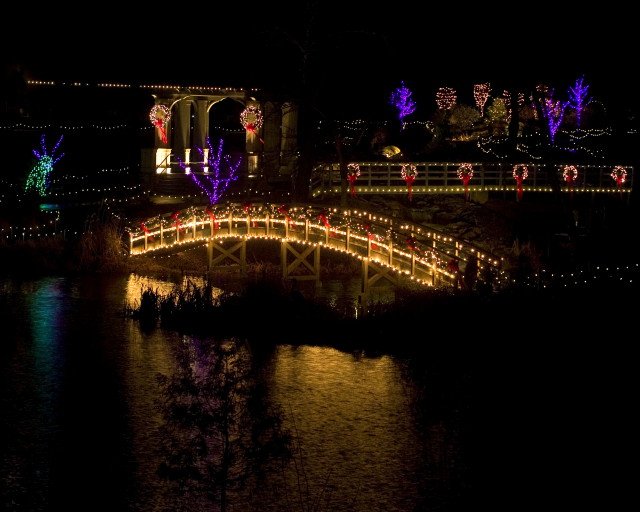 I must admit, sadly, that there are numerous instances on the web where we see examples of Christians not speaking with “gentleness and respect” in answering or challenging non-Christians. At AiG–USA, our staff strive to act in accord with biblical principles, as is noticed by this web user:

I just wanted to encourage you about your excellent website. . . . I have been so impressed by the spirit in which your site is written the mature, gracious way in which you deal with objections, and the clear, fresh proclamation of the good news that I have kept coming back and back.

A few months ago I would have said I believed God used evolution to make the world. Now I would say that he created it in six days. I feel stronger in my witness and desire to evangelize, and have a new interest in exploring the workings of nature.

I hope and pray that you will carry on your work in the spirit in which you have begun, “with gentleness and respect, keeping a clear conscience, so that those who speak maliciously against your good behavior in Christ may be ashamed of their slander.”

(1 Chronicles 15:25)  So David, and the elders of Israel, and the captains over thousands, went to bring up the ark of the covenant of the LORD out of the house of Obededom with joy.

Our devotions and service to the Lord can derive from duty and ritual or spring from Joy as a flag flying over the castle of our lives when King Jesus is in residence. Thanks for stopping by and thanks for praying,