At AiG we are used to talking about the “Fall,” the time when Adam rebelled in the Garden and thus sinned and brought the judgment of death into the world. However, each year we experience a different “fall,” that time of year when the leaves change color and we know that winter is on the way. 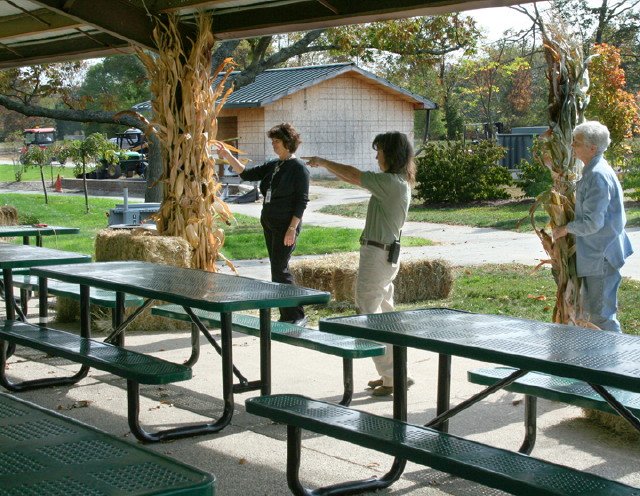 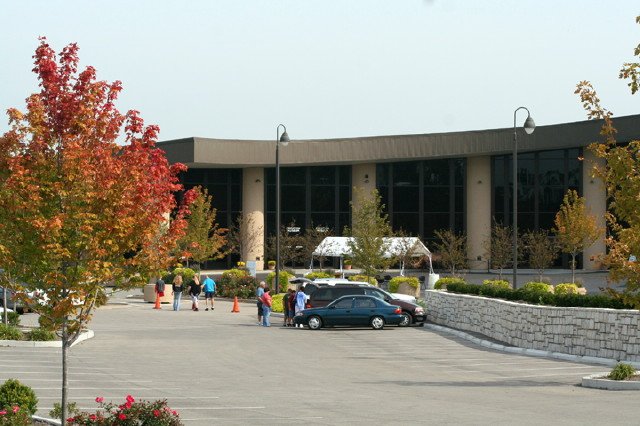 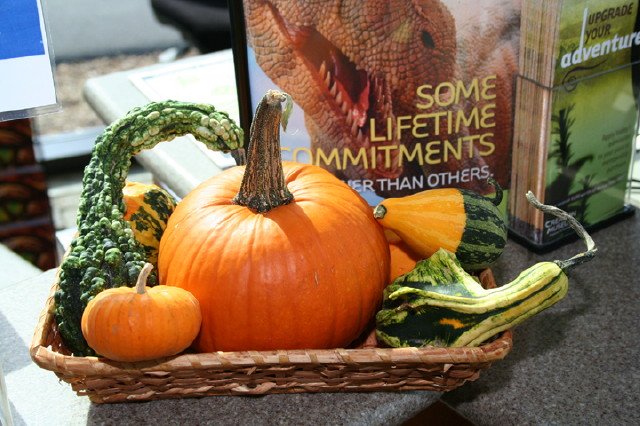 My sister Rosemary (Rosemary Whincop) in Australia teaches at one of the largest Christian schools in her nation. She has used AiG materials at the school and recently used not only our book and DVD resources, but other items obtained from our Dragon Hall bookstore. She wrote:

I talked to the Year One classes about dinosaurs. It was really good. They all think that Mrs. Whincop and her brother—Yes , I am no longer Ken Ham’s sister; you are Mrs. Whincop’s brother!!! Anyway, they think we know all there is to know about dinosaurs. My T. Rex puppet and dinosaur hats were a real hit. Mr. T the puppet answered a lot of their questions! Anyway, it was a bit of fun.

Rosemary and others like her continue to get AiG resources to kids Down Under to teach them the creation/gospel message.