From Eden to Land’s End

Before I begin our annual (usually) grueling speaking tour of Great Britain, I always allow a day for “de-jet lagging”! So, I (along with colleague Mike Zovath) used the day Thursday to visit something called the EDEN Project—a great series of bio-domes that has become a popular tourist attraction. We wanted to pay a visit because we are always on the lookout for possible ideas for the Creation Museum back home.

I thought you would be interested to see that, despite the place’s biblical-sounding name, pagan religions get quite a mention here (see photographs of signs re: South American Indian legends and pagan Greek legends), and, of course, the idea of an earth that is millions of years is presented as fact! I’m sure if such a place even mentioned the Bible or creation, there would be an outcry! 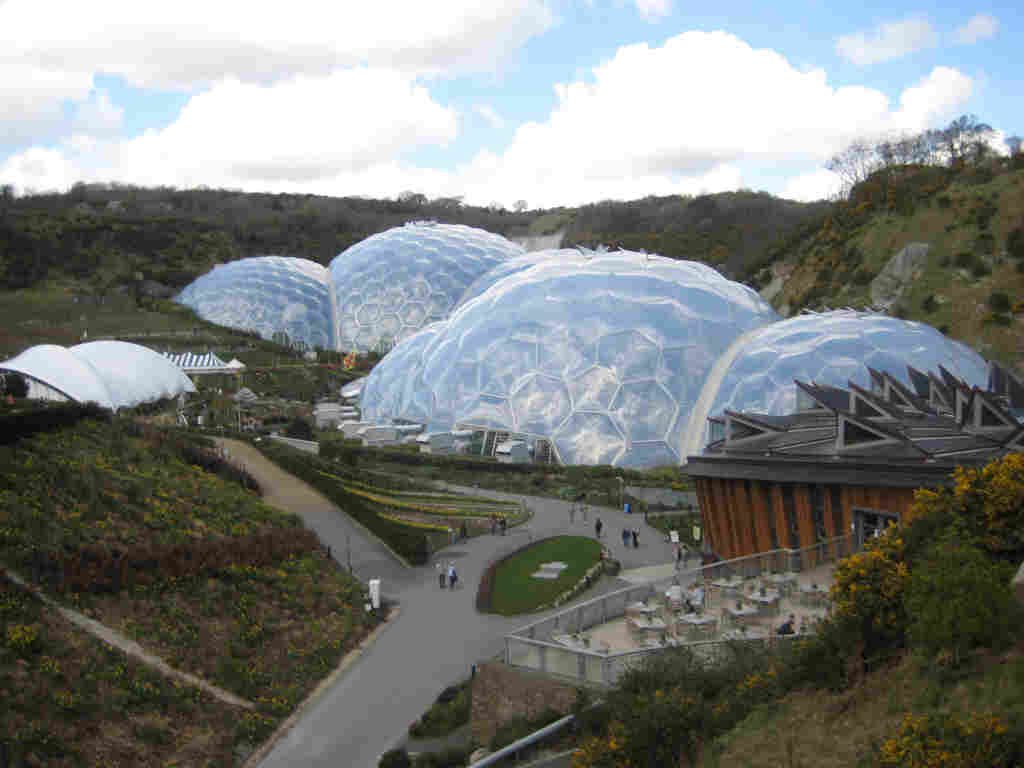 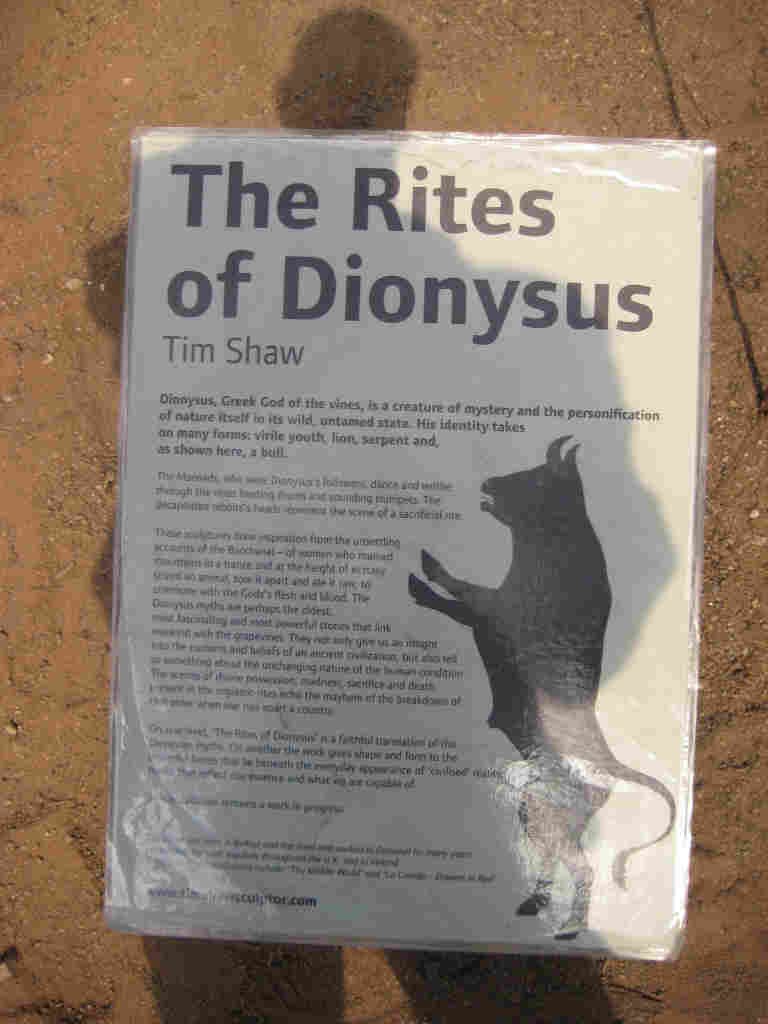 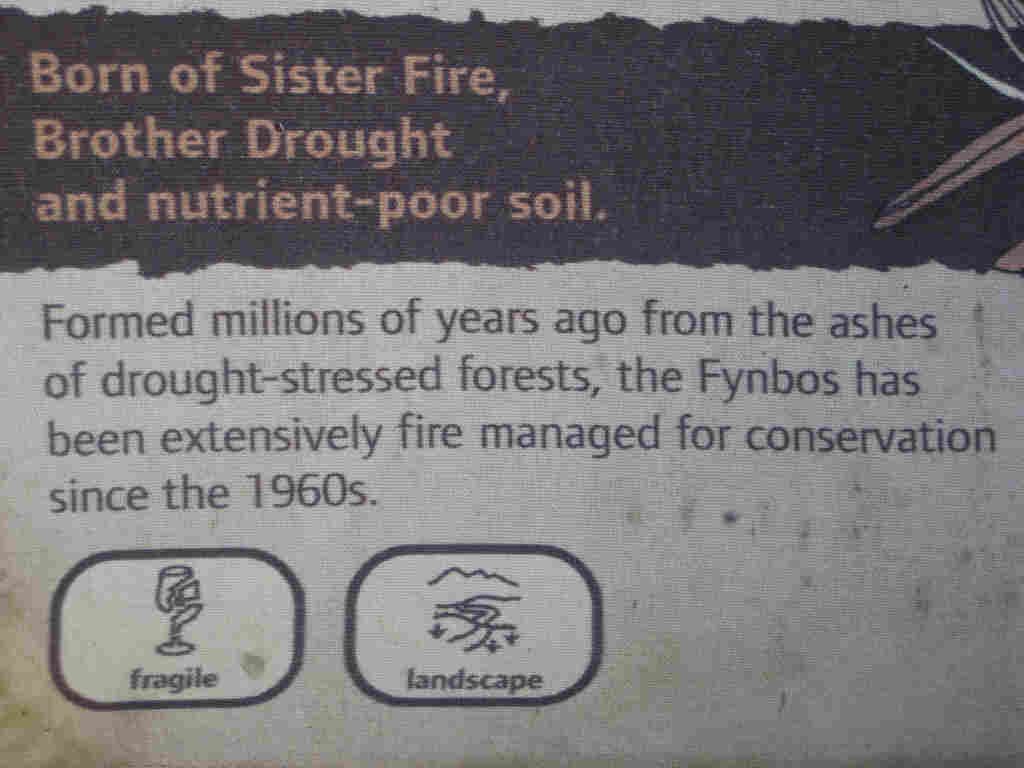 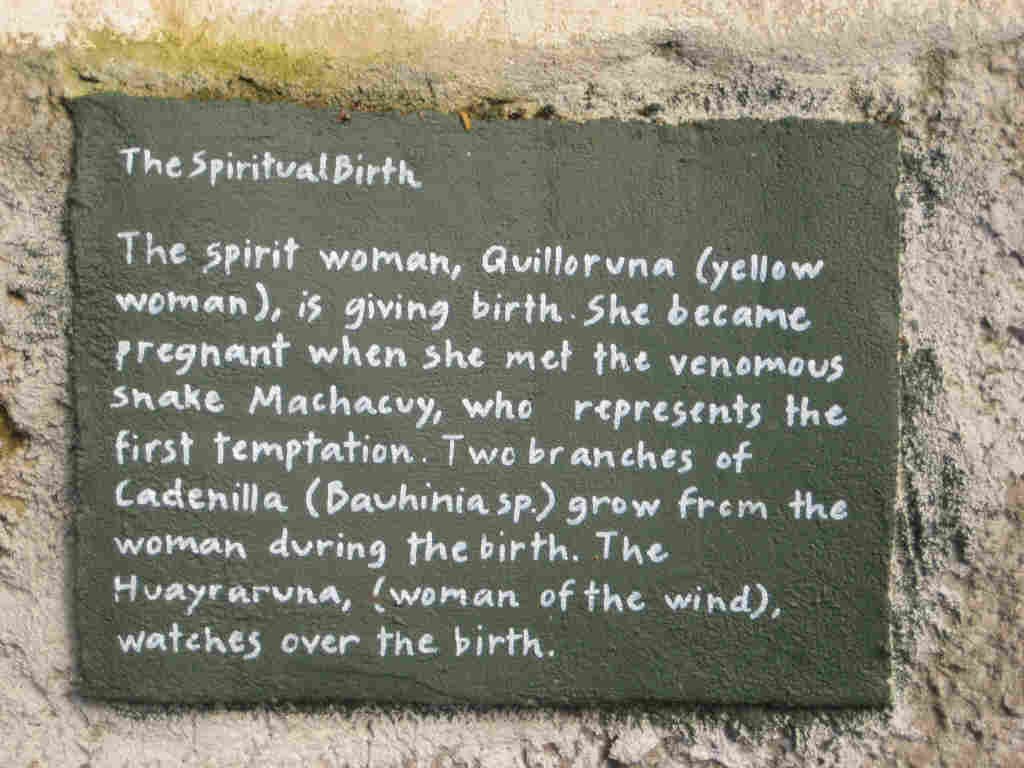 I also took a photograph of the famous Wollemi Pine Tree—a living fossil found back in Australia in 1994. Note the sign on the tag on the tree! 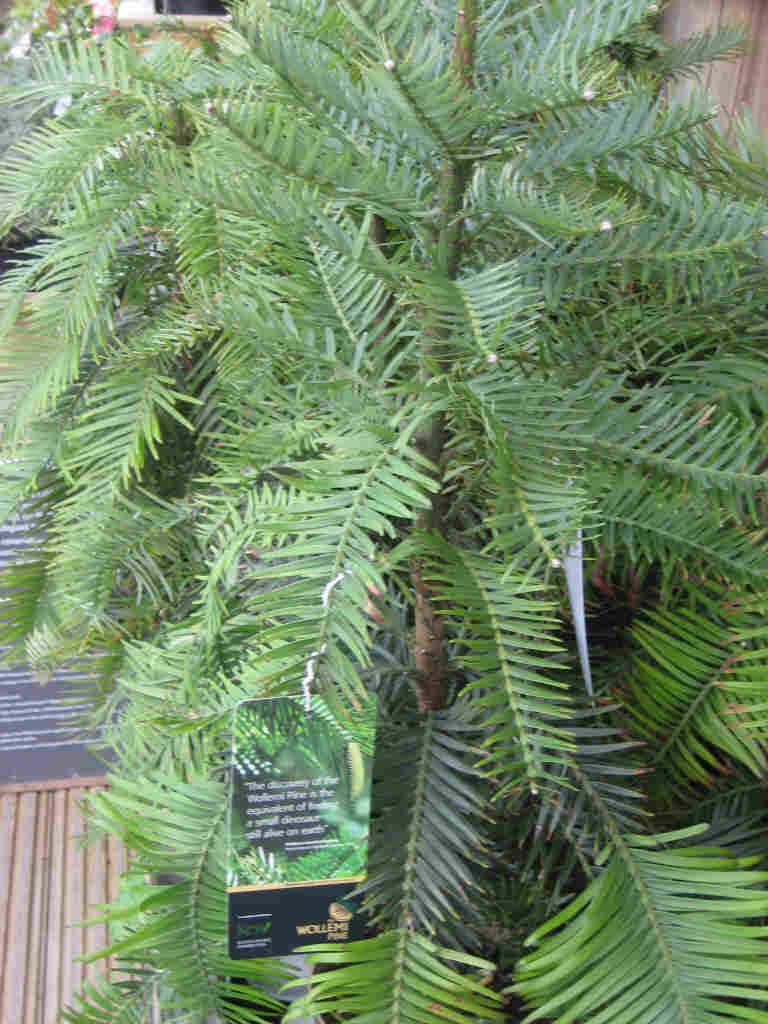 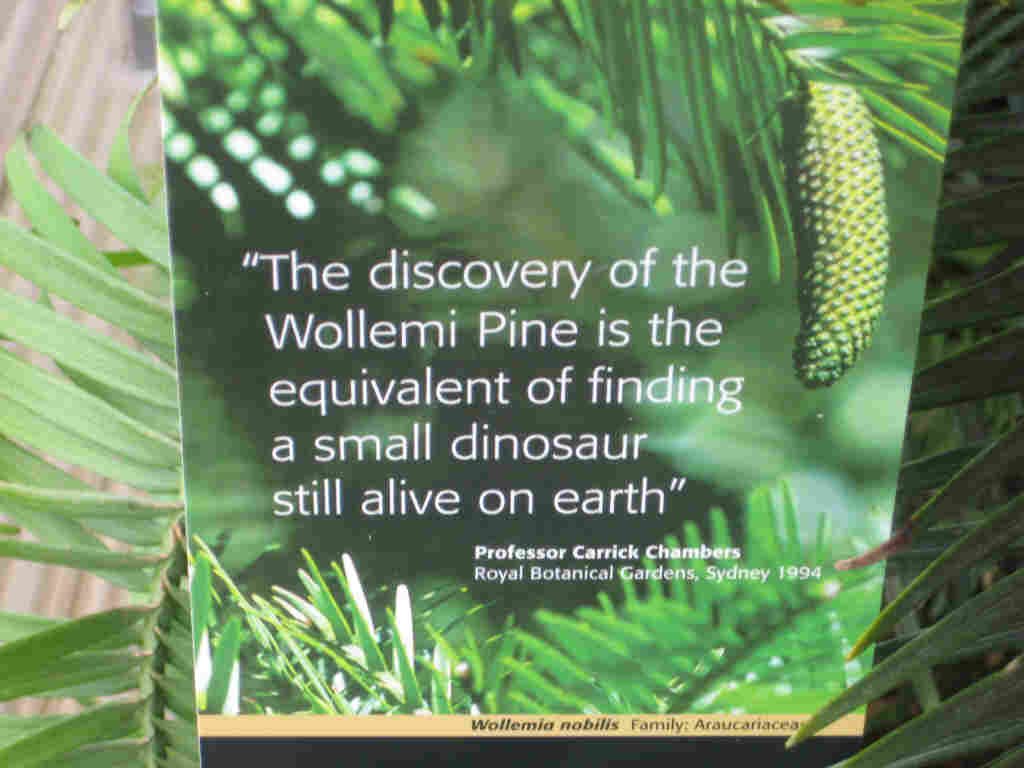 We then traveled to Land’s End in Cornwall! It’s a very scenic coastal area of what is the most westerly part of the English mainland. 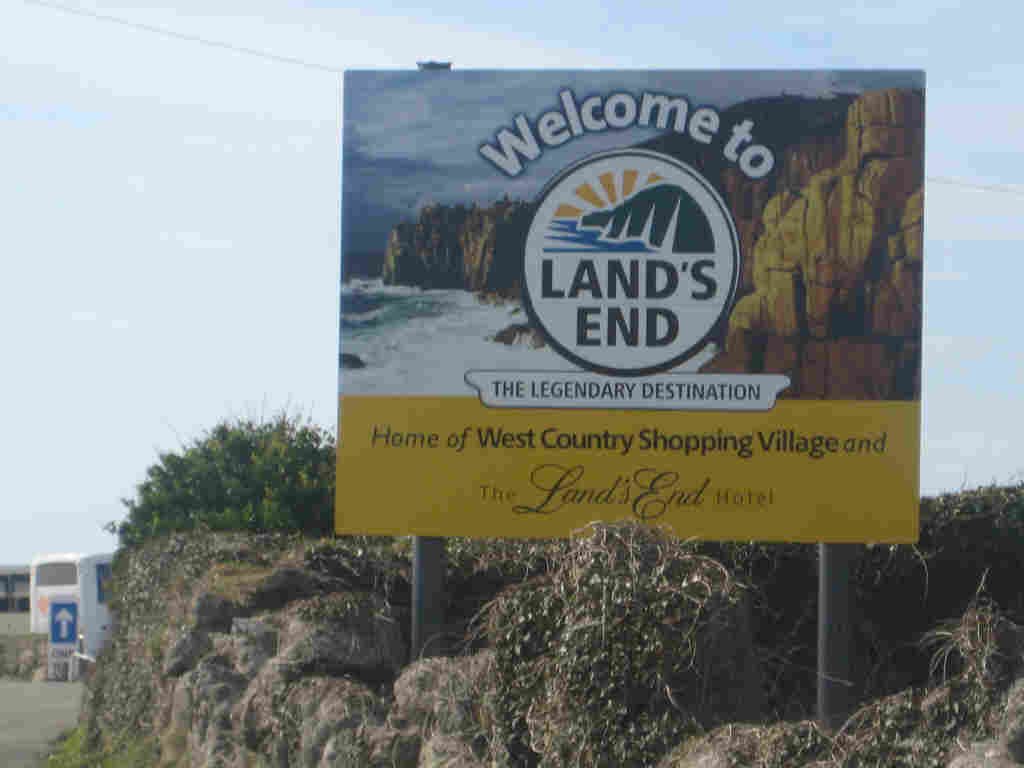 A subscriber sent this feedback about the latest Answers magazine Tower of Babel issue:

In “One Nation Over God,” Doug Phillips is clearly inspired by God. His concluding paragraphs are a powerhouse. We should all thank God that He thus inspires and gifts us.

Dr. Oller, Jr., gets one thinking that if language did not arise by chance, then surely our entire existence did not either. Dr. Oller asks an important question as to why language is such an integral part of community. I think he did a beautiful job answering his own question by depicting altruism (as Doug Phillips might say, the extension of self-government).

Ken Ham, in “It’s Not Just Black & White,” makes me wonder how much longer will we have to wait before the New York Times reports something else extraordinary that the Bible has been teaching us since the beginning of time. By the way, the picture of the twins is beautiful. Don't miss out on this incredible world-class Answers family magazine -- there is nothing else like it in the world. Subscribe (or find out more information) through the AiG website.