Should Literal Creationists Be Allowed to Vote?

In a mocking news piece by a well-known columnist with a New England paper, the writer discusses the election and statements made by one candidate indicating his belief in Creation. The columnist then makes statements concerning the belief that the Creation Week in the Bible was seven literal days:

Seven days is wrong, even as a metaphor.

Seven days is wrong as duration.

Seven days is wrong as sequence. Then, obviously to imply they should not be allowed to do so, he says, “These people vote.”

Well there is much I could say—but really, it’s already been said in many articles on the www.answersingenesis.org website. However, as I often say when teaching children, read Job 38:4 where God basically asks Job, “Were you there?”

If you want to read more of this columnist’s intolerance against those who take God at His Word, it can be found at:

Yesterday we had a French TV crew at the Creation Museum. It was also a very busy day because of the holiday (Martin Luther King, Jr. Day); crowds of people turned up.

As promised, I have included more photos of AiG's Christmas party. 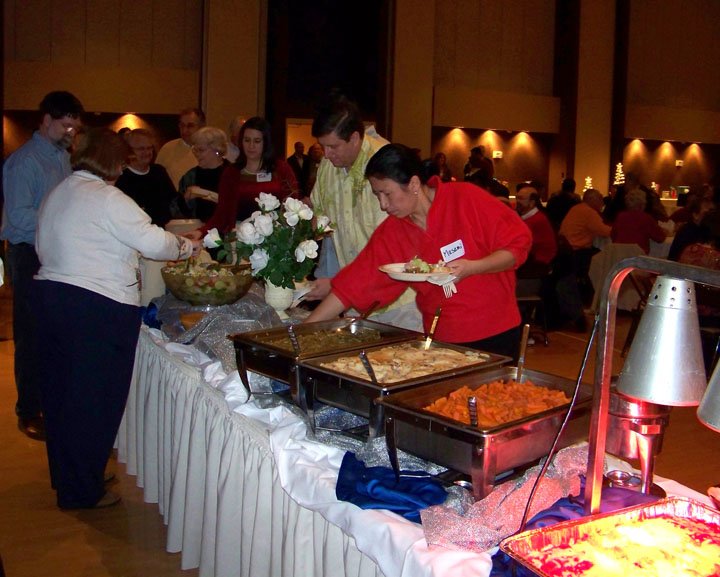 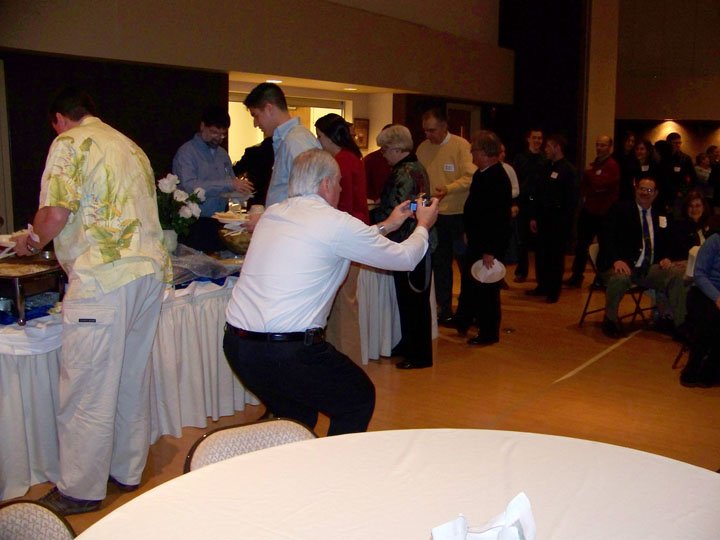 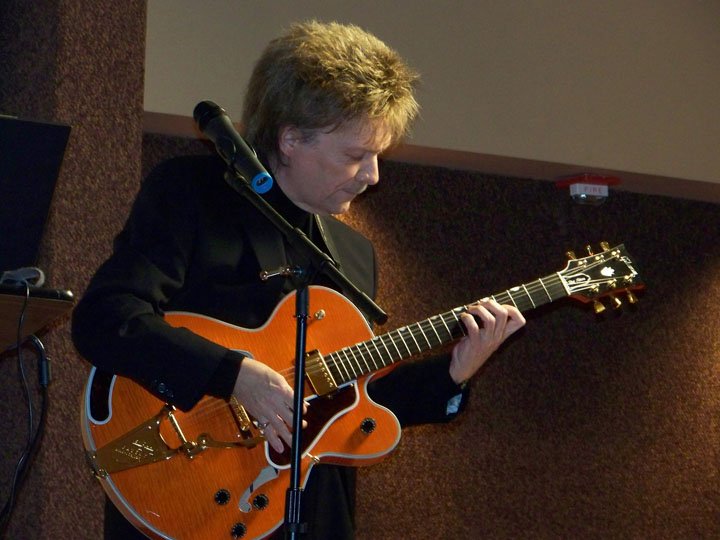