Two Hams and a Stegosaur

It was a "Two Hams and Stegosaur" day at AiG on Monday.

Steve Ham (my brother) gave three lectures to a studio audience, and AiG's video and sound team filmed the sessions . These three programs will be released along with three by myself that were previously recorded, early next year when our co-authored book on the family is released. I have included a number of photographs that give a good record of the recording session yesterday. The final session involved the two of us taking questions to be included as a bonus feature on the DVD's.

The first of the TWO metal Stegosaurs was lifted into place on the front gate feature. Once the gate and fence are finished, and the other Stegosaur put in place, this will make for a striking entrance to the Creation Museum and AiG offices. 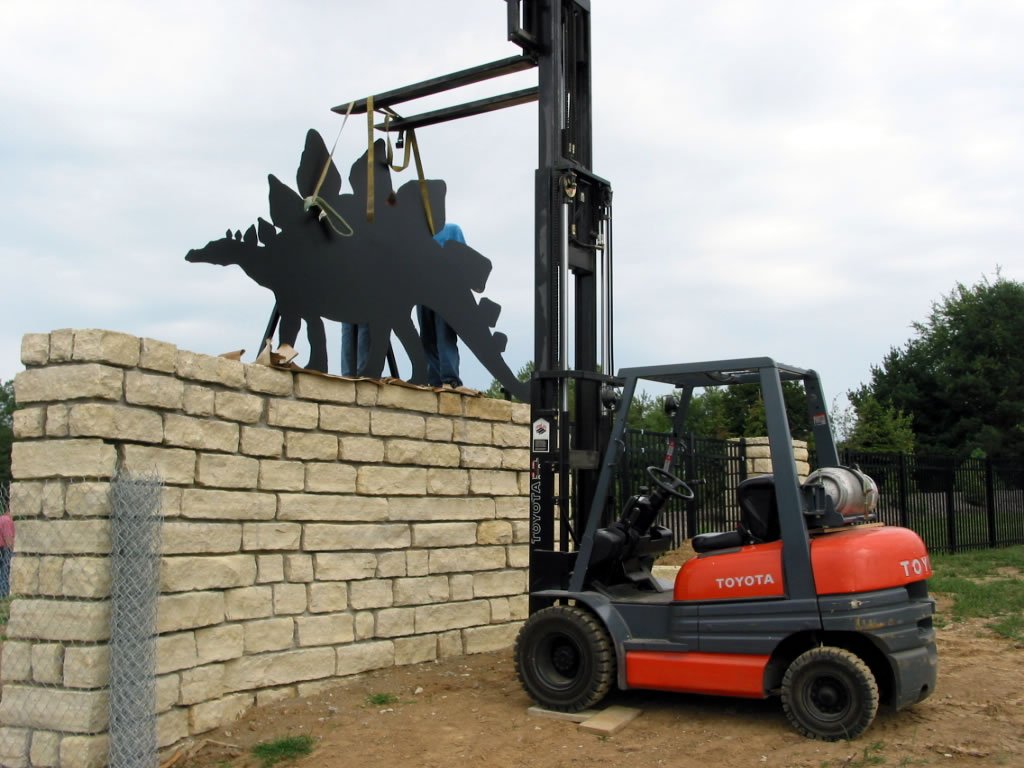 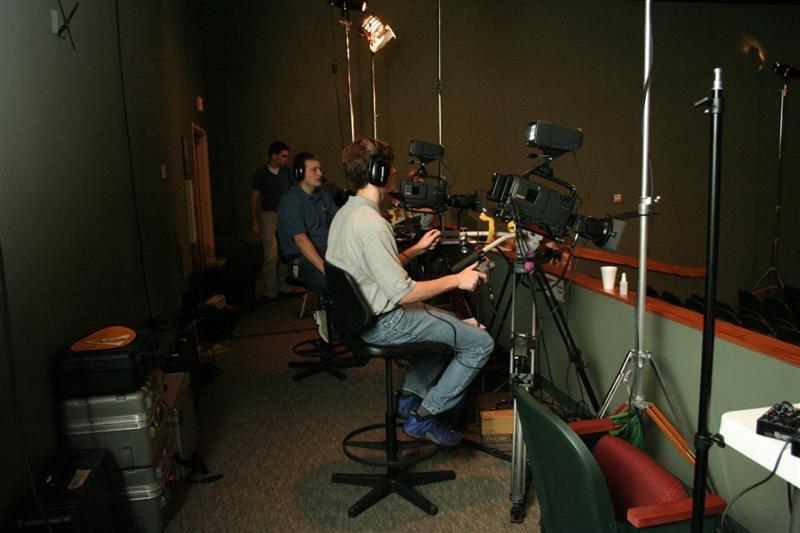 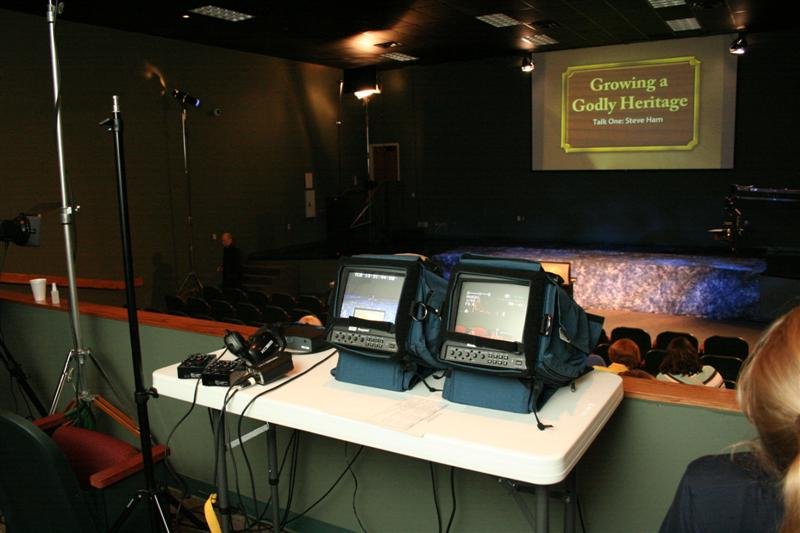 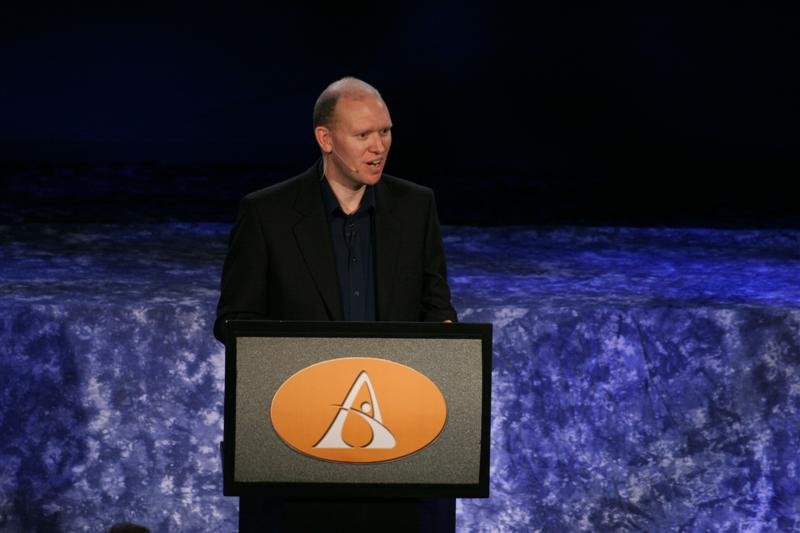 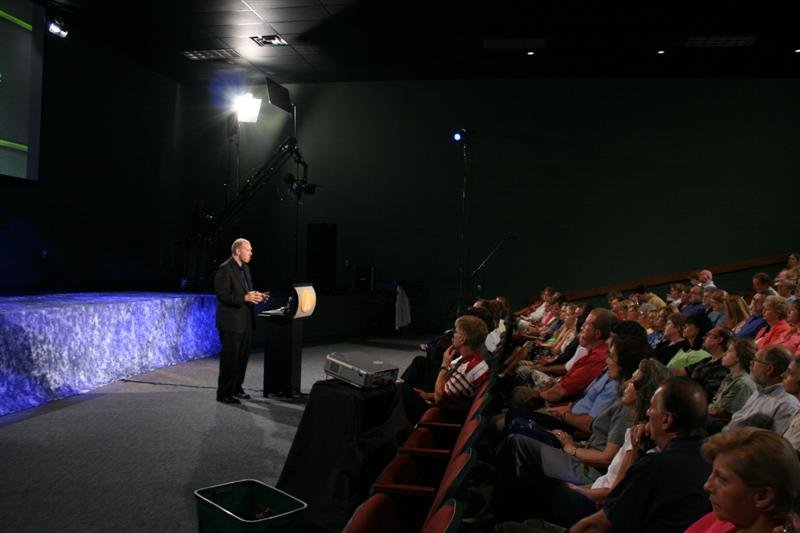 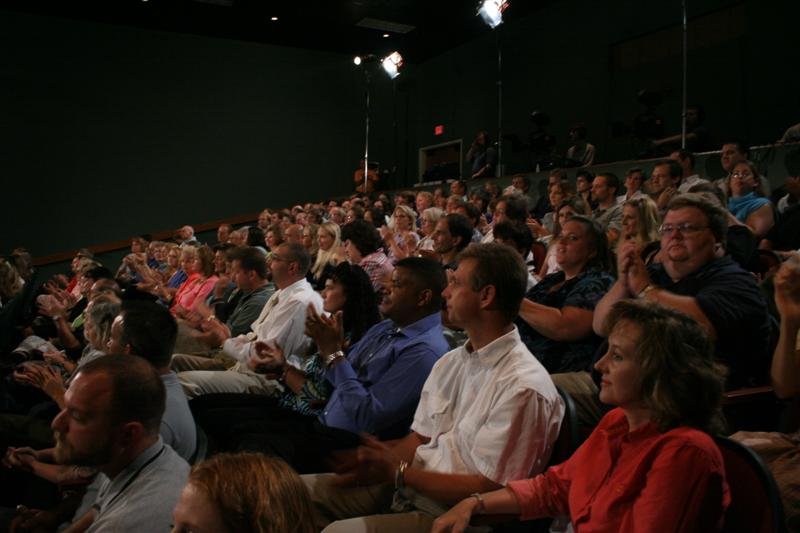 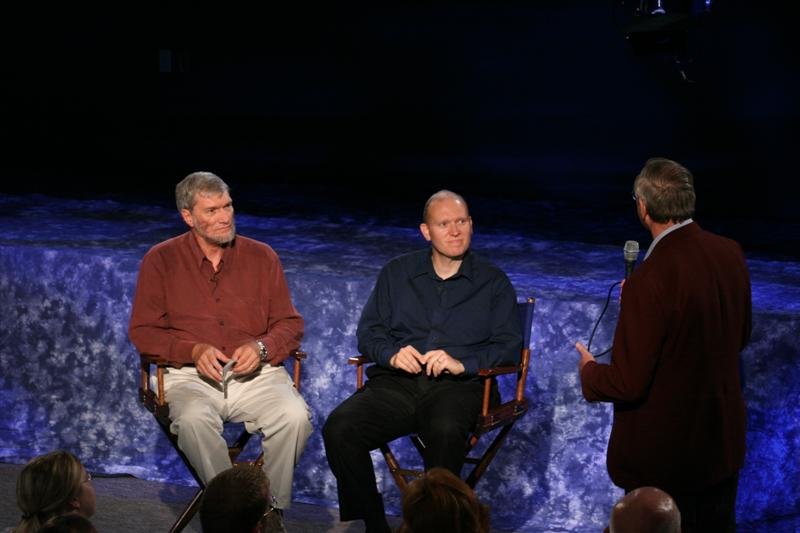 Previous Article Smithsonian Institution angers Darwinists? Next Article Suicide--why do people do it?