A Day in Jerusalem

We arose early this morning (Wednesday) to get to Jerusalem before the worst traffic.

We first of all visited a phenomenal outdoor scale model of Jerusalem at the time of Herod I--he was known as the great builder. This Temple was destroyed in 70 AD by the Romans. We did not realize how enormous this second Temple really was (they call it the second Temple even though Nehemiah/Ezra were involved in rebuilding the Temple on the place where Solomon's Temple had been destroyed).

We then went to a lookout with a view of Jerusalem so we could see the Old City in perspective. It is built on Mt. Moriah, the mountain where Abraham was going to sacrifice Isaac. Solomon built the first Temple on this very spot. We could also see the Mount of Olives where Jesus ascended back into Heaven (one photgraph I've included shows a monument that was built by a German for his wife on the top of the Mount of Olives--but this shows you where the ascension occured).

We could also see the place where it is believed the Garden of Gesthemame existed.

We then travelled to a second lookout to get a perspective from the opposite side. I have enclosed a photograph of Mally and myself with the Dome of the Rock (built by Muslims) and a Muslim Mosque on the Temple Mount in the background. The Dome of the Rock (gold dome) is built over a rock where they believe Mohammed ascended to Heaven (the fact his bones are still on earth is perplexing!). The Jews believe this rock is the creation rock - the foundation rock from which God created the world - it is said this rock was where the Holy of Holies once stood.

We then went for our a guided tour down underneath the Temple Mount--it was fascinating to see parts of the West Wall - one stone weighed over 600 tons, and yet Herod's workers carved it and transported and laid it where it is as part of the original retaining wall. All of Herod's Temple was destroyed (just as Jesus said it would - not one stone on top of another remained). I have enclosed a picture of an Orthodox Jew who was with our small group. At a place where it is said it is the closest to where the Holy of Holies was, he took out his prayer book, put his hand on the West Wall and read one of the prayers.

We also drove through an area where many of the Orthodox Jews live--so sad to see the men, women and children who are all lost, and going to a Christless eternity--they think their works will get them to Heaven--they are modern Pharisees. You see these people all over Jerusalem--many were at the Wailing Wall (part of the West Wall) reading their prayer books.

After we arrived "home" I spent some time working on my talks for the Christian Leaders conference on Friday.

Tomorrow we are going to the valley where David fought Goliath. As we go to these places, we take our Bible and we read the passages that relate to the area--it brings the Bible alive like never before! This speaking tour is giving us a perspective that will be with us for the rest of our lives and will change our way of thinking for ever.

We are also visiting a Tank Museum (Egyptian, Syrian, Russian and Israeli military tanks), then the new Holocaust Museum.

I have taken hundreds of photos, but I can't include them all. Today I also took a photo of a monument remembering Absolom--Jews take their children and throw stones at the monument and tell their children never to be like Absolom and how he treated his father--fascinating aspects of Jewish life and history one can only gain by coming here.

We also have a great advantage--we are staying with and Israeli family. They take us places and tell us things normal tour groups probably would not get to experience and hear. 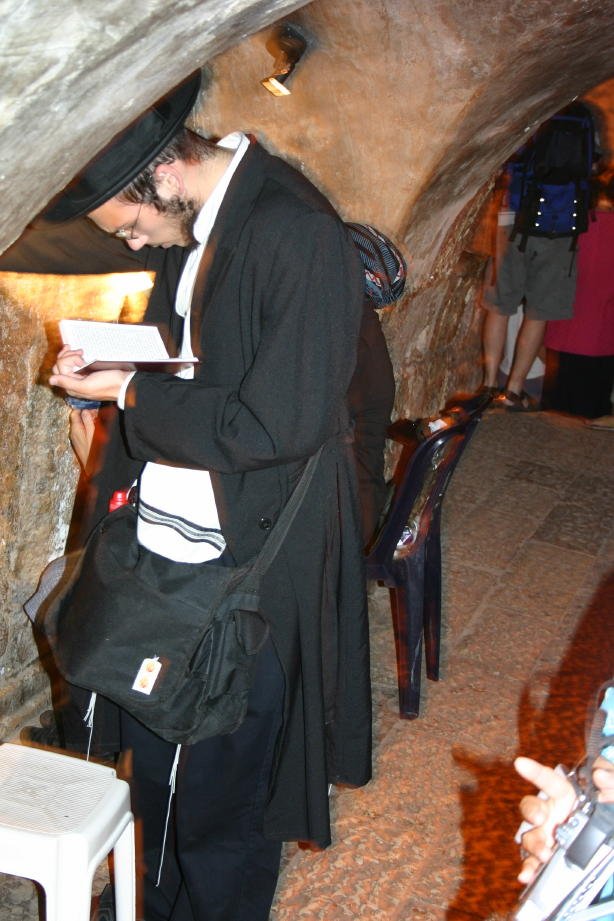 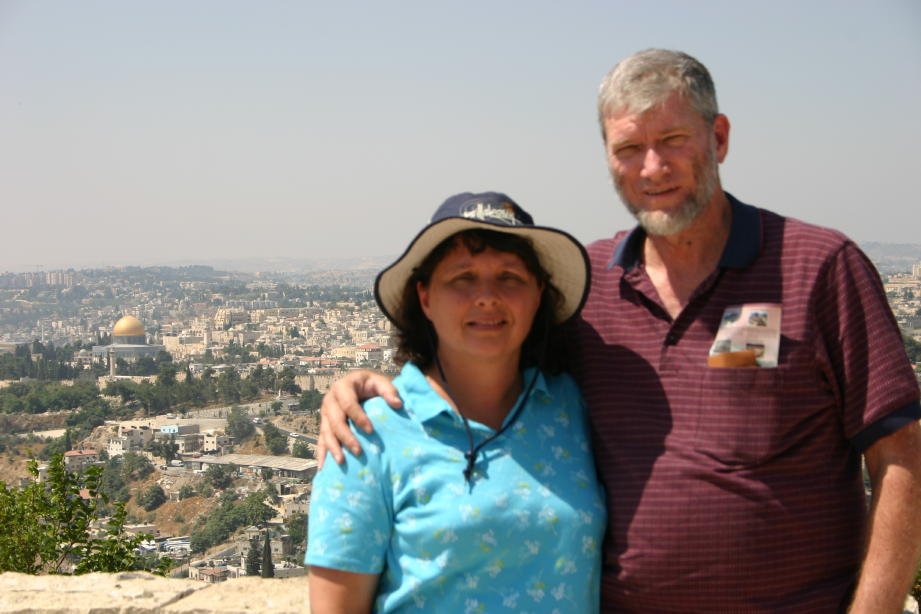 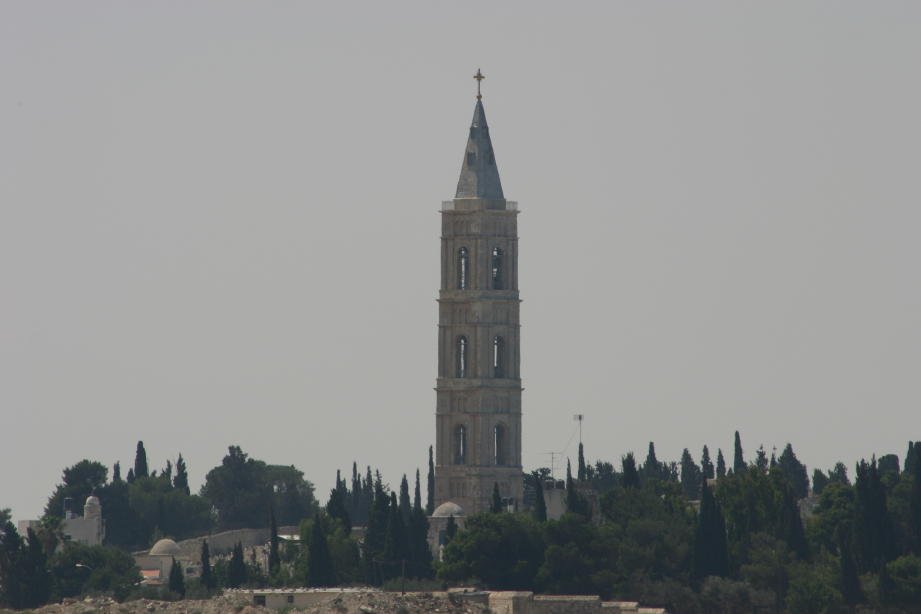 Thanks for your prayers