The Recent Creation Research Society Meeting at the Creation Museum

The meeting got off to a good start with Friday morning’s plenary presentation by Answers in Genesis’ Dr. Georgia Purdom, who spoke on “Design in DNA.” That evening Frank Sherwin of the Institute for Creation Research (ICR) gave the Henry M. Morris Memorial Lecture, where he spoke on “The Status of Macroevolution and ICR.” Unfortunately, due to cloudy weather, we canceled the Steve Miller Memorial Star Party at Johnson Observatory. The next morning Russ Humphreys updated us on recent work on his cosmology in the second plenary talk, “New View of Gravity Advances Creation Cosmology.” Before that, we had the third installment of “CRS Follies,” a time for tom-foolery. This year, in addition to the usual humorous titles of supposedly submitted but rejected presentations, Antonie van Leeuwenhoek (aka Art Manning) enlisted the audience’s help in performing “Under the Microscope,” a parody of the 1964 Drifters song “Under the Boardwalk.” 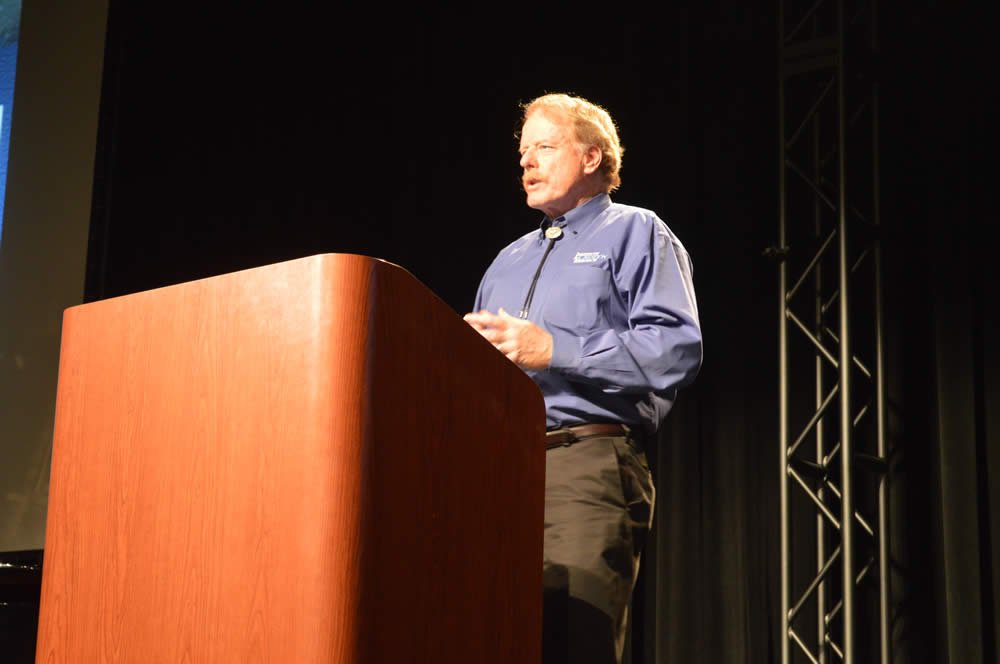 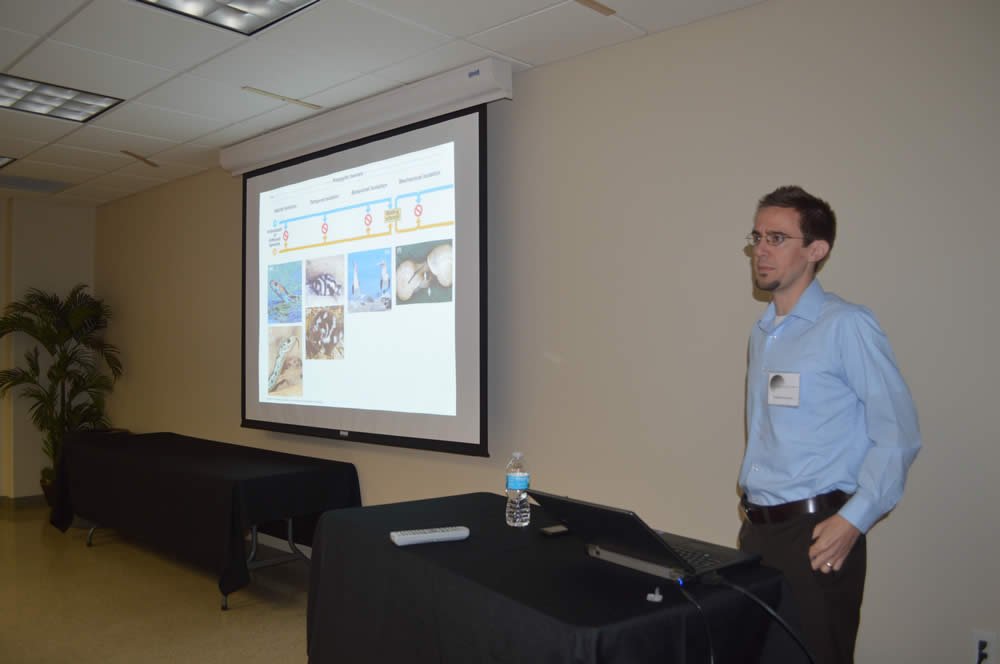 Following the Creation Research Society meeting, those who remained on Sunday went on a field trip. We met for lunch in Maplewood Park in Fairborn, Ohio. Fifty years ago my family lived for one year in a house next to this park. As a fourth grader, I played in the park nearly every day. A few months ago, I suddenly remembered a boulder that stood out in the middle of the park, and I began to wonder if it was a glacial erratic. We went to the park to check it out. The boulder was granite, as was another smaller one nearby. Since there is no granite within hundreds of miles of the park, the boulders must be glacial erratics. Next, we hiked nearby Clifton Gorge. Creationists and evolutionists agree that the Little Miami River did not form Clifton Gorge. Rather, the river is there, because the canyon is there. The canyon formed when there was a glacier present, and then after the glacier retreated, the Little Miami River “found” the canyon. The gorge starts out very narrow and deep, but quickly widens as it approaches John Bryan State Park. The steep-sided valley continues nearly 100 miles to the Ohio River. 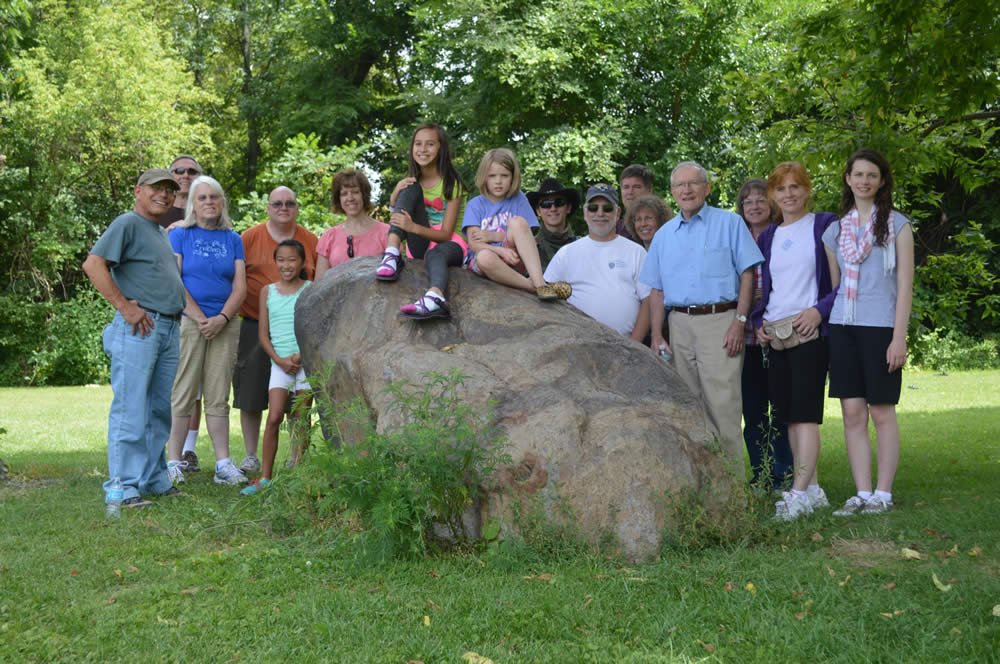 Some of the people on the Sunday afternoon field trip gathered around the glacial erratic boulder. Boulder transported by Glacial Express - when it absolutely, positively has to be there next millennium.

The people from ICR greatly supported the Creation Research Society meeting this year. Many of them gave presentations at the meeting. Next year’s meeting will be hosted by ICR in Dallas.