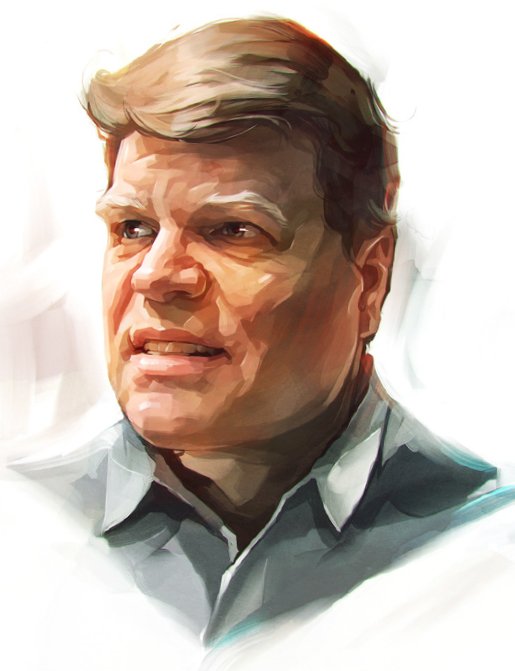 A box in my parents’ closet had not been opened in decades. What I discovered inside inspired a search that may help reveal why many of our ancestors were so strong in their faith.

Late last fall, my mother passed along a huge, falling-apart old Bible with the smell of a musty cellar. It had been in my family for the better part of two centuries. There was a treasure included on its frail yellowed leaves, something my long-deceased relatives probably had no idea was so valuable.

On every page from Genesis to Revelation, alongside every chapter is the approximate year that each event occurred!

To discover why this old family Bible includes something as simple yet strategic as dates that are drawn from the genealogies and other information in Scripture itself—while today’s popular reference Bibles do not—I spent several vacation days on an intriguing research project.

What I discovered is that after the respected chronologist James Ussher died in the mid-1600s, a London bookseller began printing Bibles with Ussher’s dates in the margin. Then, in 1701, the Church of England approved Ussher’s dates for use in its authorized Bible. For the next two centuries, those dates so commonly appeared in Bibles that people could easily comprehend the sequence of events, even though many of the Bible’s books are laid out according to genre or some other factor, not in sequential order. From the perspective of this linear-thinking man, that idea was a remarkable way to increase biblical literacy.

However, in the early 1900s, the writings of another Christian were printed in the immensely popular Scofield Reference Bible. Bolstered by his culture’s growing belief in Darwinian evolution, C. I. Scofield’s notes promoted the gap theory to accommodate the idea of millions of years.

By the mid-1960s, date references such as the ones in my ancestors’ family Bible were “Ussher’d out.” Today, readers of modern study Bibles have no convenient way to see the timing of any key Bible event from Creation to Abraham. It seems clear that this accommodation of millions of years has led to widespread biblical illiteracy, a decrease in basic Bible knowledge.

But there is hope! Be sure to see Ken Ham’s editorial (p. 12) and Bodie Hodge’s article about the gap theory (p. 15). And if your family archive includes a musty-smelling old Bible that includes Ussher’s dates, join me in sharing pictures on the Answers magazine Facebook page!

Outer space has intrigued people for generations! See page 34 to discover how even the moon’s orbit defies evolution.