Editor's note: The following is a news release, slightly adapted, that was distributed to the national media. 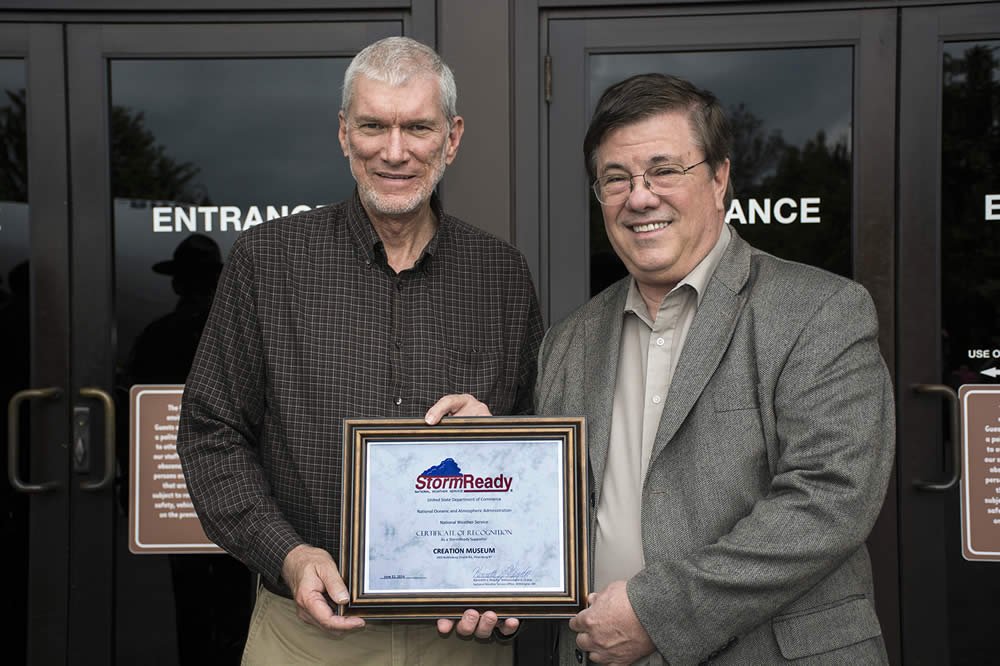 Today, at a ceremony at the Creation Museum, Kenneth J. Haydu, Meteorologist-in-Charge of the Wilmington, Ohio Weather Forecast Office, presented a StormReady certificate to Ken Ham, museum founder and president, with other officials participating. 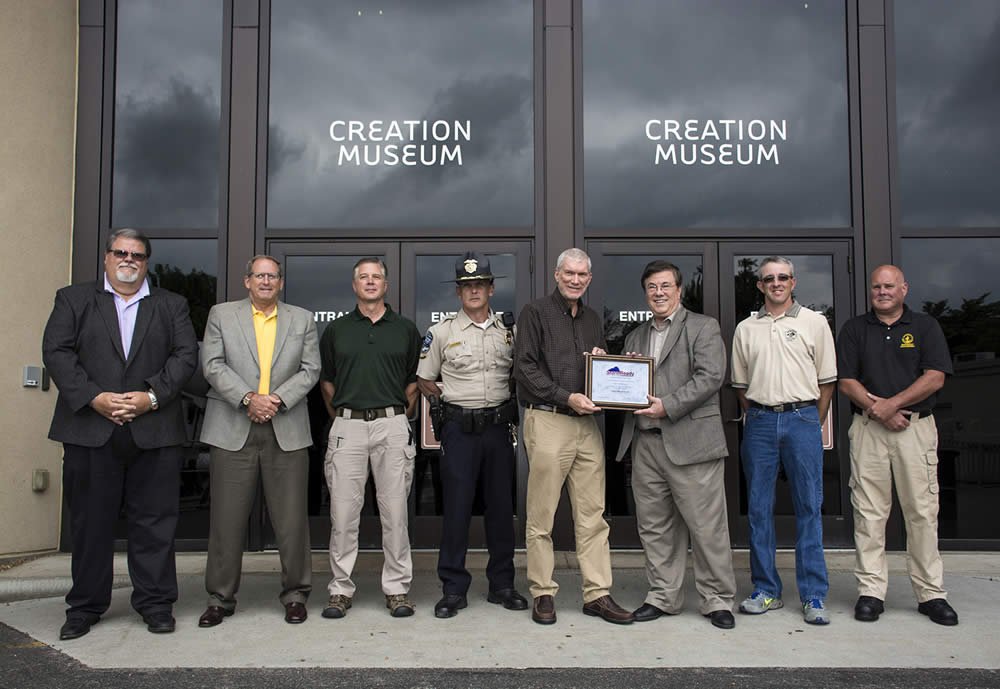 “Northern Kentucky, where Creation Museum is located, experiences different types of hazardous weather, including tornadoes, severe thunderstorms, heavy rain, and winter storms”, Haydu said. “Declaring the museum as a StormReady Supporter assures that this critical information gets to the right people, and that these individuals know what steps to take to keep the employees and visitors of the Creation Museum safe.”

The United States experiences some of the most severe weather in the world, with more than 10,000 severe thunderstorms, 2,500 floods, and 1,000 tornadoes annually. The National Weather Service developed the StormReady program to help protect lives and property from severe weather. 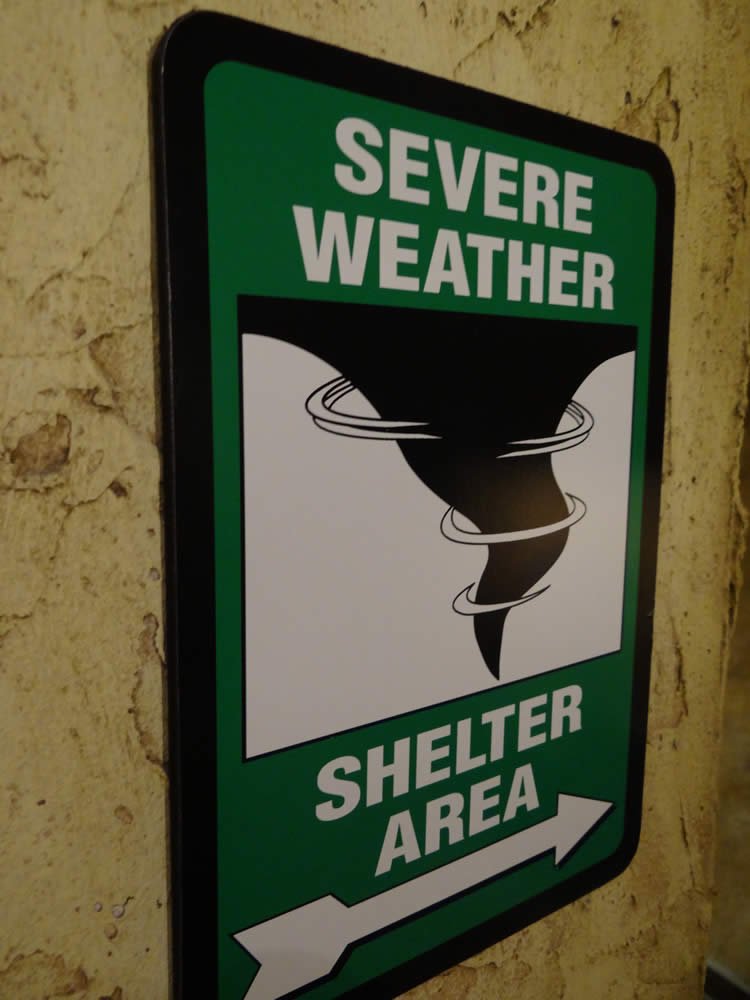 “From the very beginning, a hallmark of the Creation Museum has been to offer superior hospitality to our visitors in a safe and wholesome environment,” declared Ham. “As we receive this wonderful designation, it shows the community that we have an ongoing commitment to the safety of our museum guests and employees, including in hazardous weather.”

To earn StormReady Supporter designation, an entity must:

Throughout Kentucky, there are 70 StormReady places; the museum, however, is one of the few non-governmental or school entities in the state with the designation. Nationwide, a combined 371 venues, businesses, and universities have earned the StormReady designation. See http://www.stormready.noaa.gov.