Marsupials differ from other mammals in that the female gives birth to live young at a very early stage in its development. Using its God-given instincts, the young makes its way into a pouch on the mother’s abdomen, where it develops further before it is ready for independent living. Some marsupials have forward-facing pouches (kangaroos), while others have rear-facing pouches (wombats). 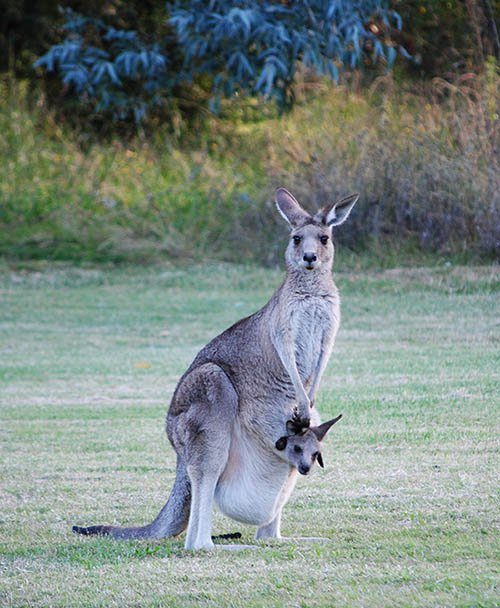 Is Specialization Evidence of Evolution?

Some marsupials have very specialized diets. For example, the koala feasts mainly on leaves from eucalyptus trees. They have a unique way of metabolizing a plant that can be toxic in large quantities to many other animals (although, interestingly, koalas fed by hand from bottles have been known to survive on non-eucalypt diets).

We’ve already learned that all land animals (including the koala and panda ancestors) came off the Ark, which had landed in the mountains somewhere in the Middle East around 4,300 years ago. From there, the animals spread to various parts of the earth. Today, the koala thrives in the eucalyptus forests of Australia, while the panda lives in the mountainous regions of China. 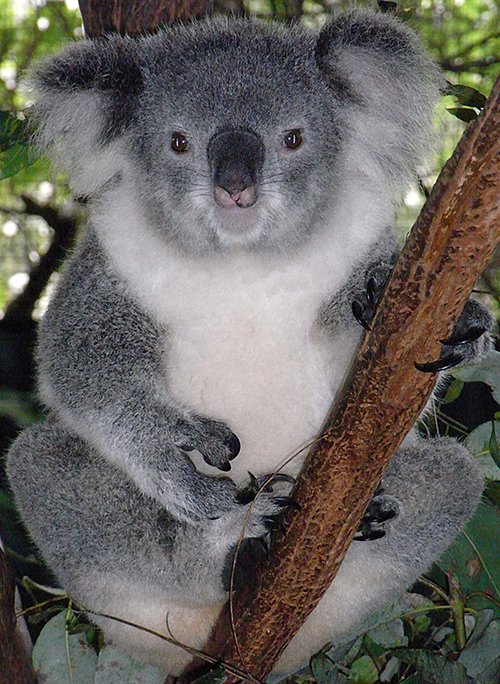 It may be that, in the past, koalas (and other “specialized” animals of today) were more robust and were able to feast on a greater variety of foods. Over time, these animals have lost the ability to digest many foods, and now subsist only on their current diet. This is not an example of onward-upward evolution, however. Instead, it reflects a downhill change in animal populations.

The Koala—God’s Handiwork on Display