Why Was Babel Made?

Why Was Babel Made? 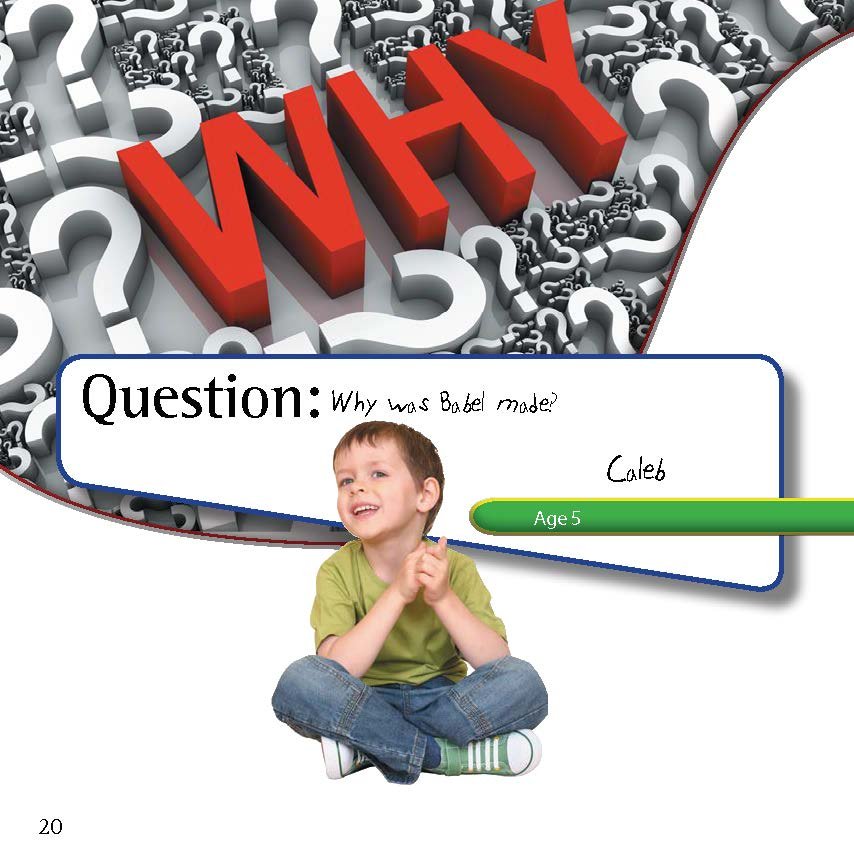 . . . let us make a name for ourselves, lest we be scattered abroad over the face of the whole earth.” (Genesis 11:4)

The tower and city that the people built at Babel were made because they were disobeying what God had told them to do—to move over the earth. They were sinning against God—and possibly going so far as to worship the heavens instead of God.

In Genesis 9:1, God told Noah and his family something very important. Noah’s family came off the ark into the new world and God said, “Be fruitful and multiply, and fill the earth.”

God repeated this just a few moments later in Genesis 9:7. God said, “And as for you, be fruitful and multiply; bring forth abundantly in the earth and multiply in it.”

This was important because there was no one in the world except them. God wanted them to fill the earth and take possession of it, but Noah’s descendants decided to disobey God. Instead, they built a city and tower so that they would not be scattered across the earth. We read about this in Genesis 11:4.

God was very patient with them. But finally He confused their language to force them to spread out over the earth (Genesis 11:7–8). This should be a reminder to us—we should always listen to what God says in His Word, the Bible.

Previous Article Was Anything Inside The Tower Of Babel? Next Article Would We Still Have One Language If People Scattered?