Was Anything Inside The Tower Of Babel?

Was Anything Inside The Tower Of Babel? 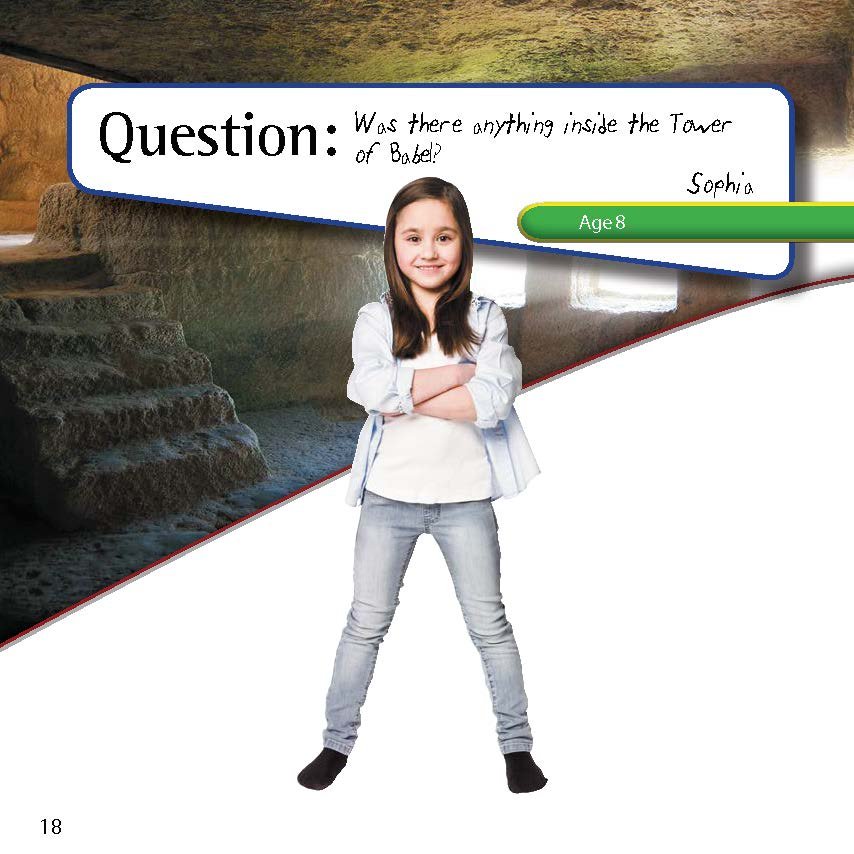 As far as we know, there was nothing inside the tower. It makes more sense that it would have been solid bricks inside, just like a ziggurat tower you might build of stacked wooden blocks.

But the Tower of Babel did have various level areas on various stories. (See above picture.) In the last question, we read that a historian named Herodotus (who had said he had seen the old tower before it was torn down) said that there were seats about halfway up for people to rest.

On the very top of the Tower was the special place. It likely held a little structure as the top or “head” of the Tower. This was long gone by Nebuchadnezzar’s day (over 1,500 years later!). He wrote that the head was not “complete.”

But Jewish sources called the “Midrash” say the top had been burned. This makes sense because Nebuchadnezzar pointed out that lighting and earthquakes had done damage to the tower. Lighting usually strikes the tallest structure in the area and often starts fires. So if that top structure was struck by lightning, it makes sense that it could have burned and was long gone 1,500 years later when Nebuchadnezzar mentioned it.

Previous Article Are There Any Remains Of The Tower Of Babel? Next Article Why Was Babel Made?