Where Do The Japanese Come From?

Where Do The Japanese Come From? 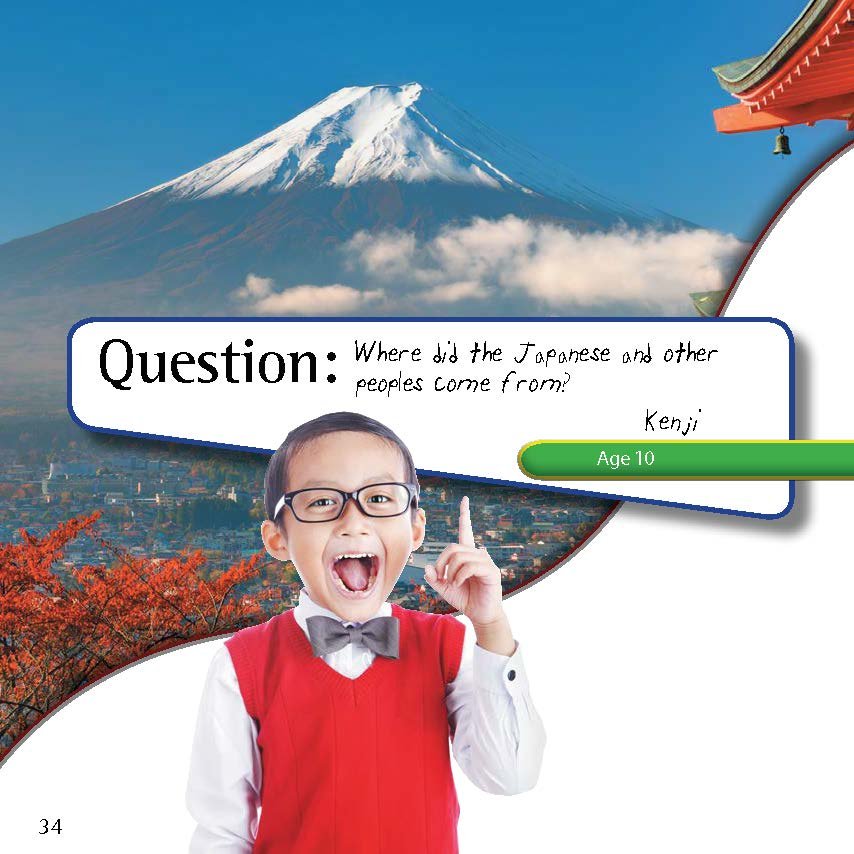 The sons of Javan were Elishah, Tarshish, Kittim, and Dodanim. (Genesis 10:4).)

Many groups of people are actually descendants of more than one ancestor (although everyone is a descendant of Adam and Eve). This happened with a number of peoples, including the Japanese. A Spanish historian wrote that one of the earliest settlements on the island of Japan was by the family of Tarshish (one of Noah’s great grandsons, who also inhabited one particular region of Spain), who was the son of Javan. Javan also gave rise to the Greeks, who were people who traveled by boat, so it makes sense that Tarshish would settle an island.

Several peoples invaded Japan a long time ago. Most historians think it was a mix of people from China and Mongolia. Many Japanese today are likely a mixture of some of these peoples. Here is a list of some peoples and their likely ancestry at Babel:

Previous Article Where Do The English Come From? Next Article What Is The Ice Age?