What Is The Ice Age?

What Is The Ice Age? 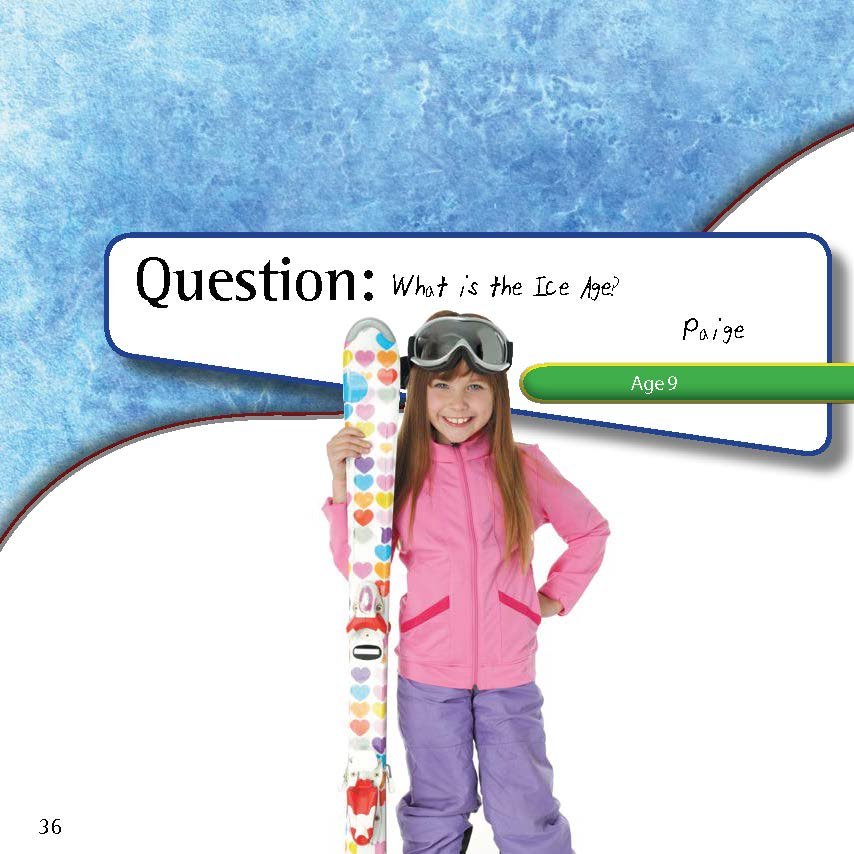 Which are dark because of the ice, and into which the snow vanishes. (Job 6:16)

The Ice Age was an event that happened after the Flood—and we believe it was generated by the Flood. At the end of the Flood, the oceans would have been warmer and the land cooler. This would have resulted in a lot of evaporation from the oceans and snow then falling on the land, resulting in a massive ice build-up on about one-third of the earth. This ice build-up would have continued for several years, causing large ice sheets and glaciers to form. Places that are naturally colder, like in the far north and the far south of earth, are the places the Ice Age affected the most. As the ice continued to build up, it pushed farther and farther into warmer areas—forming valleys.

Now evolutionary scientists think there were many ice ages over millions of years. But this isn’t true. There was definitely one Ice Age several hundred years after the Flood that peaked and retreated during its duration. Since the Ice Age finally peaked, it has basically been melting and reducing ever since. But there are some places where the ice sheets are actually still growing, like in Greenland and the Antarctic Ice Cap! These places help give us an idea of what it was like when the Ice Age was growing over more of the earth.

Previous Article Where Do The Japanese Come From? Next Article How Does An Ice Age Happen?