Where Do The English Come From?

Where Do The English Come From? 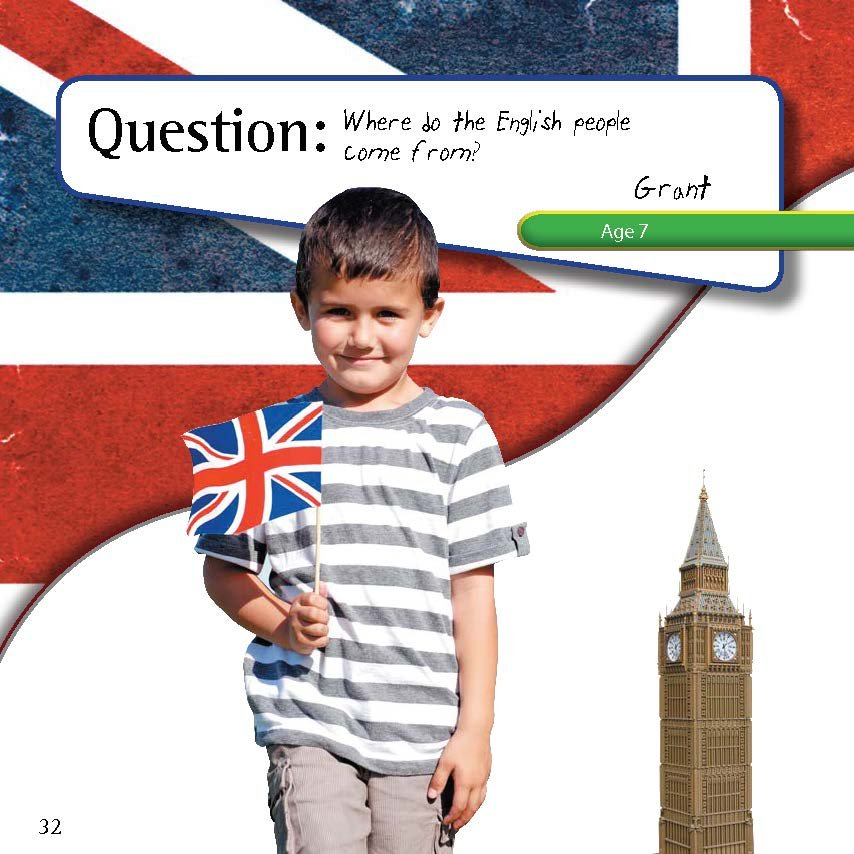 The sons of Gomer were Ashkenaz, Riphath, and Togarmah. (Genesis 10:3)

The Germanic tribes gave rise to many of the peoples of Europe, like the Swedish, Norwegians, Austrians, Germans, English, and others. The German peoples came from their ancestor Ashkenaz. Ashkenaz was the son of Gomer, the son of Japheth, the son of Noah.

Historians have a continuous record of 20 kings from King Ashkenaz until King Wolfheim Sickenger, who reigned about the same time as King Saul in Israel! Many Jews who later settled in Germanic areas like Central Europe were called “Ashkenazi Jews” and many Jews have called Germany “Ashkenaz.” Some variations of the name Ashkenaz can be found in the name Scandinavia or Scandia, which is where Sweden and Norway are (think “A-scandia” or “A-scandinavia”).